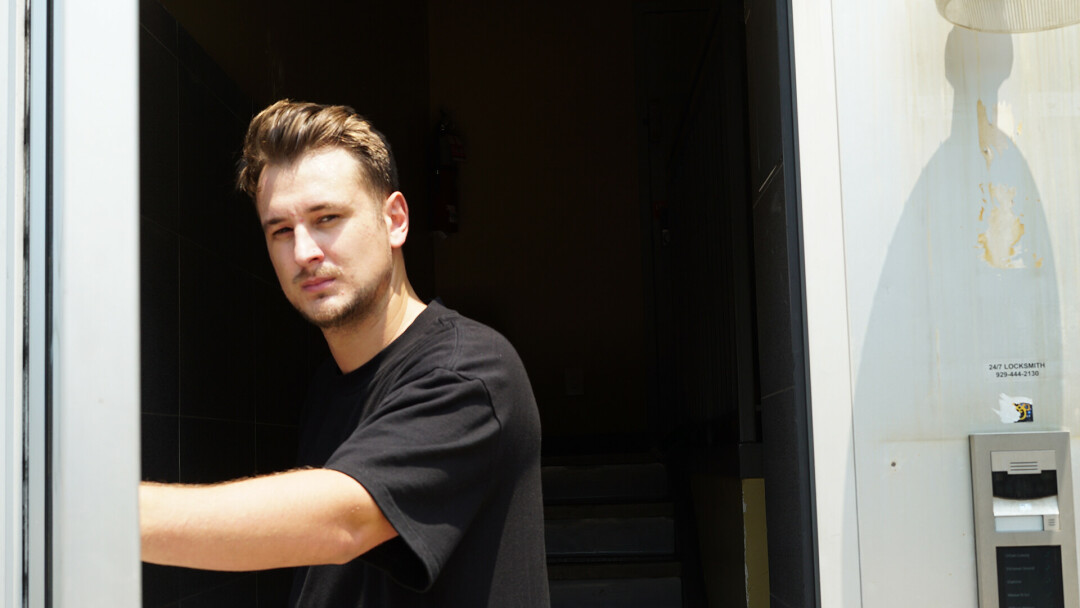 BIG FISH, LITTLE POND. After leaving Eau Claire to explore Milwaukee’s music scene, Markus Sherman found a passion for hip-hop, which led him to New York, where he has now established his own studio and – now – has released a new album exploring his mental health. (Submitted photo)

If there’s one way Markus Sherman would describe the hip-hop scene, it would probably be “dope.” That, or “wack.”

It’s what enticed him to become a part of the Chippewa Valley music scene as a kid, and what later led him to pursue music in New York City and ultimately launch his own studio in Queens.

“I was always really into music,” he recalled. “I remember listening to late-’90s, early-2000s R&B songs and getting chills as a little kid. Music has always had that effect on me.”

At first, he found samples to incorporate into his music, but now he has developed his indie, underground-scene, obscure style by including songs that many may not know.

The beats, overall, they feel like a rumination.
Whether it’s good or bad, it’s what it is.

“I always had an indie attitude toward music,” he said. “It’s easy to be a big fish in a little pond. … It forces you to be D.I.Y., which I think is really good.”

While he has released music before, Sherman is looking to start fresh with his newest album Patterns of Rumination, Vol. 1. The album is inspired by classic beat tapes such as J Dilla’s “Donuts” or Madlib. 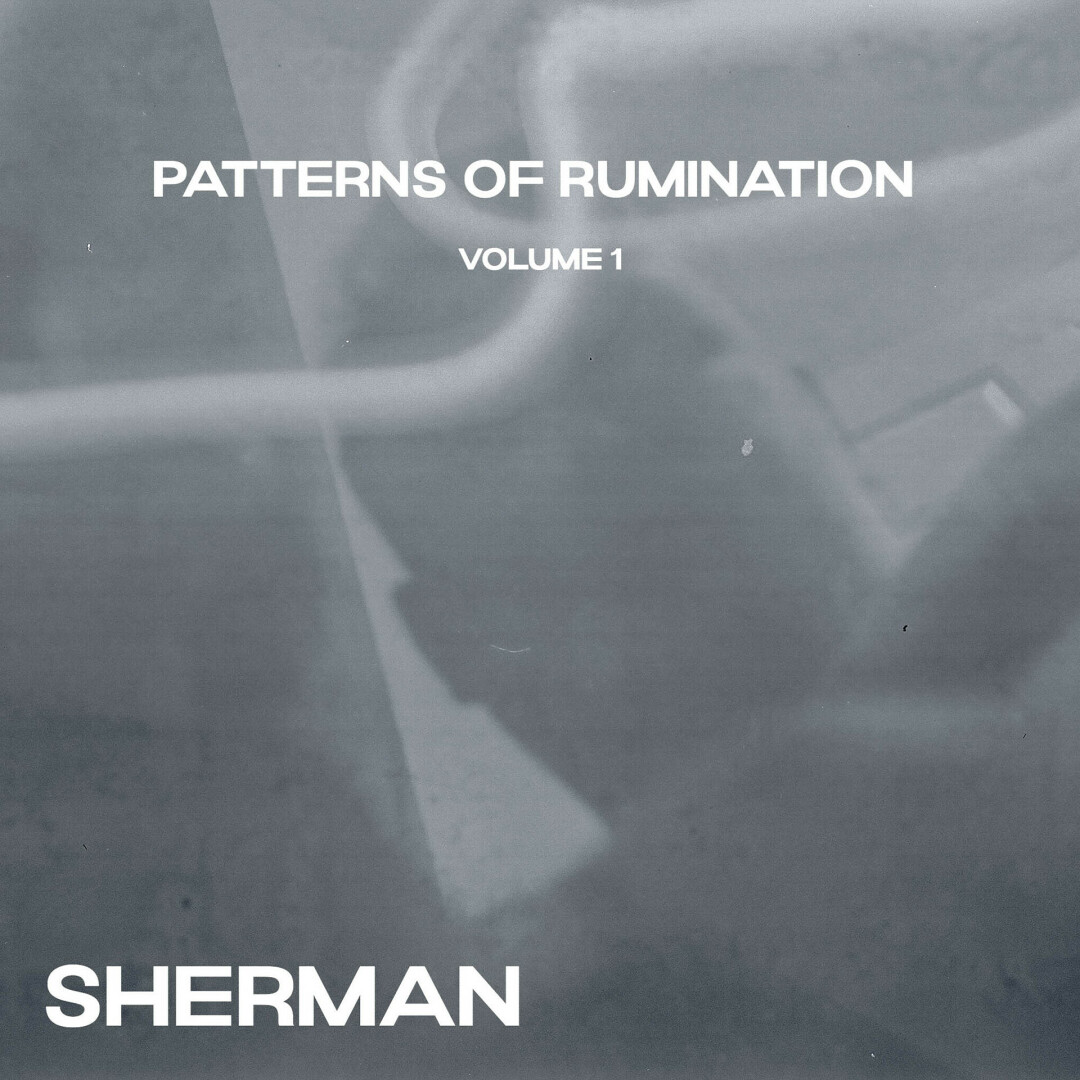 “I didn’t want it to be too complex, too cluttered,” he said of his album. “I just wanted it to be samples that I like, with my drums, and I wanted it to flow in a way that I thought was appropriate.”

His goal is for people to tap their toes along to it or vibe out to it while doing something else. The album’s title conveys the artist’s struggle with mental illness and his habit of ruminating on past events.

“The beats, overall, they feel like a rumination,” he said. “Whether it’s good or bad, it’s what it is.”

Learn more about Sherman’s music, and check out Patterns of Rumination, Vol. 1 at shermanmakesbeats.bandcamp.com.