WHEN TWO BECOME ONE: Just Local Food Cooperative and the Menomonie Market Food Co-op recently announced their plans to merge, pending on approval from owners in late August. (Submitted photos)

Some of the best relationships are formed over a mutual love of food, and that's precisely the case in the new merger between two area food cooperatives.

Owners at both cooperatives will have the opportunity to vote on the merger beginning on Aug. 29 through Sept. 11, according to a media release. Approval by at least 2/3 of voting owners is required to move forward with the merger. 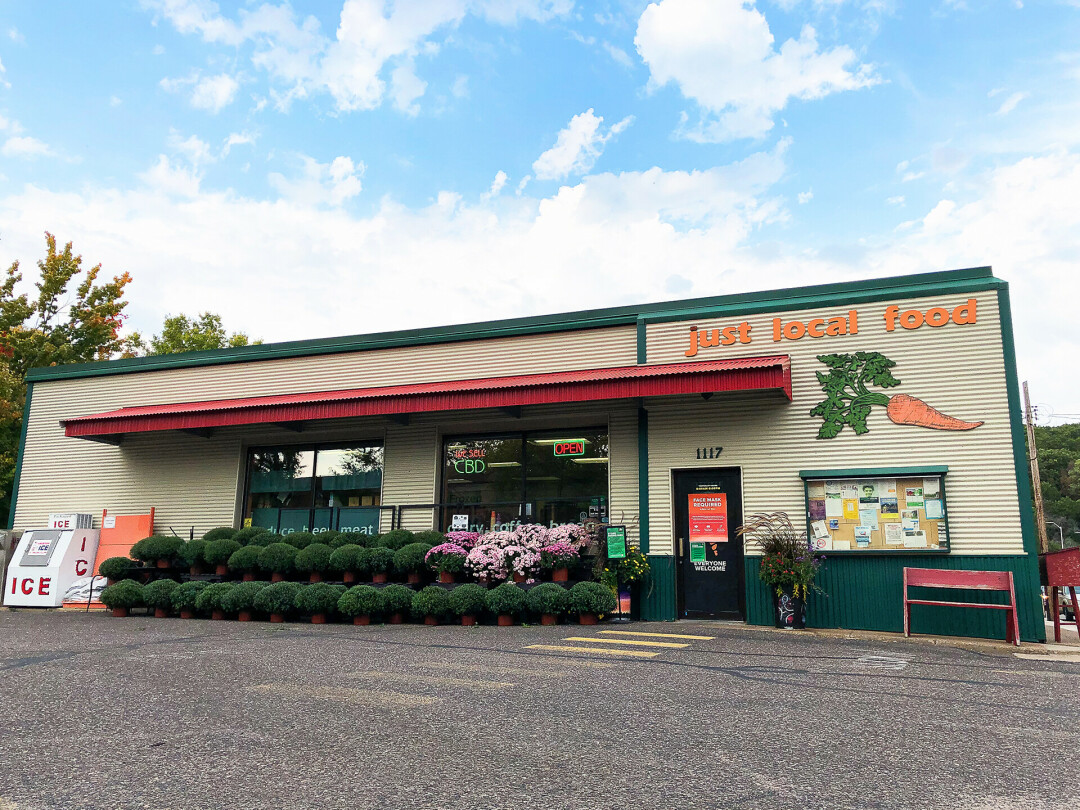 Both co-ops are looking for new ways to face growing competition in the Chippewa Valley, according to the media release, and look to build a stronger local food system – together.

"I am so excited about this next phase of engaging our 4,500 owners across the Chippewa Valley to participate in this decision," said Crystal Halvorson, general manager of MMFC and interim general manager of JLF. "That is democracy in action and is completely unique among businesses in the U.S." 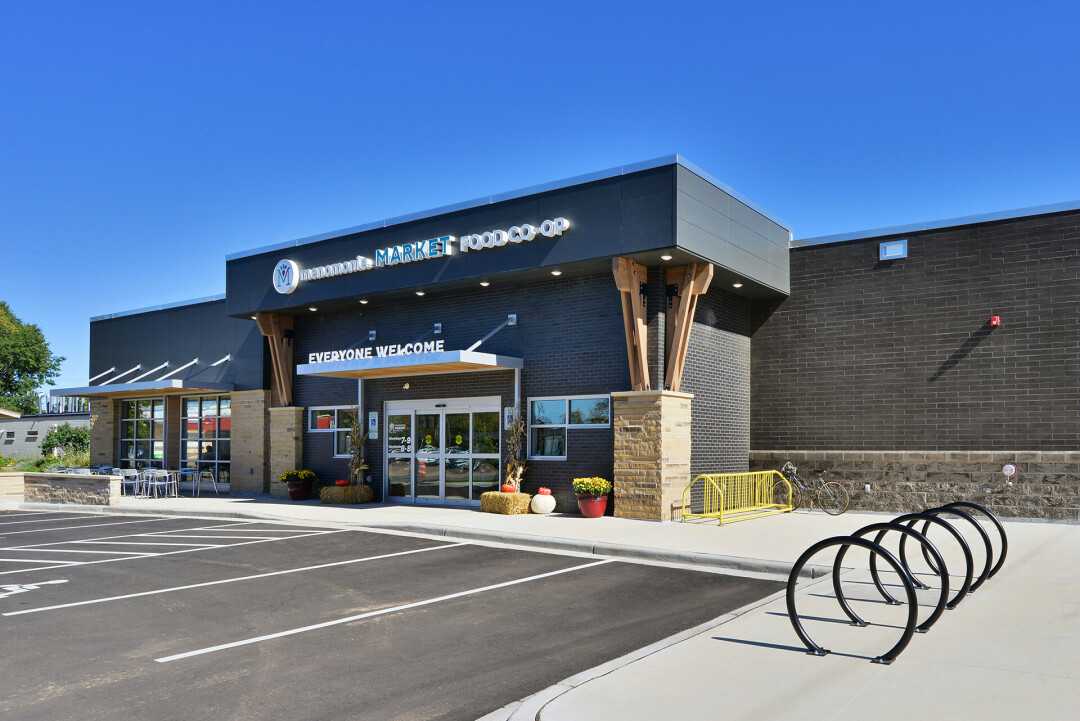 More information on the merger – and additional resources detailing precisely how the merger will work, and how to vote as an owner – are available at www.mmfc.coop/merger.