‘Helium’ is a blend of indie, rock, and blues, incorporating themes of relationships and their demise 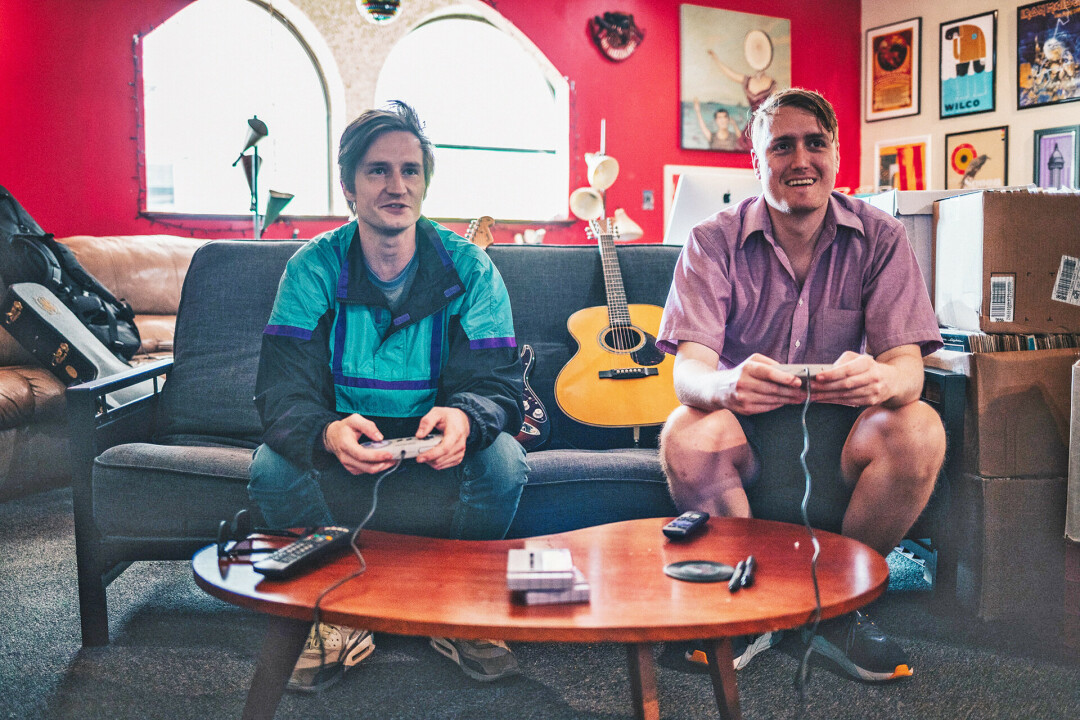 Heartache is a tried-and-true pool of creativity to pull from, but one local artist has taken those feelings and transformed them into something holistically positive.

S_NES is the debut solo project of brainchild Scott Hayden, an Eau Claire native known for playing lead guitar for artists such as The Jim Pullman Band. His recently dropped freshman EP, Helium, features a blend of indie, rock, and blues, and the deeper exploration of grappling with bipolar disorder amid a painful breakup.

I don’t need to be the greatest singer or guitar player in the world. I just want to be proficient enough at both as to where the average person would be able to listen, enjoy, and get something out of it.”

“This is a breakup album,” Hayden said. “It spans one breakup really specifically, but it encompasses a lot of feelings and stages of grief that was associated with it. It’s like a death, physiologically and brain state-wise. It’s about heartbreak and everything that goes along with it. But don’t expect the album to be as morose as the topic. Don’t expect a bunch of sad, slow songs. Expect something quite different.”

In 2018, Hayden faced a crossroads when his longtime group went on indefinite hiatus, inspiring him to forego stable ground and instead challenge himself to grow personally and musically. This challenge presented itself in the form of learning to sing, write, and perform his own original music – an effort expedited by a particularly painful breakup. 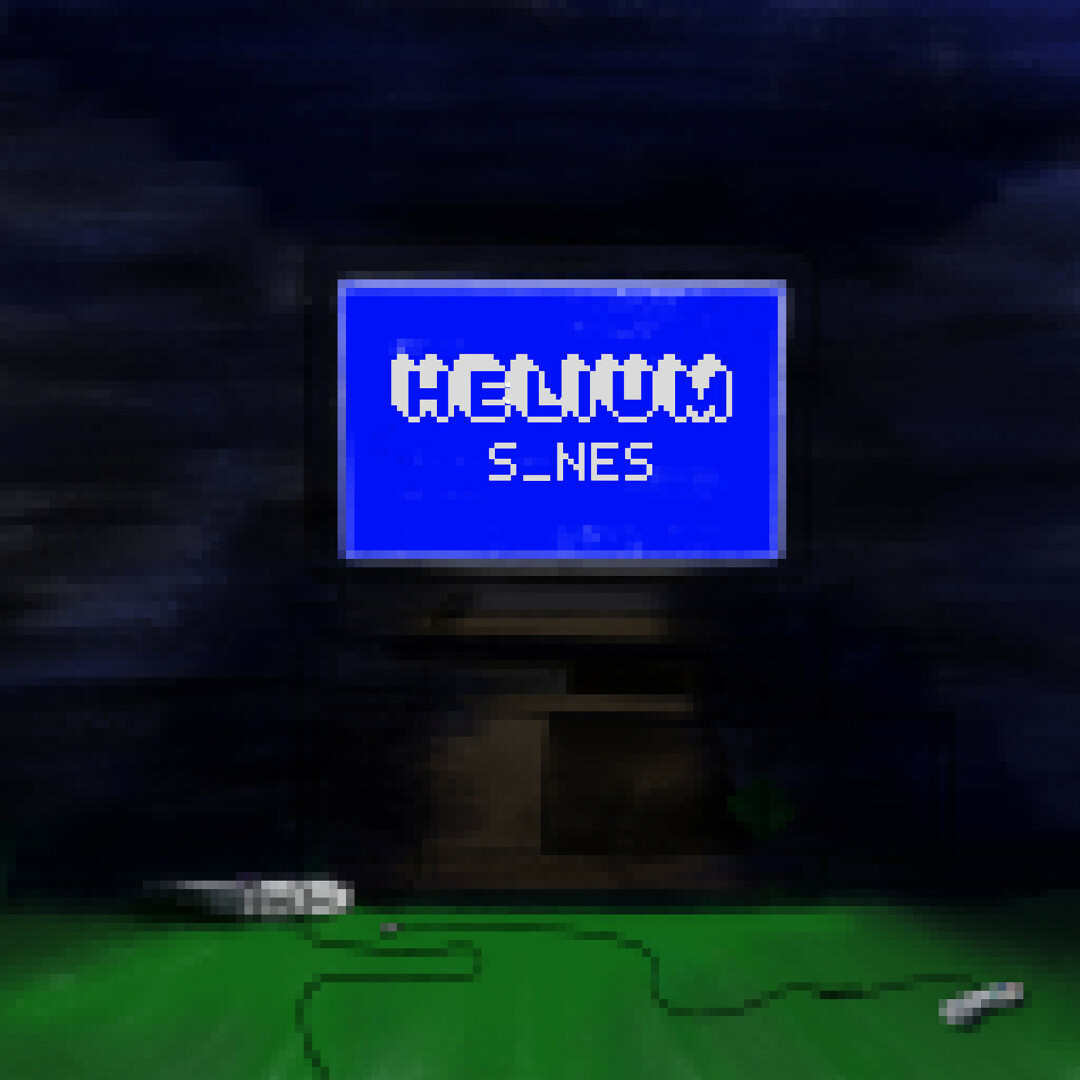 “It made me feel like I had no other choice,” he said of the breakup. “I had to finish these songs, maybe just to prove to myself that I could do it, but I had to complete this project. I needed it.”

The 20 minutes of music featured on S_NES’ Helium features melodies revolving around the stages of relationships, their end, and the healing that follows their demise. Hayden said this record has been therapeutic from start to finish and he hopes listeners can find solace in knowing they’re not alone in their grief.

“I don’t need to be the greatest singer or guitar player in the world,” he said. “I just want to be proficient enough at both as to where the average person would be able to listen, enjoy, and get something out of it.”

S_NES’ debut EP, Helium, is available now on Spotify, Bandcamp and all other major streaming platforms. Learn more on their Facebook page.