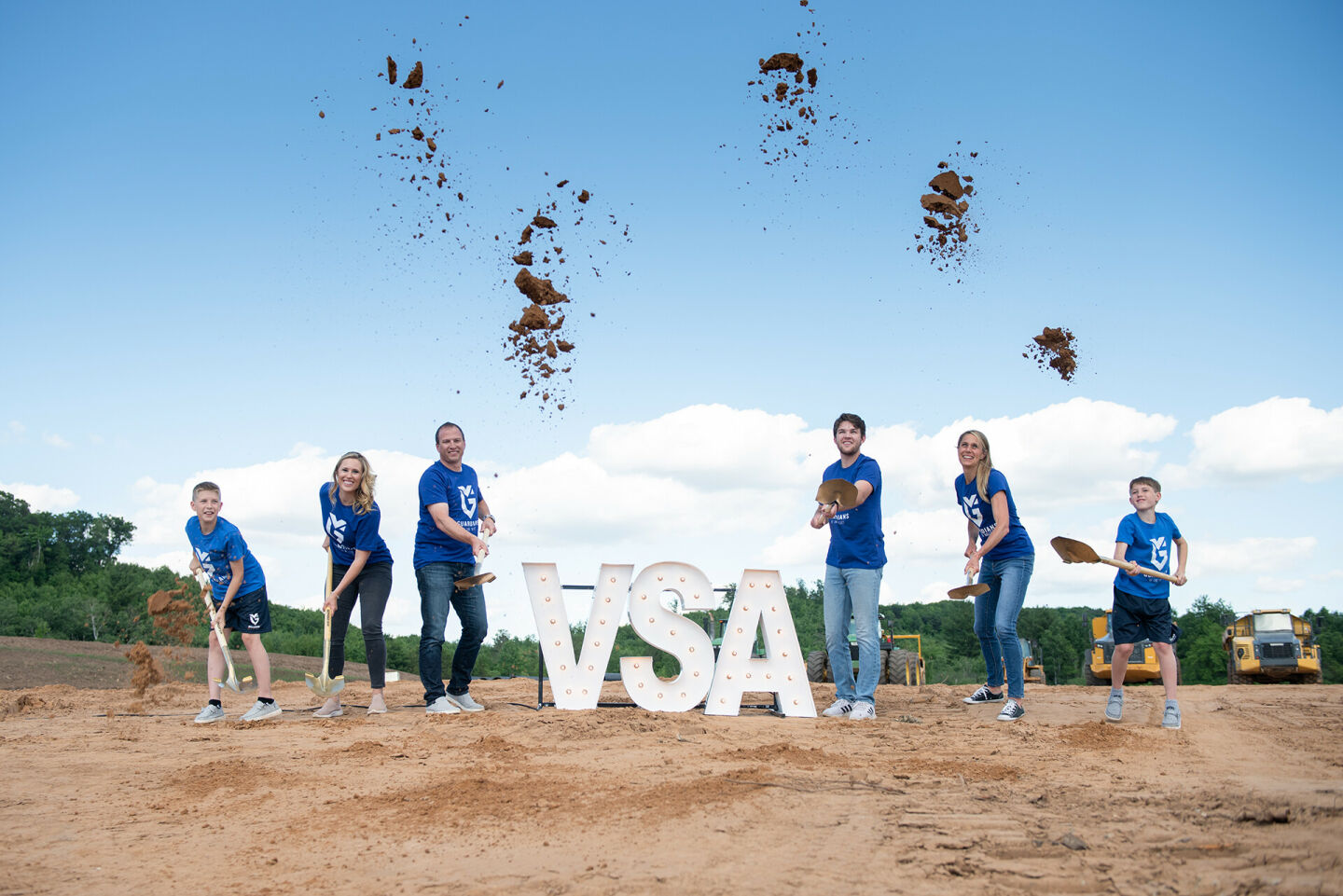 Don't Wish For It, Work For It: New Training Facility Opens This Fall 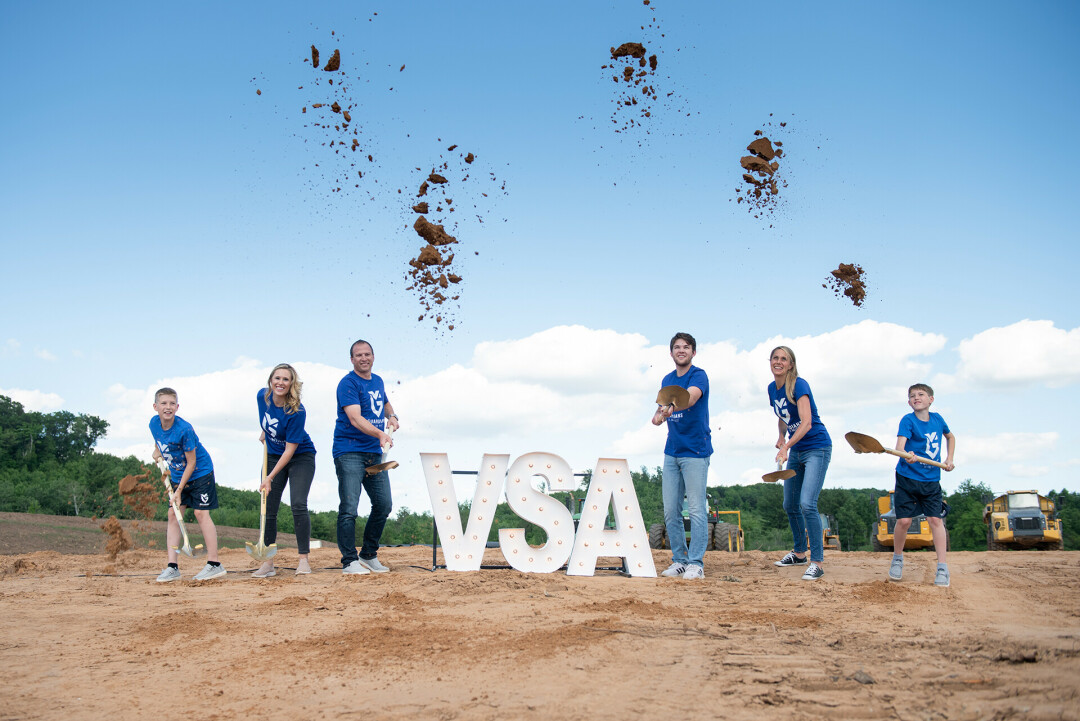 CREATING CHAMPIONS. The Valley Sports Academy officially broke ground this June, and owners plan for it to open this fall.

Innovation is at the core of Valley Sports Academy, a new sports training facility slated to open this November in Lake Hallie.

The $10 million, 116,000-square-foot facility will feature a number of revolutionary athletic training technologies that are the first of their kind in the Midwest, including a 16,000-square-foot turf field house, a full-sized Major League Baseball indoor turf infield, and a 6,000-square-foot strength and conditioning room, batting and pitching areas, speed and agility tracks, as well as skills training areas that include innovative technologies – such as a skating treadmill, synthetic ice, rapid shot and rapid hands for hockey, and Hittrax and velocity analysis for baseball and softball players.

“Our goal is to take everybody to their next level,” said Brian Seubert, owner of Valley Sports Academy. “If they’re at a high school level, and they want to get to a D1 school, that’s what our goal is – is to try to encourage them and help them.”

The facility – which broke ground in late June – is the first of its kind in the Chippewa Valley, allowing top-ranking local athletes to continue training closer to home. “We’re seeing that there’s a lot of kids that are passionate about sports and want to push themselves,” Seubert said, “but the only way that they can is if they go to Madison, or they go to Milwaukee, or they go to the Twin Cities.”

Our goal is to take everybody to their next level.

Seubert – who also owns Lake Wissota Golf & Events and Huffcutt Concrete with his wife, Liz – says building the facility is only half of the work needed to create champions. 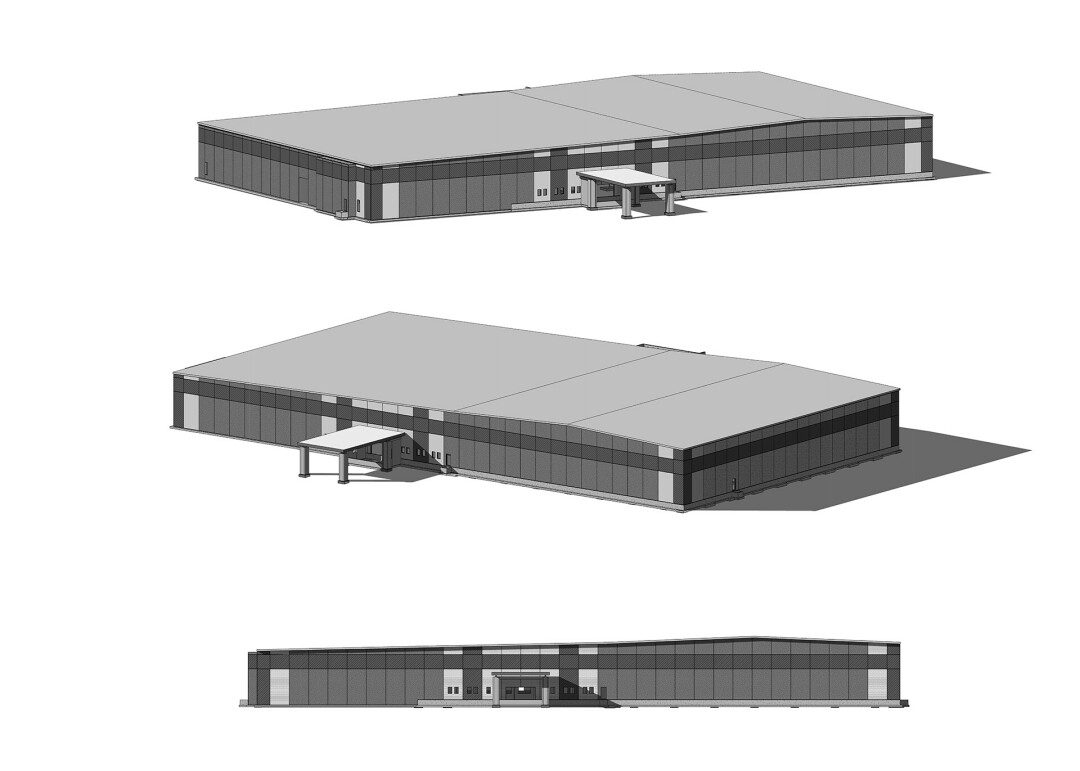 The Valley Sports Academy also aims to popularize a new sport to the Chippewa Valley: lacrosse. The sport isn’t too much different than hockey or soccer, Seubert said – save for the equipment and the seasons. Offering the sport (which is popular in nearly every major city surrounding Eau Claire, he said) will allow players to train different skills in new ways.

In the coming weeks, Valley Sports Academy will be hiring coaches – comprising exclusively former professional athletes as well as Division I athletes.

Learn more about the Valley Sports Academy at valleysports.academy.