Who Are You? UWEC Grad’s New Single Contemplates Growing Up

‘Questions’ by Allie Ries explores insecurity, growth, and – of course – the questions we explore as we get older and wiser 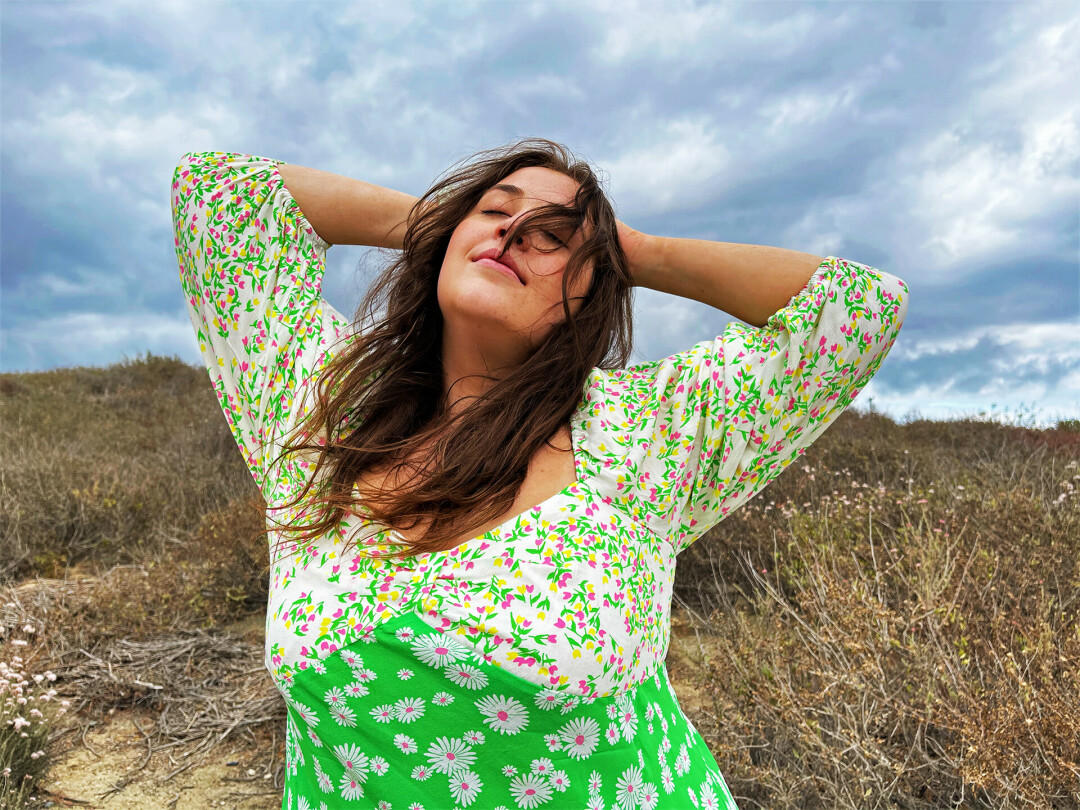 WHO ARE YOU? Allie Ries, a UW-Eau Claire grad, recently dropped her first-ever single, "Questions," which explores themes of growing up, learning, and growth. (Submitted photo)

Who are you? Who are you, really?  The answer to that eternal question can be found in a self-reflective melody, found in one recent UW-Eau Claire graduate’s debut single.

Allie Ries, a Minneapolis resident, has staked her claim on the Midwest music scene with the release of her debut single “Questions” earlier this month, taking a retroactive look at the life lessons she has learned over her formative years.

Everyone feels insecure at some point in their life, so I believe a lot of people will be able to relate.

“This song revolved around the questions you ask yourself while you’re growing up and trying to discover who you are,” Ries said. “The entire album will have a coming-of-age theme, so ‘Questions’ is really representative of that. Everyone feels insecure at some point in their life, so I believe a lot of people will be able to relate to the themes this song describes.”

Ries attended the prestigious Berklee College of Music in Boston before graduating from UW-Eau Claire – one of the most formative music experiences she’s had in her nine years of performing original music. Her new single “Questions,” offers an appetizer of the acoustic-laden, tender ballads Ries will offer on her upcoming debut record, which is tentatively slated to release in the fall – comprising songs she wrote from the ages of 15-21.

“I tend to write autobiographically,” Ries said. “Part of the reason I write music is to vent. It’s a cathartic experience because I take my experiences and mold them into a storyline in each song, and, from there, I’m able to grow and move past them.”

Leading up to the release of her album in the fall, Ries plans to put out a few more promotional singles and prepares to play shows this summer in the Midwest.