Looking To Go Somewhere This Summer? Get Your Beach Fix at Somewhere Pub 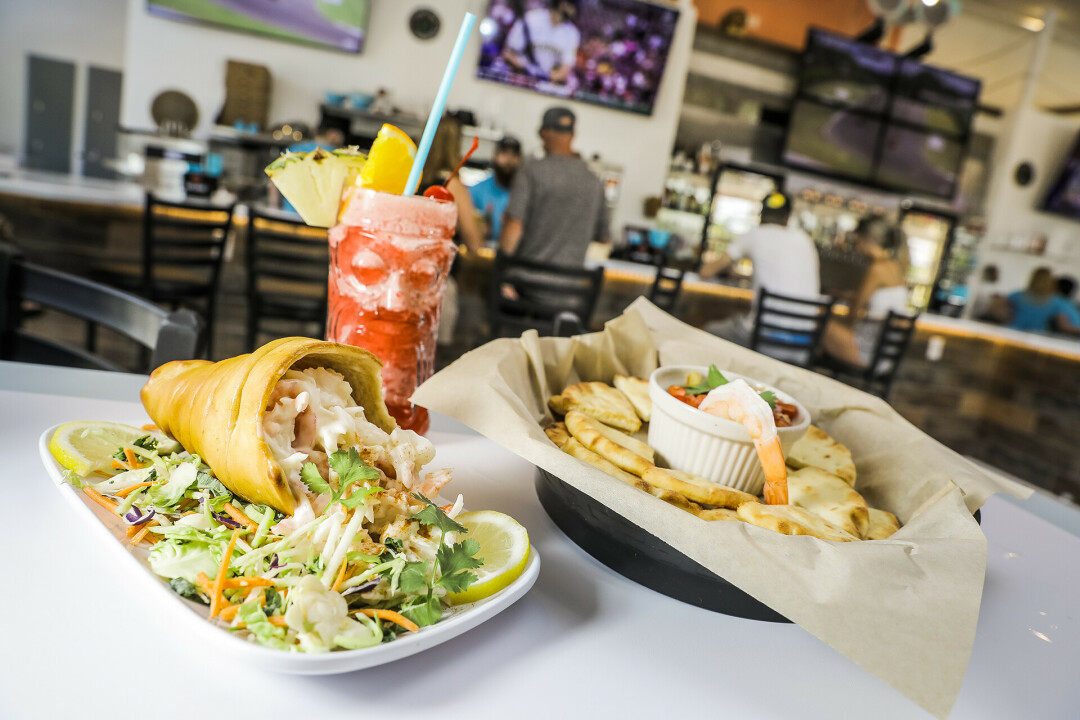 EAT LIKE IT'S THE CARIBBEAN. Try the new Crab Salad Cone (left) and Caribbean Shrimp Dip (right) at Somewhere Pub in Altoona.

The only thing missing from Somewhere Pub is a tropical beach, filled with warm sand between your toes. And maybe some tropical weather – though we’ve had plenty of that lately.

That’s according to owner Justin Held, who co-owns Property Minds – a property management company he started in 2019 with his father, Mark Held – which developed the newest River Flats apartments in River Prairie, as well as the new beachy-keen restaurant, Somewhere Pub. 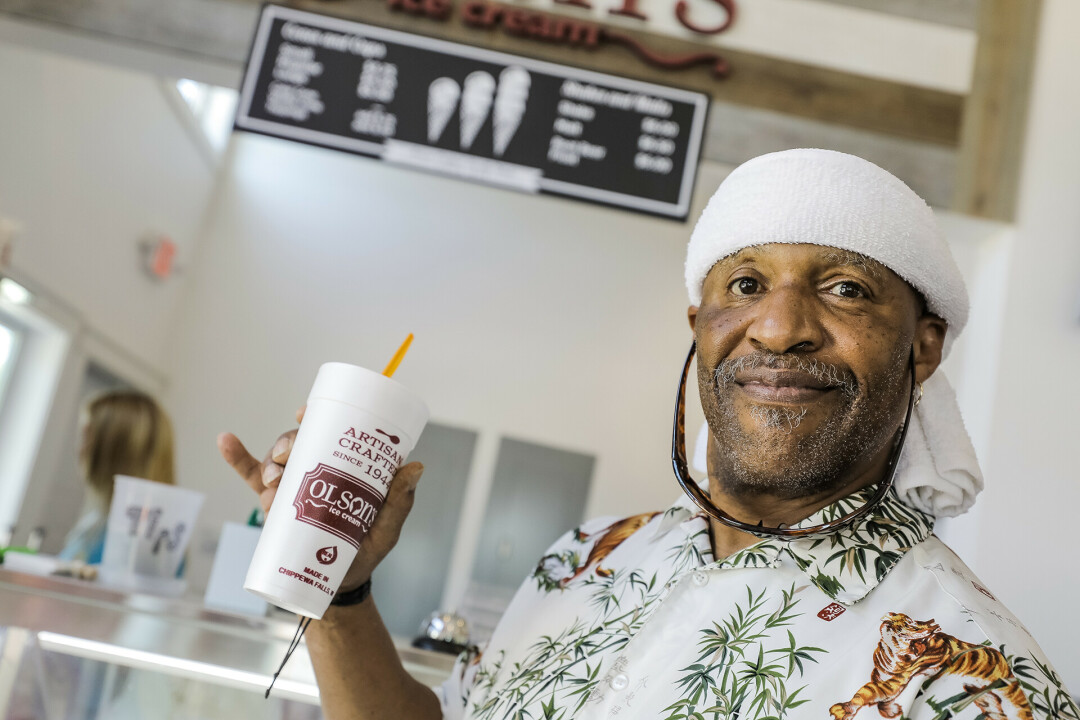 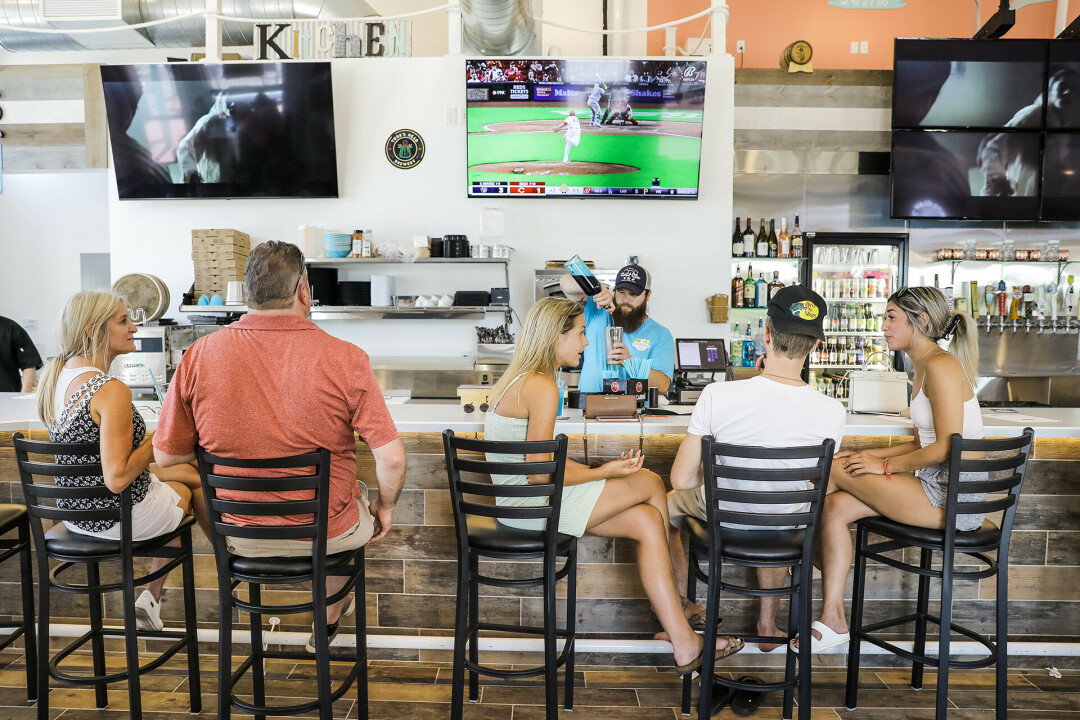 “It has to stand out,” Held said. “It has to be unique.” And stand out it does.The bright, cyan color of the exterior, beachy fonts and signage, and metal palm trees – created by Greg Johnson of Artisan Forge Metalworks in Eau Claire – is eye-catching, and the bright exterior conveys the vibe Held is going for: beachy, summery, and all-around Carribean. 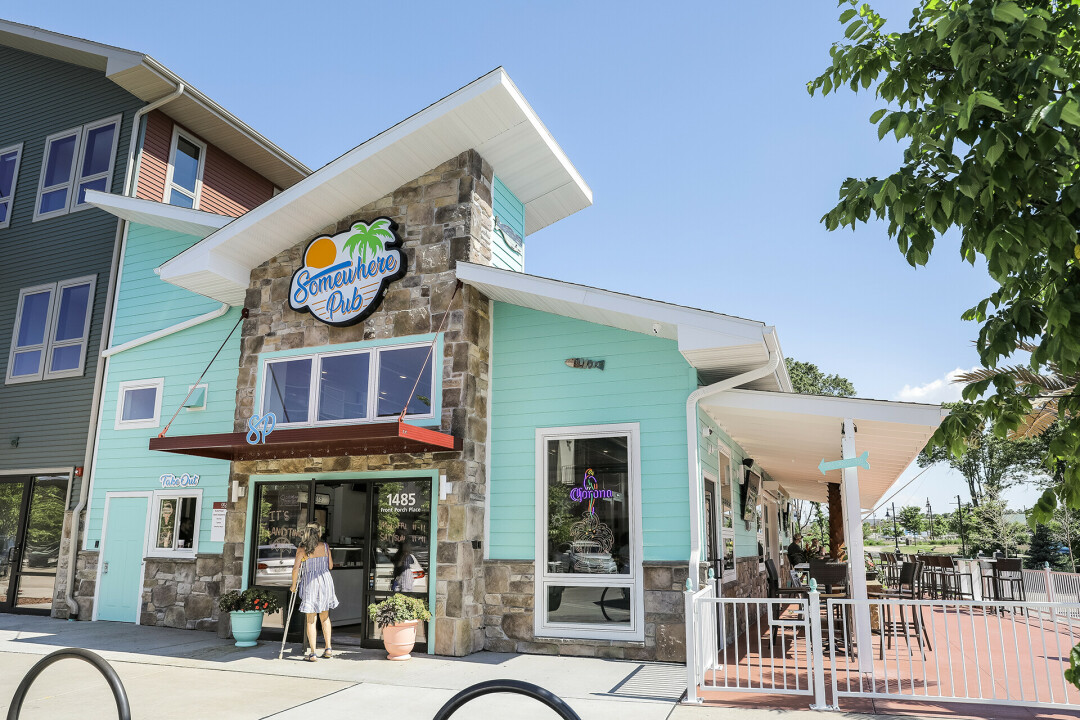 Located right next to Altoona’s River Prairie park, the pub features a walk-up window for folks who may want a quick scoop of ice cream on a hot day.

“We wanted to have you feel like really the only thing you’re missing when you walk in is the beach and the sand,” Held said. 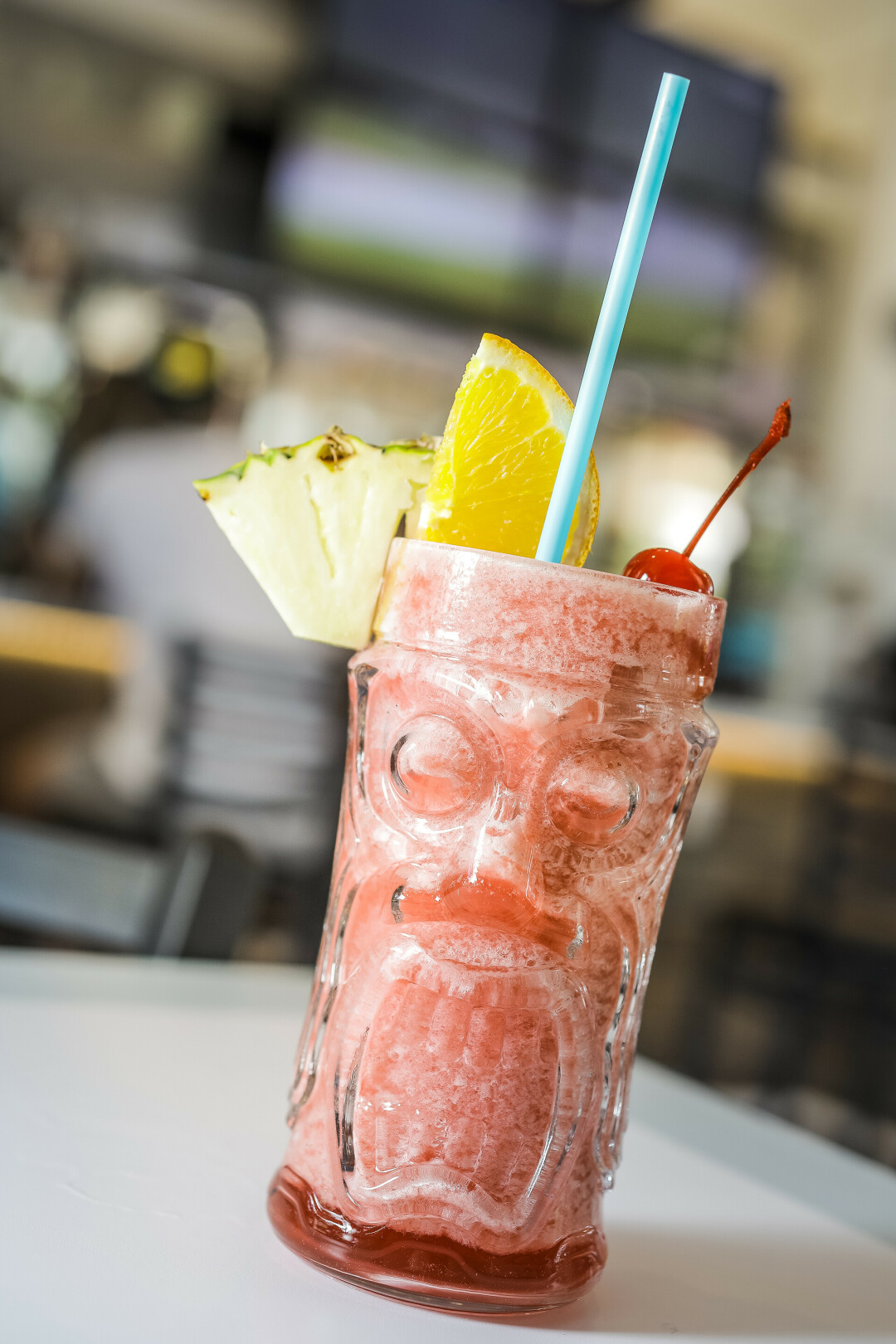 “I’m excited for the community to see the final product,” he said. “I think it’s going to (have) one of the most unique drink menus in the whole Eau Claire and Chippewa Valley area.” 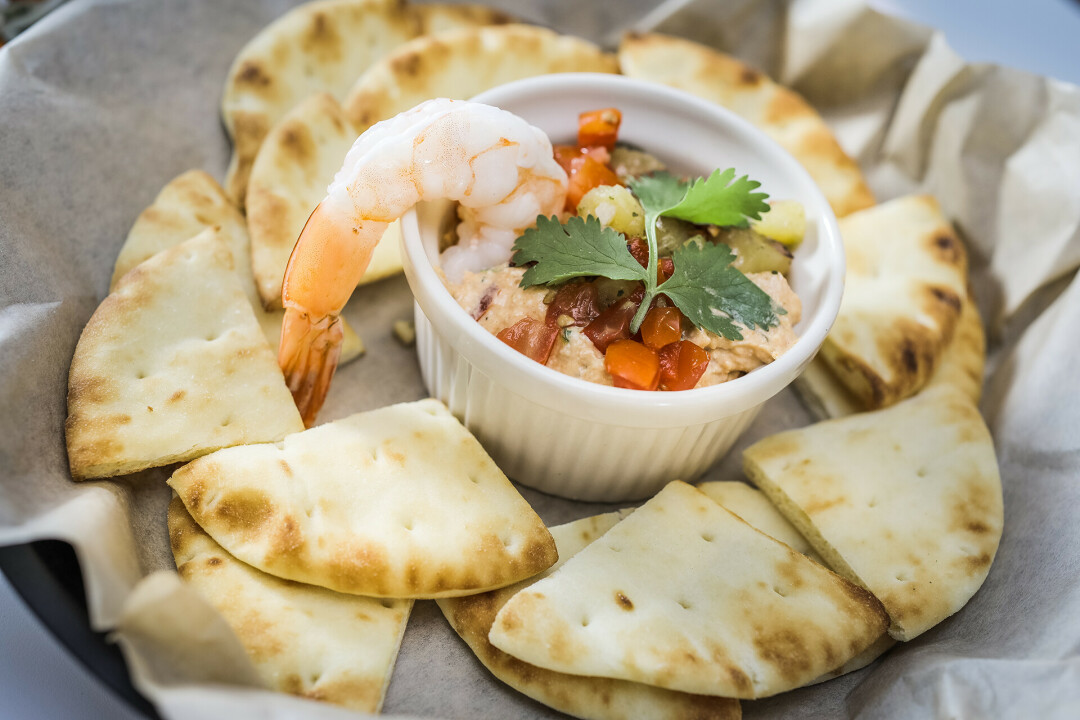 Check out Somewhere Pub at somewherepub.com or at 1485 Front Porch Place, Altoona.