Hitting Back at Haters: Boyceville Native Competes on ‘America’s Got Talent’ 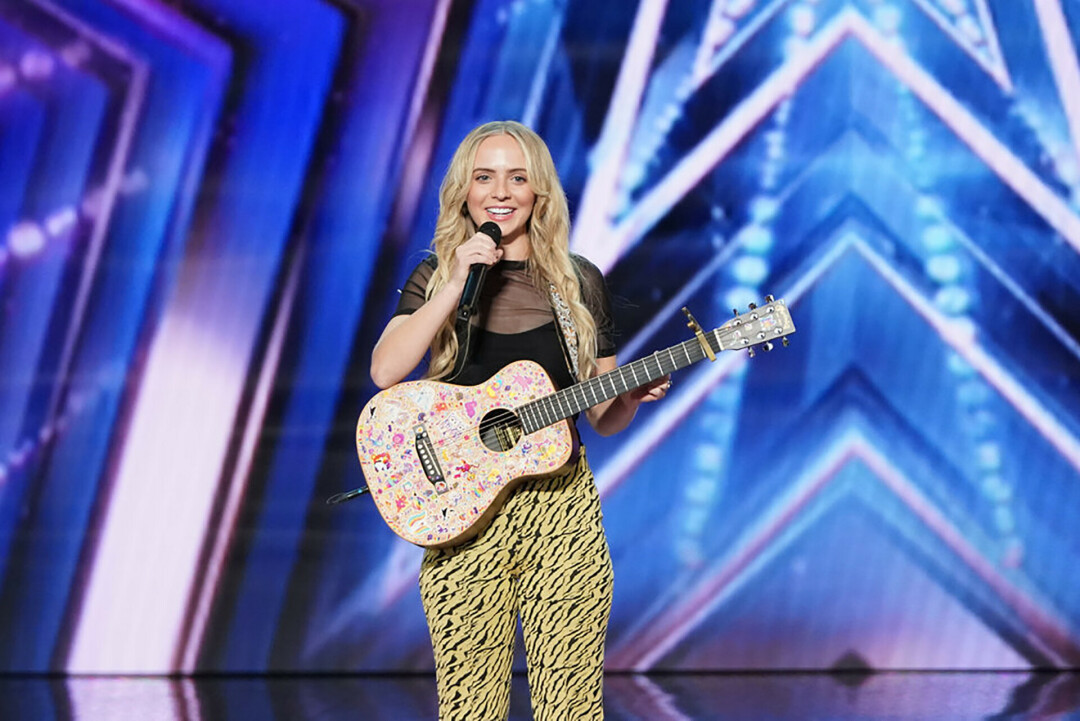 TACKLING HER TROLLERS. Boyceville native Madilyn Bailey is set to compete in this season of America's Got Talent, which airs on NBC on Tuesday, July 6. You might remember Bailey from her TikTok or YouTube videos where she creates songs based on hate comments.

Editor’s note: Madilyn Bailey advanced on July 6 thanks to votes from four of the celebrity judges, so keep an eye out for her this season on America’s Got Talent!

One Boyceville native is tackling her trolls to prove she’s got talent in the upcoming season of America’s Got Talent.

“I am originally from Wisconsin,” said Madilyn Bailey as she took the stage to audition for the prestigious musical competition TV show, “born and raised in a very tiny town where there are more cows than human being.”

I am originally from wisconsin, born and raised in a very tiny town where there are more cows than human beings.

A prolific YouTuber and TikTok sensation, Bailey (who you might remember from our 2011 article about Bailey and her YouTube stardom) appears in a clip from the show posted to YouTube on Friday, July 2, with screenshots of hateful comments from her YouTube channel appearing behind her. 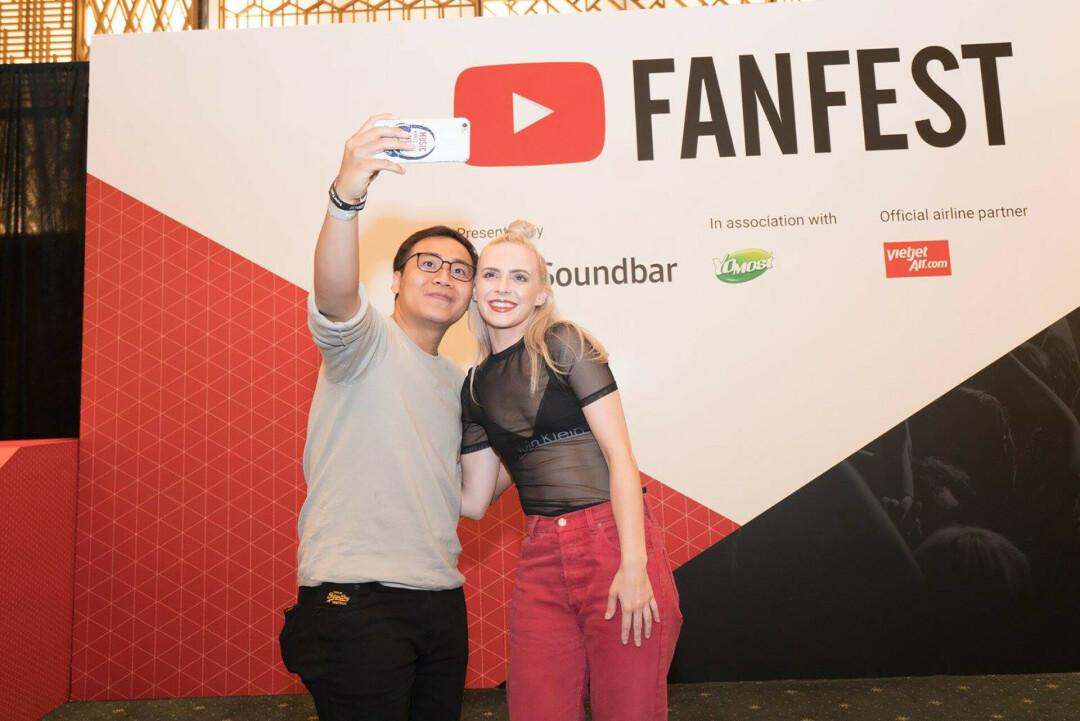 Bailey’s stardom began back in 2008 with the launch of her YouTube channel – which has now garnered over 8.48 million subscribers and more than a billion views in total. Perhaps most famous for her 2012 cover of the hit single “Titanium” by David Guetta ft. Sia which garnered over 114 million views, Bailey has also found success in a newer medium: TikTok, where she began making songs out of her hate comments.

She also appeared live on The Today Show in 2018 following the release of her single, “Tetris.”

“The dream is for me to sing songs that I’ve written, that I love,” she said in her audition, “(and) get it out to as many people in the world as possible.”

To see Bailey compete, watch the next episode of America's Got Talent on Tuesday, July 6. It will air on NBC at 7pm CST. 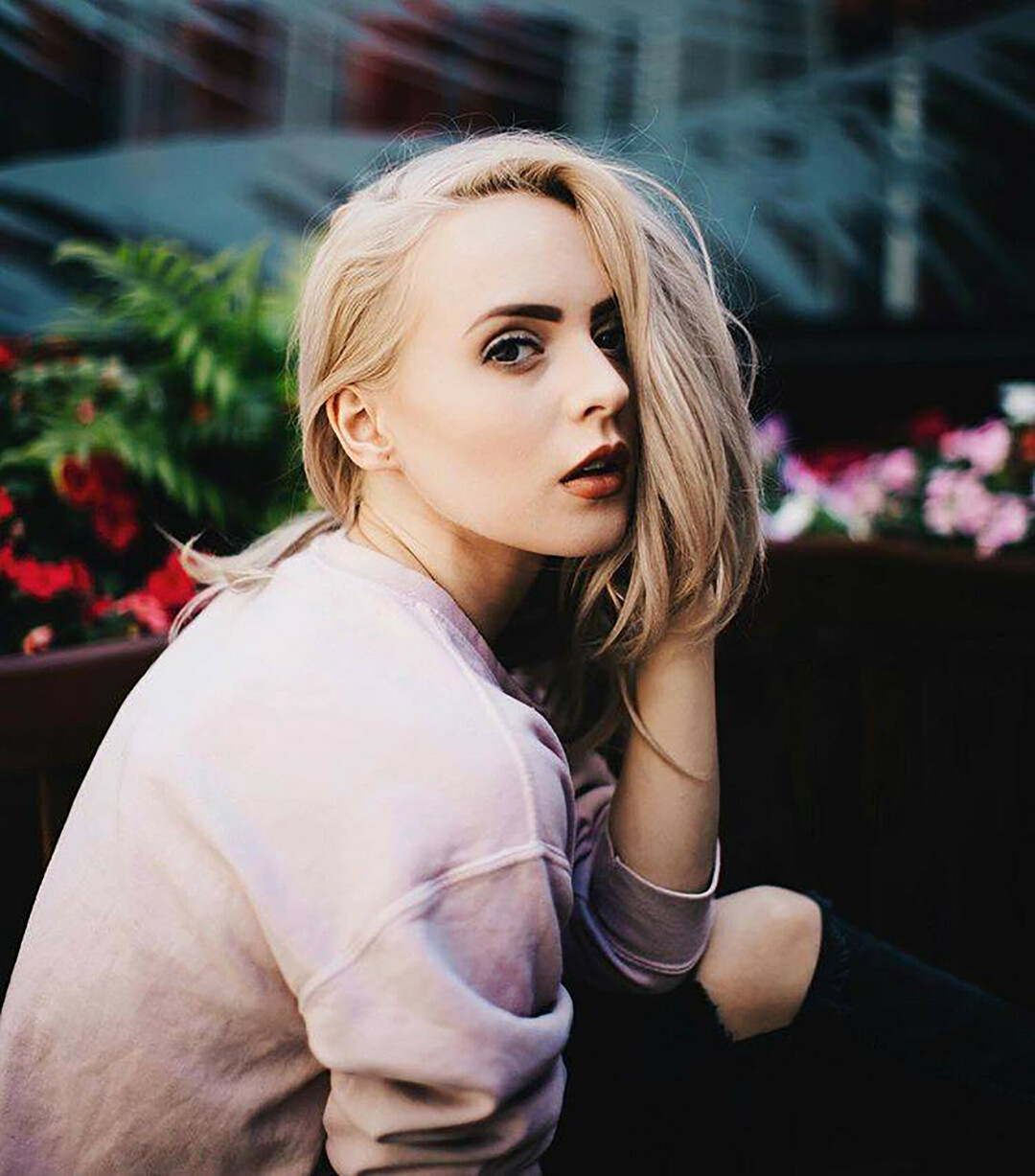