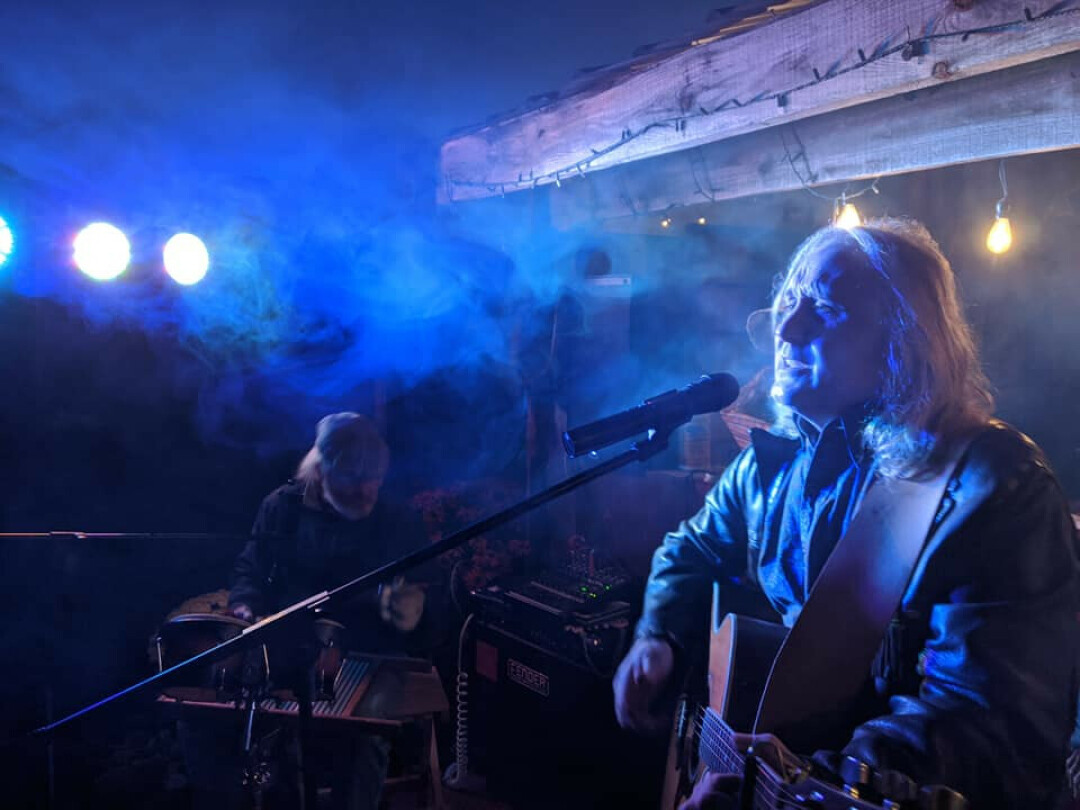 A RIVETING NEW RELEASE. Though Todd Adams' debut album came out in January, he has planned to play a record release show locally for the new album soon. (Submitted photo)

Nearly two decades’ worth of preparation has resulted in a stimulating folk music experience.

MUSIC is a way of expressing things for me in a way that is a little more indirect.

Prior to the release of his eight-song album this past January, Adams had played locally in church bands and performed regularly as a solo, acoustic act, but – after years of improving his songwriting – he finally decided to put out his first full-length album.

“Music is a way of expressing things for me in a way that is a little bit more indirect than a one-on-one conversation,” Adams said. “You have the ability to hide behind themes and bring up things that might be concerning in other contexts.” 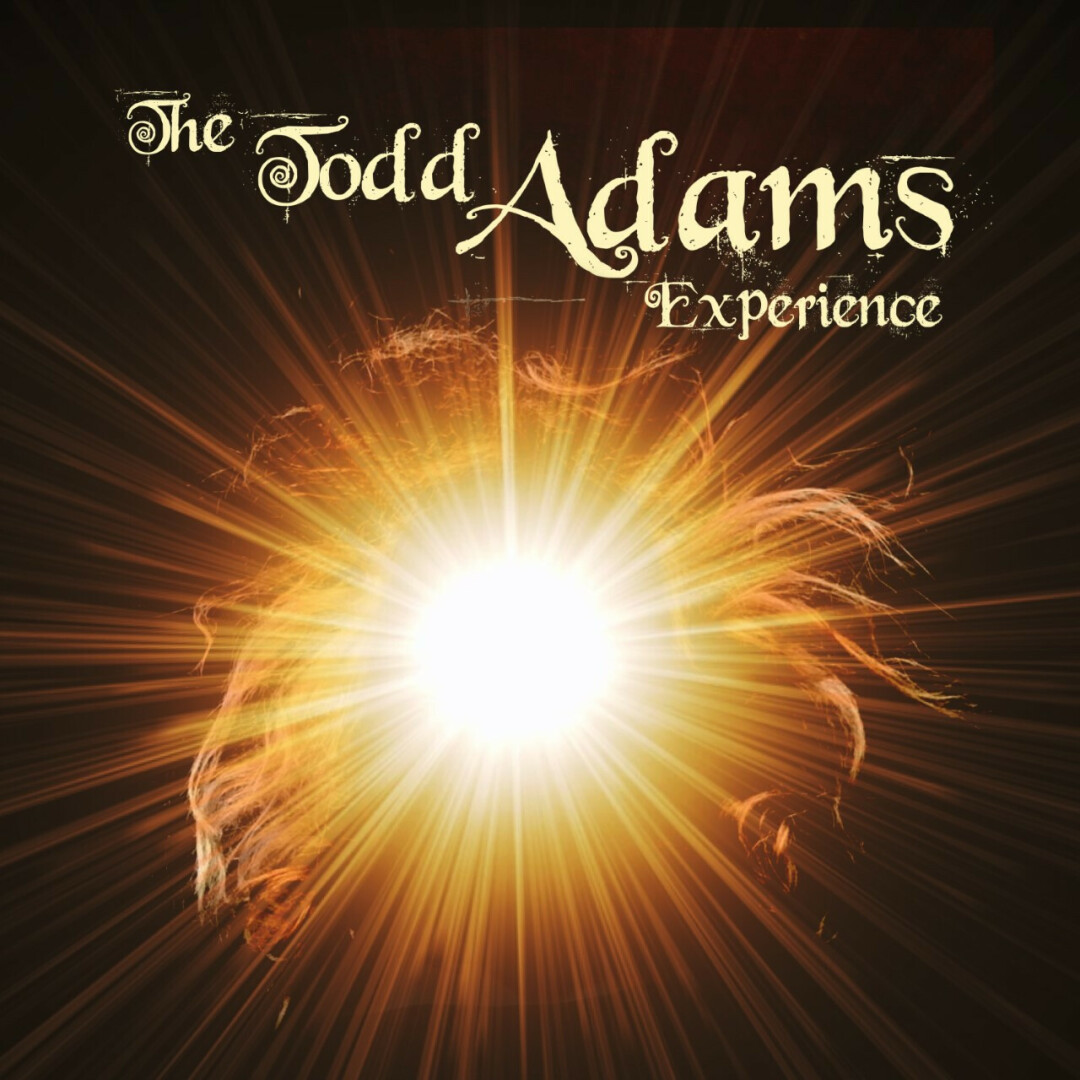 On The Todd Adams Experience, Adams explores themes of mental health, changes in society, and fluctuations in relationship dynamics to the tune of a tender acoustic guitar and a soothing ’70s rock-era voice. But while the record may feature acoustic guitar and catchy melodies, the lyrical inspirations behind the songs are anything but upbeat and inspirational.

“I’ve been around for a while, so over my life I’ve experienced a lot of different things and had a lot of interesting experiences,” Adams said. “Because of that, my music doesn’t tend to be happy or fluffy. It’s a bit more reflective and deals with some of the darker sides of life.”

The next step in his decades-long career, the musician said, is to play a record release show locally for the album and see where the experience takes him.

The Todd Adams Experience is available now on Spotify, Apple Music, and on CD at The Local Store.