Rock Out To the Rock Creek Song Dogs’ Newest Album 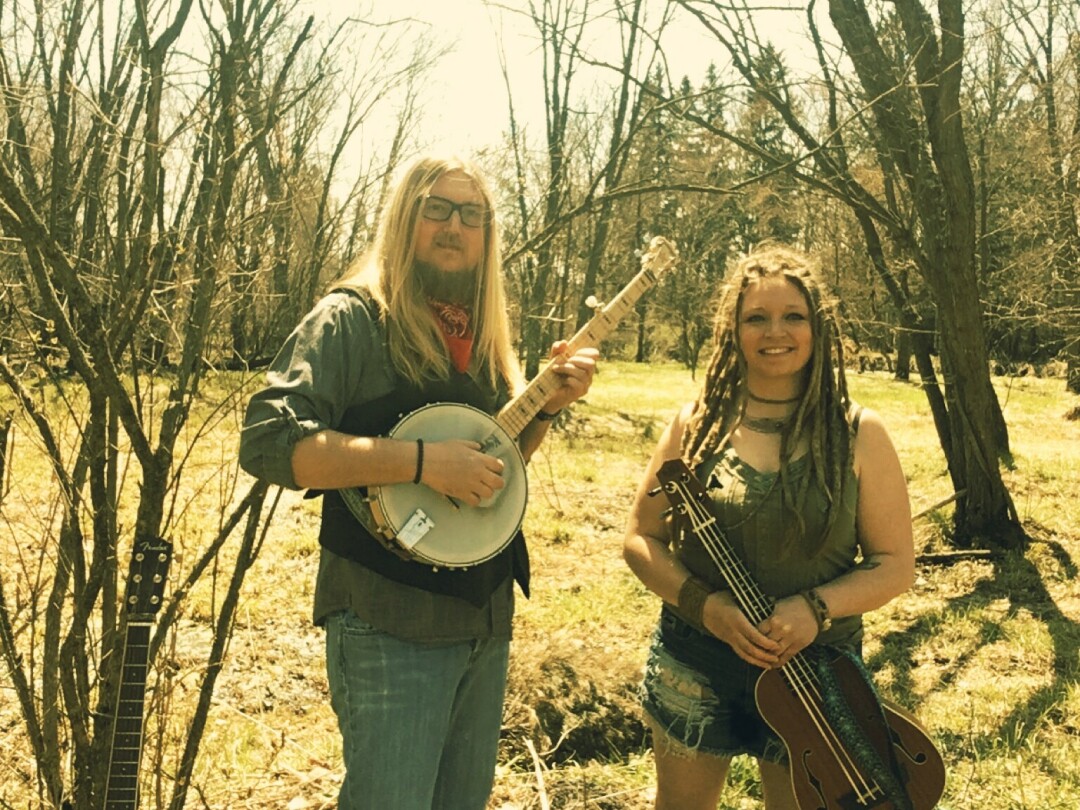 Creating original music can evoke the deepest of emotions from a songwriter. But when the music is created by partners in life, the melodies transcend to an even deeper level.

“The amount of time we spend together really fine tunes the communication between us,” said Dani Jo Soha, the vocalist, bass, and harmonica player of local bluegrass and rock ’n’ roll band Rock Creek Song Dogs. “We’ve built an exceptional level of trust that transcends beyond just music.”

Soha – and her husband/bandmate, Jake Soha – make up Rock Creek Song Dogs, a musical group from Mondovi that prides itself on its catchy covers and original toe-tapping tunes.

Our only goal is to trigger an emotional response from our audience – not to just tell a personal story.

Jake Soha, who provides vocals, banjo, mandolin, and guitar for the band, said the 10 song, 36-minute album comprises emotionally evoking dark bluegrass/rock ’n’ roll music. The message, however, may not be immediately evident.

“We usually like to leave the meaning of our songs up to the interpretation of the listener,” Soha said. “I tend to write in a pretty ambiguous way, just to leave a bit of mystery in the lyrics. Our only goal is to trigger an emotional response from our audience – not to just tell a personal story.” 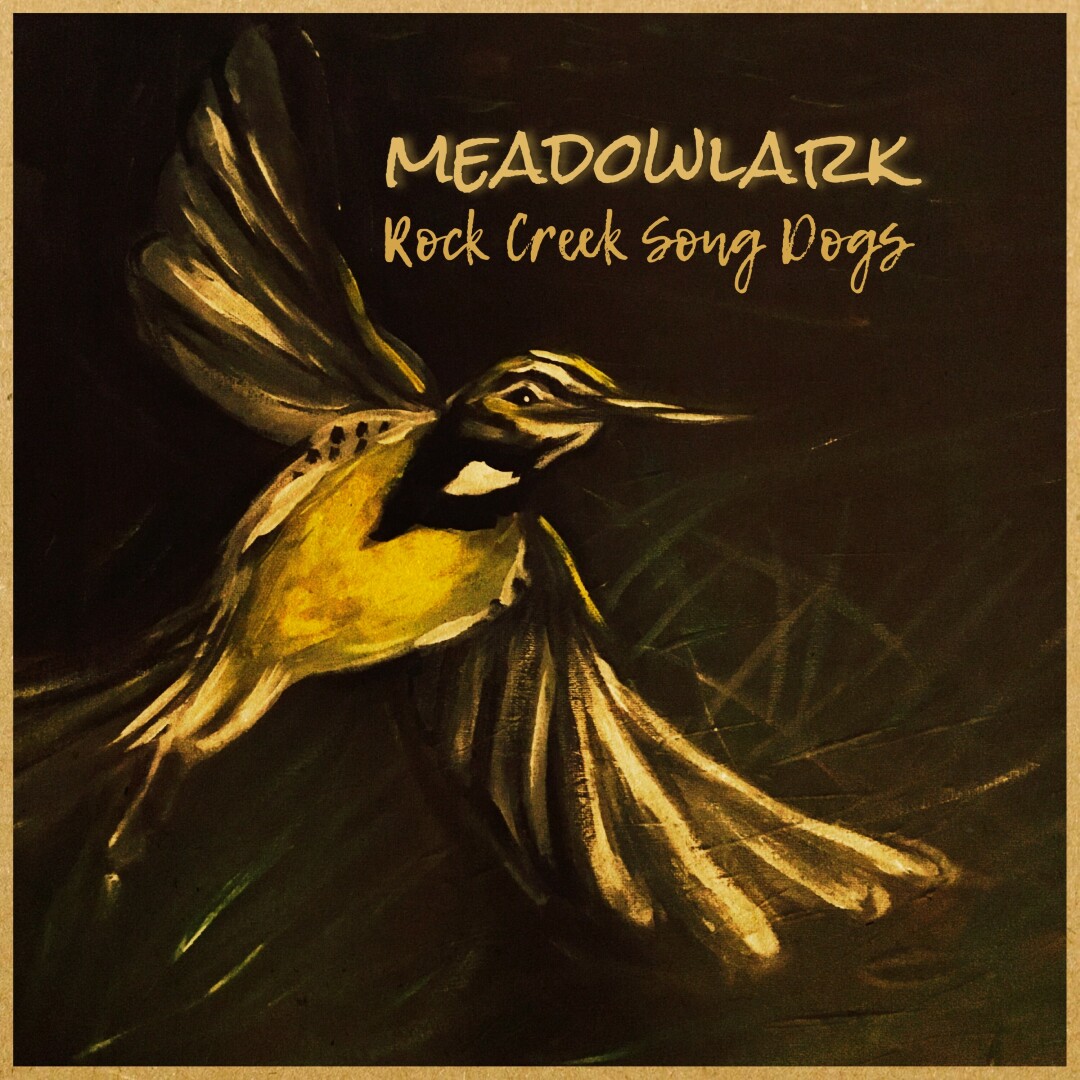 Meadowlark marks a milestone in their career: Not only does it demonstrate their ability to persevere and create during a stressful time, but it is also the most sonically rich recording they have created  thus far. Being able to strengthen his marriage and his own self-worth have been welcome additions to performing in the Rock Creek Song Dogs, according to Jake Soha.

“It beats working for a living,” Soha said. “It is something we are both extremely passionate about, and we are thankful to be able to do this. As long as we can do this, I believe we will. And we want to encourage everyone to take the steps to amplify their voice. It’s a very rewarding feeling to actually be heard.”

With the music industry floodgates opening in the second half of 2021, the Rock Creek Song Dogs have a full concert schedule on their hands, including a performance on the June 24 Volume One Sounds Like Summer concert series.

Rock Creek Song Dogs’ album Meadowlark is available now on Apple Music and Spotify and locally at Revival Records, Bennett Guitar Company, and The Local Store. Learn more about the band at rockcreeksongdogs.com.