with capacity back to 100% and more films rolling out of Hollywood, theater owners are upbeat 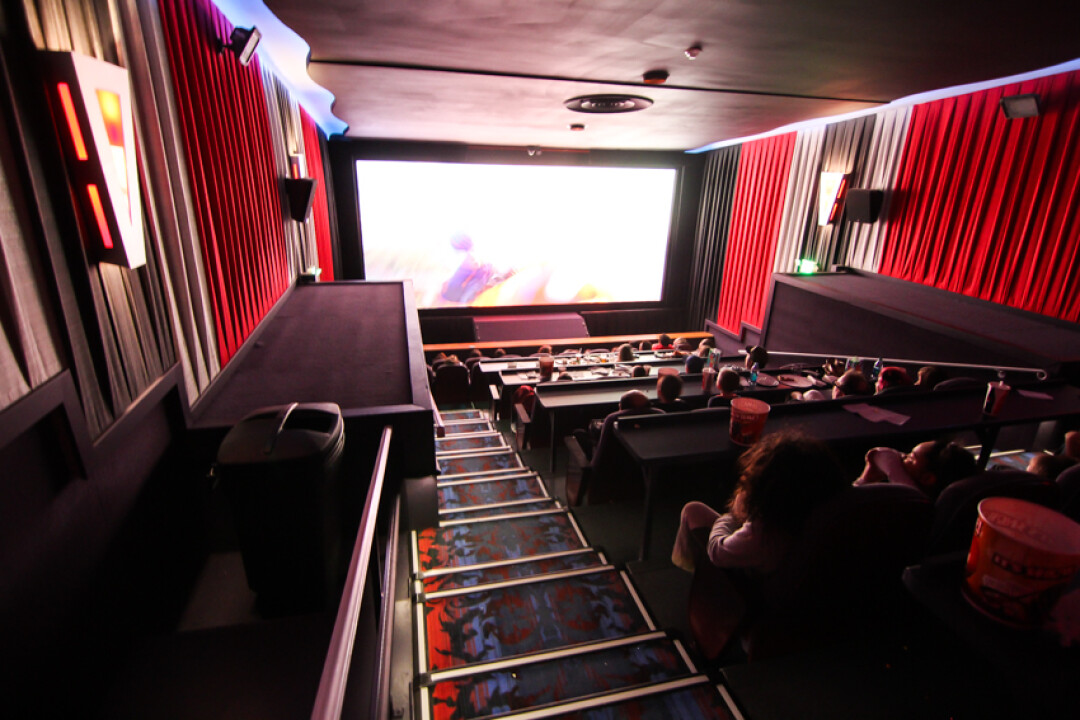 Blockbuster-sized developments are slated for this summer at the Chippewa Valley’s favorite movie theater chain.

Ever since reopening in late May of last year, Micon Cinemas – a local movie business with two locations in Eau Claire and one in Chippewa Falls – has been battling the COVID-19 pandemic like an action-movie hero. Whether it be as a result of capacity limits, the dramatic shortage of films rolling out of Hollywood, or the public’s reservations about coming back to screenings, Micon Cinemas co-owners Mike and Connie Olson have had their work cut out for them for the past year and a half.

There may be a light at the end of the tunnel, the Olsons said, as they were recently able to raise capacity limits at their screenings to 100%, lift their face mask requirement, are open seven days a week at both their Eau Claire and Chippewa Falls locations (though not the downtown budget theater yet!), and movies are rolling out of Hollywood at an increasing rate.

We're here and ready to give you a tremendous theater experience again.

Connie Olson said recently releases such as Cruella, A Quiet Place Part II and The Conjuring: The Devil Made Me Do It, have seen attendance numbers similar to what they might have been pre-pandemic.

“The attendance we’ve had recently have been pretty big numbers for us, even though they weren’t unusually high,” Olson said. “But we’ve also had great weather recently, so we understand that people are going to go outside and enjoy the outdoors as well. It’s going to take time for theaters and the entire entertainment industry to recover.”

SETTLE IN FOR A CINEMATIC JOURNEY. Getting ready to enjoy a film at Micon Cinemas Eau Claire.

Key to the movie theater industry’s recovery, Olson said, is for more family movies to return to the market. Films such as Raya and the Last Dragon and The Croods: A New Age, have seen the highest attendance numbers since the onset of the pandemic. “Family movies always bring a lot more people into the theaters,” Olson said. “Blockbusters and kids’ movies are going to be coming out almost every weekend now. I’m seeing a lot of these being advertised on television now, which is a good sign for us. Once they start advertising on TV that they’re coming, it’s usually a pretty sure sign we’re getting them soon.”

Another big step for Micon Cinemas on their journey back to normalcy is the long-awaited reopening of their downtown Eau Claire location. Micon Downtown Budget Cinema, 315 S. Barstow St., has been closed since late June 2020 and is currently only open for private events. The location is slated to reopen sometime in June as more movies are released and flow down to the budget level, Olson said.

If you’re a longtime movie buff and looking for the go-ahead to see films on the big screen again, she said, “We’re here and ready to give you a tremendous theater experience again.”

For more information about Micon Cinemas and showtimes, visit www.miconcinemas.com.