Like most musicians, this punk-rock band turned to virtual performances to keep creating music amid the pandemic, but they’re ready to break their ‘radio silence.’ 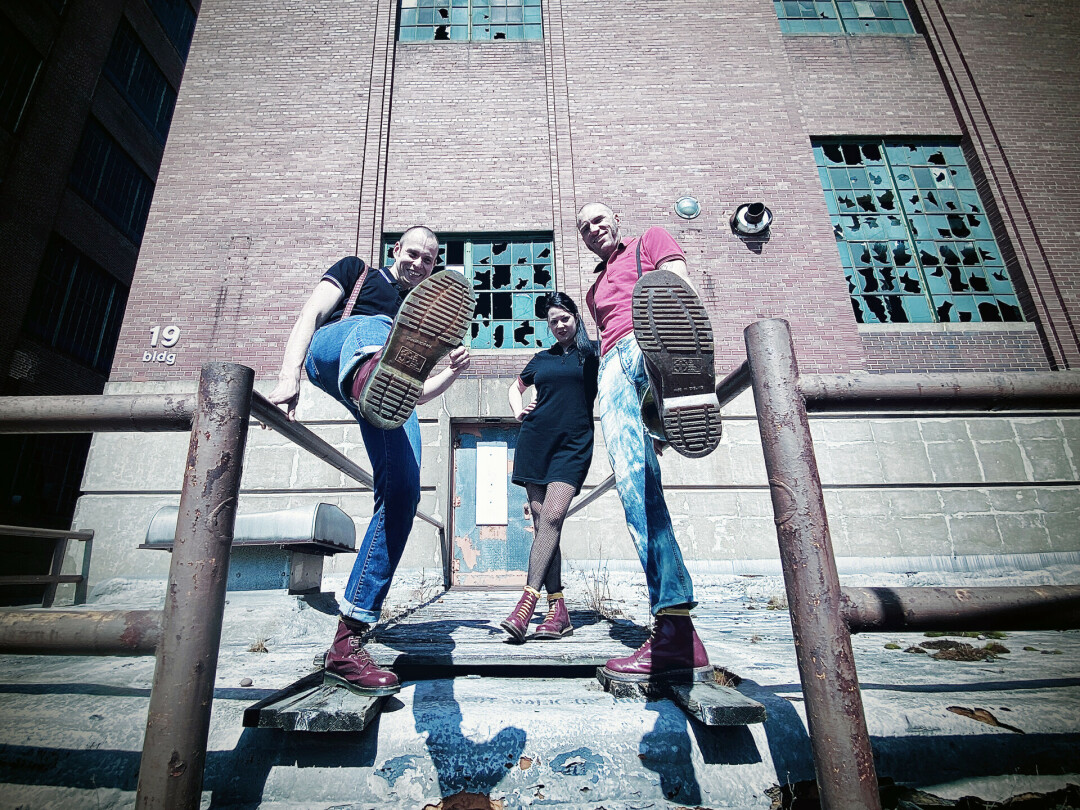 PUNK ROCK FROM... HOME? It’s hard to be a punk-rock band from home, but that’s exactly what local band LOiL Pride has been doing since last March. Now, they’re breaking their radio silence. (Submitted photos)

LOiL Pride has been on the streets of the Chippewa Valley flying the flag for pure unfiltered punk rock since 2017 – that is, until COVID-19 stopped them dead in their tracks for the past year. In an effort to continue performing, lead vocalist/guitarist Mier Koller said the band has turned to in-home recording and Facebook livestream performances. It’s a temporary solution, the musician said, in an effort to still make music until they can return to the stage.

To put it plain and simple, it just sucks.

“To put it plain and simple, it just sucks,” Koller said. “Even watching back our livestreams, I can still feel that loss of energy on video. We thrive off of crowd energy, so without it we don’t feel as passionate about performing.”Koller said playing in punk bands since he was a teenager has helped him become more comfortable with who he is and helped connect him to a community that supports him and his band’s music. “This type of music is so raw that is allows you to be exactly who you are,” Koller said. “You can embrace all of the different emotions you might have, and that is something (that) has always been attractive to me and kept me coming back all of these years.”

When LOiL Pride returns to the stage, Koller said he looks forward to promoting positive messages of racial unity and personal self-expression through passionate performances.

You can hear LOiL Pride’s music now at reverbnation.com/loilpride and check them out on Facebook at facebook.com/LoilPride. 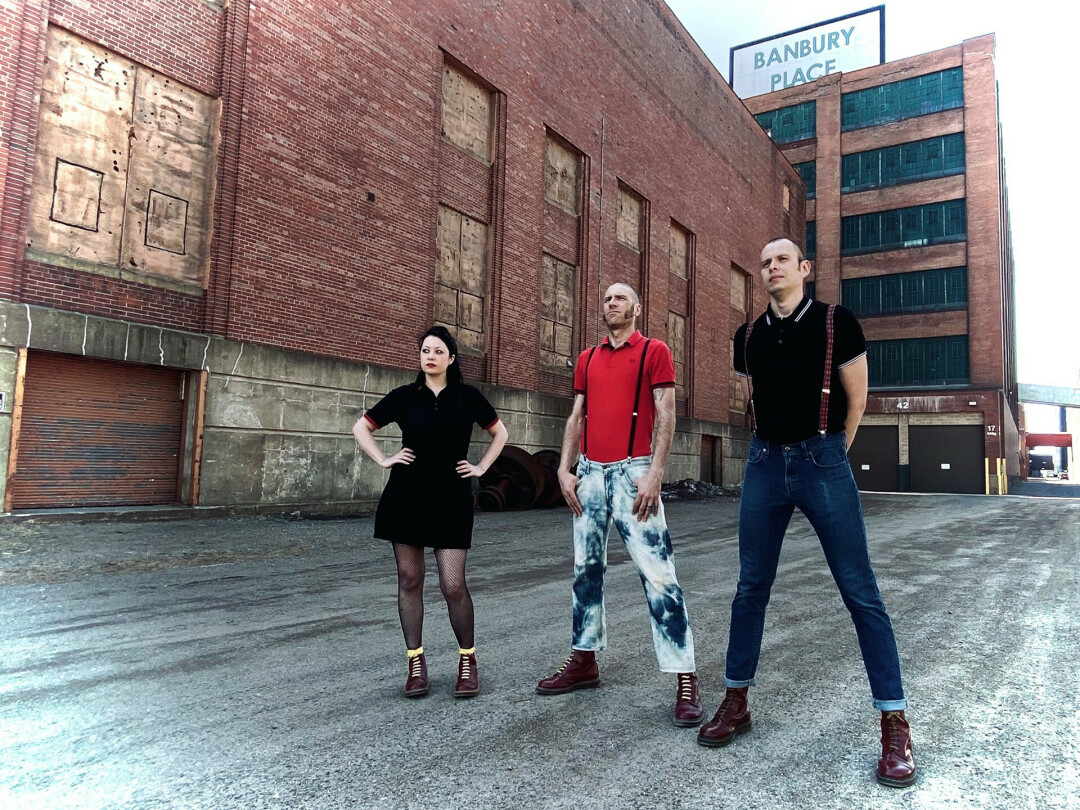