Write On! Local Writers Recognized By Wisconsin Fellowship of Poets 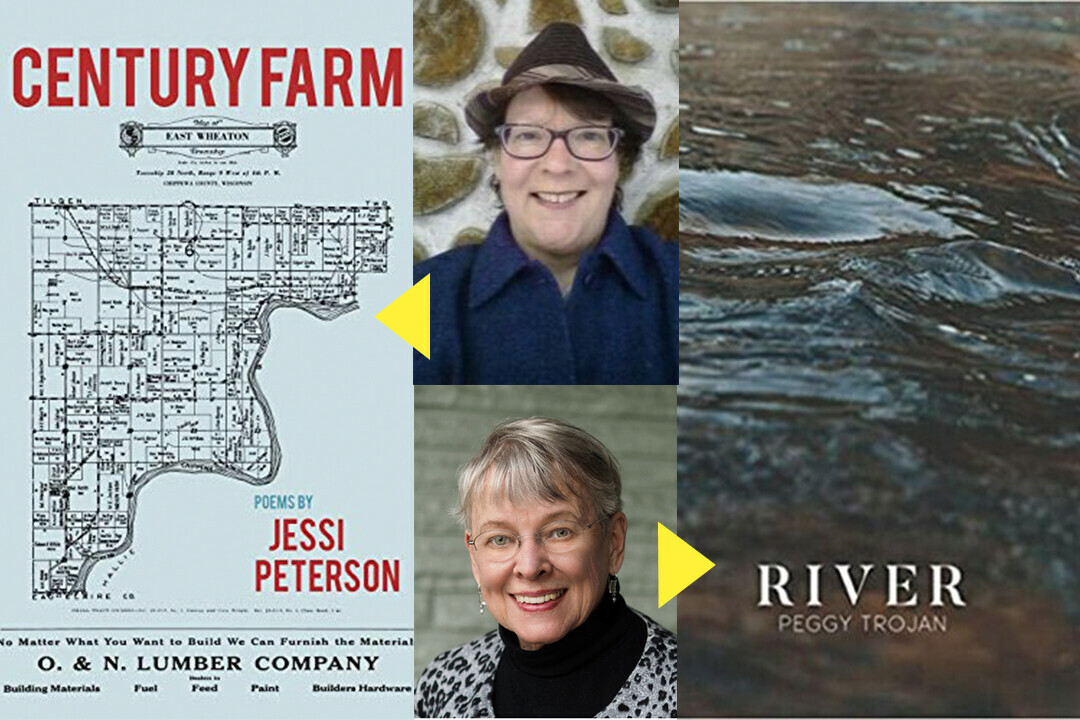 It has been a tough year as far as writing goes, I think probably for many of us

“I was pretty pleased to get the recognition,” Peterson said. “It has been a tough year as far as writing goes, I think probably for many of us.”

River explores Trojan’s experience after pulling her husband out of a care facility amid a battle against dementia. She began writing free-verse poems about her husband’s last months of life. “We are happy,” she writes, “hold hands / like young lovers.”

The judges of the contest found it “rare to find a poetic sequence that is as gripping as a novel” and were “deeply moved” by her writing.

“There are many poems about the countryside, but most seem written by people who view the landscape from their deck chairs,” the judge wrote. “Peterson’s book… sees beyond the pastoral view into the grit of the land.”

Learn more about the contest – and the recipients – at www.wfop.org.