Ramblin’ Lou Carver will drop his debut album May 21 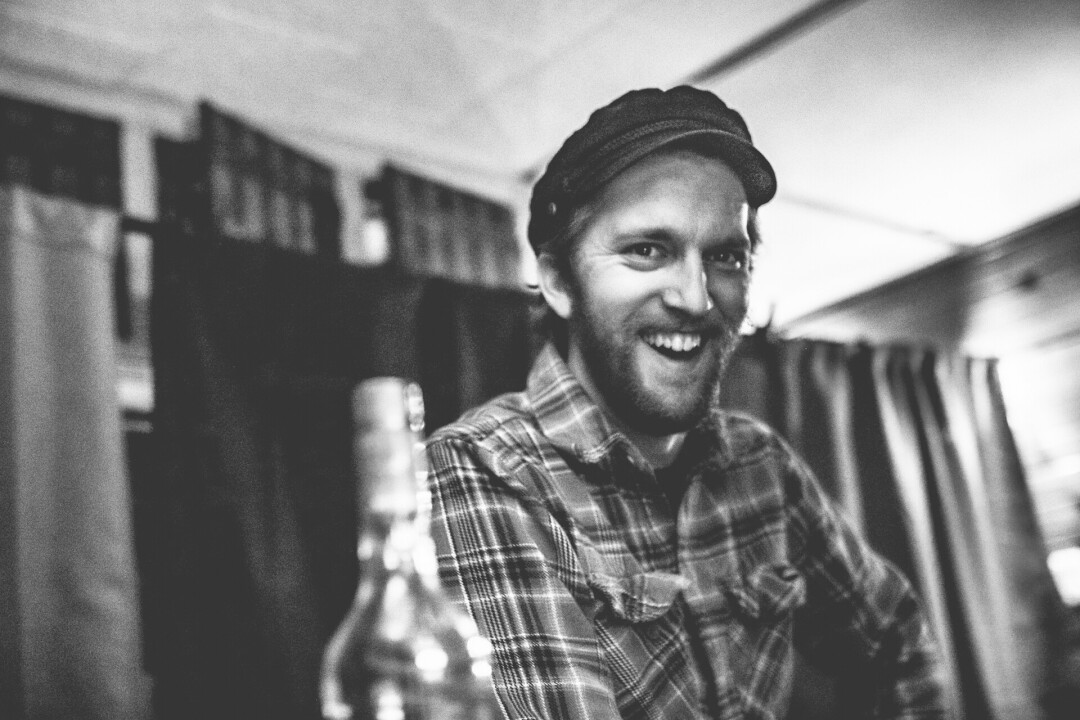 Louis “Lou” Slota, a Chi-Hi Grad and “born, bred, and buttered” musician from the banks of Lake Wissota in Chippewa Falls, describes himself as a humble, peaceful creative.

A log splitter by day and folk/bluegrass/country musician by night, Slota – who goes by the stage name Ramblin’ Lou Carver – traces his musical roots to his middle school band teacher, as well as the music of Bob Dylan, Prairie Home Companion, and Peter, Paul, and Mary.

After Dallas Bennett of Bennett Guitar Company introduced Slota to Greg Manning of Aviary Studios, what was once noodling around on a guitar turned into an eight-song debut album, which drops on May 21.

Check out High Timin’ Low Life on Spotify and Bandcamp at ramblinloucarver.bandcamp.com.