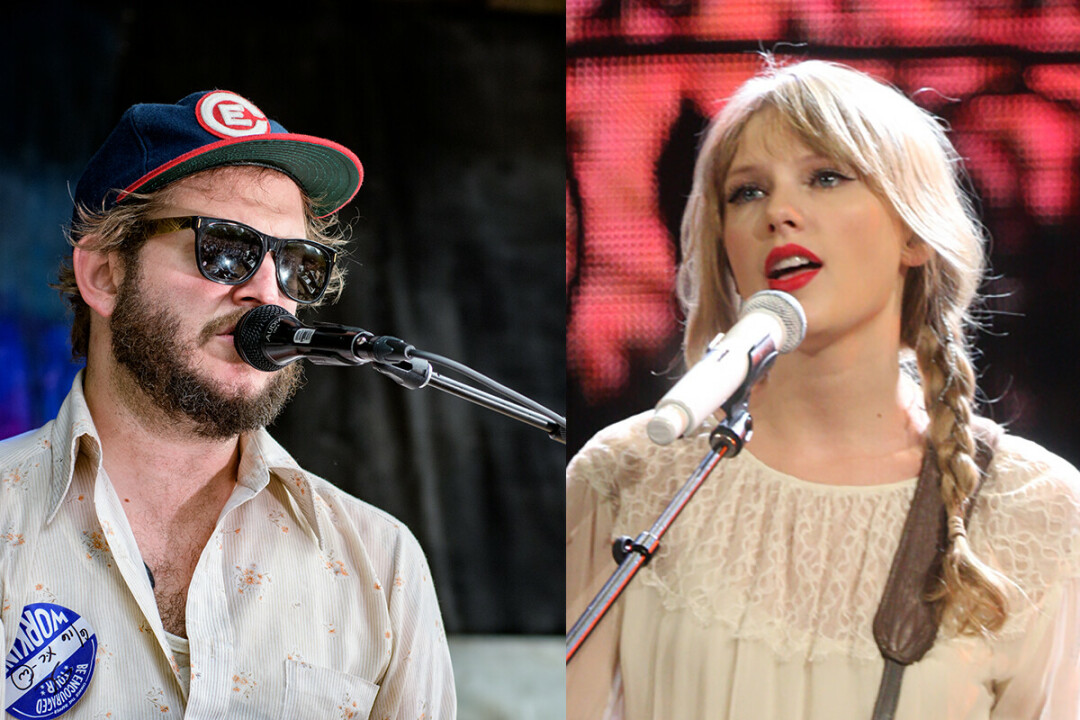 Eau Claire’s Justin Vernon (of Bon Iver) and beloved singer-songwriter Taylor Swift look like they’ve got another collab in the works: Vernon took to Instagram Live last week to post a 10-second sneak preview of what appears to be a new song with Swift.

According to Pitchfork, fans are unsure if the collaboration is with Bon Iver or Big Red Machine – a joint project between Vernon and Aaron Dessner of The National. (Dessner produced Swift’s two surprise albums last year, Folklore and Evermore.)

📹 | @boniver’s Justin Vernon previews an exclusive teaser of a song with Taylor Swift from the bands upcoming album via Instagram live! pic.twitter.com/iMBMDIIFEb

In a fall 2020 interview with Billboard, Dessner implied that Swift may appear on a Big Red Machine track – but it’s unclear if this alleged new single may be her appearance in the project.

A few months back, Swift also released a stunning video of her duet with Vernon, “Exile” – from last year’s folklore – which appears in her film/documentary Folklore: The Long Pond Studio Sessions. Vernon contributed his part virtually, mostly due to the COVID-19 pandemic.

Whatever form it takes, we’ll just be waiting patiently here for the release of Vernon’s next big project …