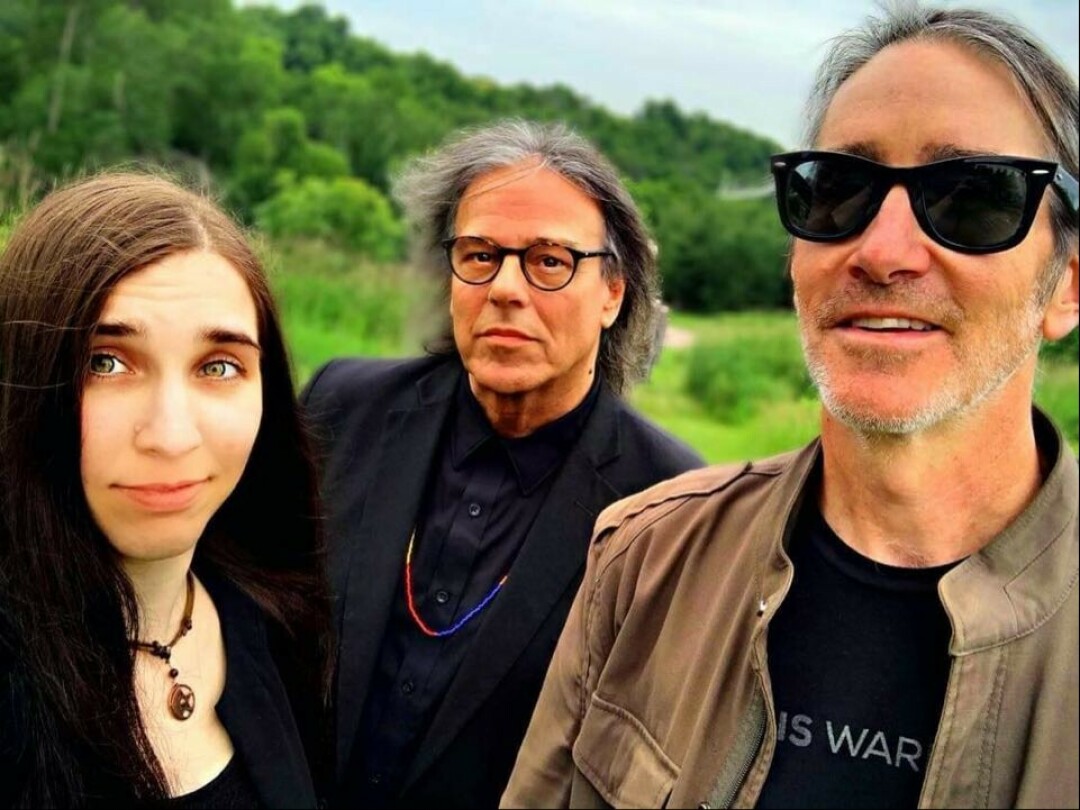 LIVING SOUND. The new album from Victoria Shoemaker, Peter Phippen, and Brian Reidinger lives and breathes in the spiritual realm.

“I wanted to do something different this time,” said Grammy-nominated musician Peter Phippen of his new album, Apparitions, Dreams, and Imaginings. “Everything was off the cuff. It was spur of the moment.”

“Playing free like this, I can come up with something better than I could think of,” Phippen said, “so it’s like an apparition. It’s like a ghost. And it’s like a dream because you’re dreaming it. And it’s an imagining because I’ve imagined something like this, but I have no idea what it’s going to be when I walk into the studio.”

This latest album lives and breathes in the spiritual realm, encouraging listeners to live in the moment. Like the music, Phippen and his crew breathe in the moment to create the soothing sound of the album. 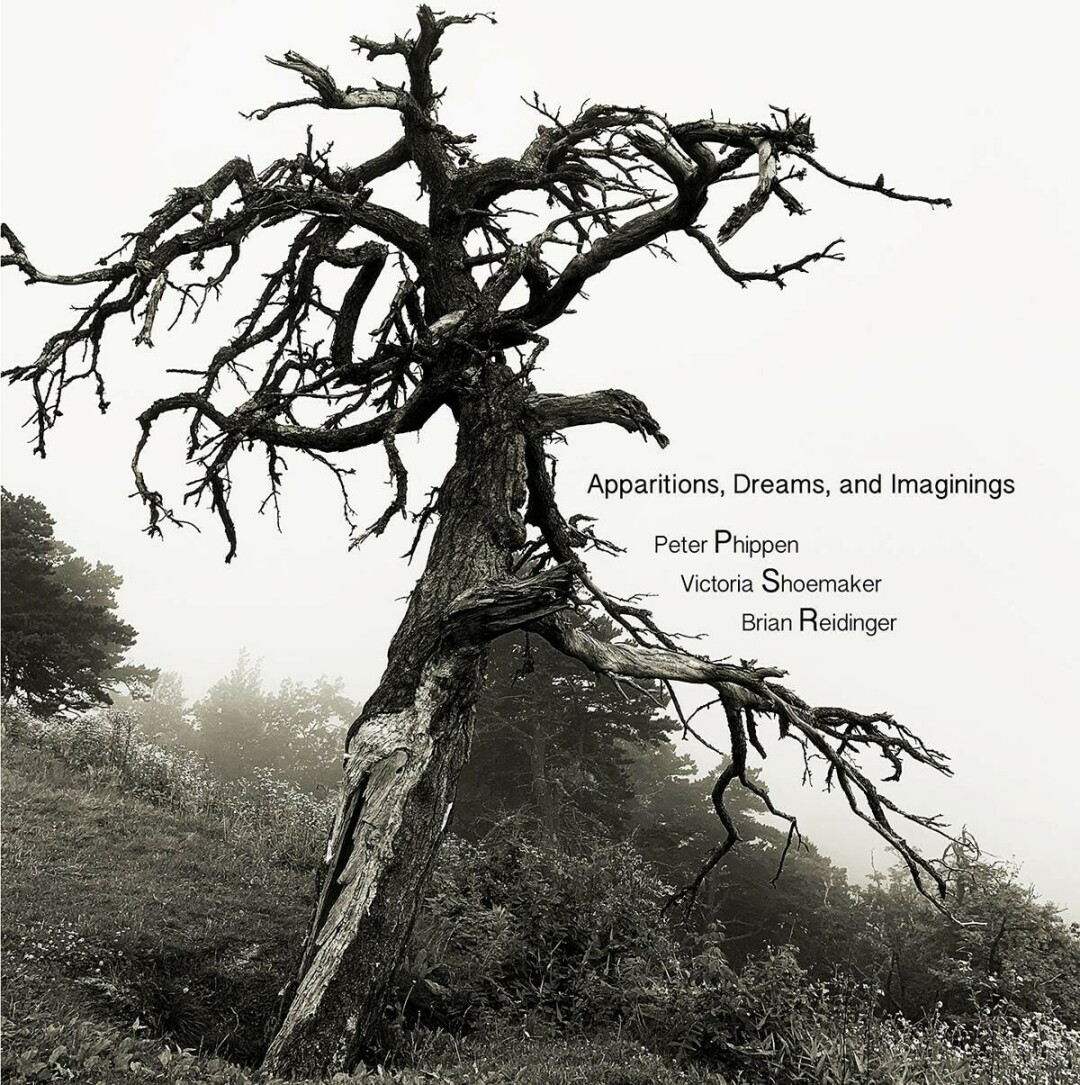 The longtime Eau Claire-based musician has plenty of big plans for the future of his music – plans he’s not quite ready to share yet. “I’ve got a good idea of what I want to do,” he said. “But I like things to happen. I like people to know after the fact because I can change my mind, and that happens all the time.”

Check out the new album Apparitions, Dreams, and Imaginings on Apple Music, Spotify, and other streaming services as well as at peterphippen.com.