This is the Day: Local Music Ensemble Launches Competition

THIS IS THE DAY. Local choir CollECtive Choir's new single, "This is the Day," encourages locals to remix and remaster the track and enter it into their music competition, sponsored by Charter Bank.

There’s no day quite like today to make music.

Or at least that’s the sentiment behind CollECtive Choir’s new single, “This is the Day,” which will hit music streaming and downloading services on April 17.

“This is a word for right now,” said Michael Rambo, director of CollECtive Choir. “It’s not just about seizing the day. … It’s about perseverance in difficult times and about tapping into the power that’s higher than ourselves.”

It's not just about seizing the day... it's about perseverance in difficult times.

The new single is particularly exciting for the musical ensemble, because – like many local musicians – they chose to reflect on the times, including different moments of challenge and hope. “We’re excited at that to be able to even be producing music and putting it out,” Rambo said. “It’s kind of like, horses are made for running and musicians have to play. And this has been definitely a blessing.”

The single is also part of a larger contest intended to encourage creativity among up-and-coming artists – artists who are just beginning to venture into the creative arts. CollECtive Choir plans to release the remix tracks for download beginning on April 10, to allow community members to mix it up how they want; musicians can take samples and make their own song, take out the beat and add their own rhythmic interpretation, or completely re-write the song with new verses. 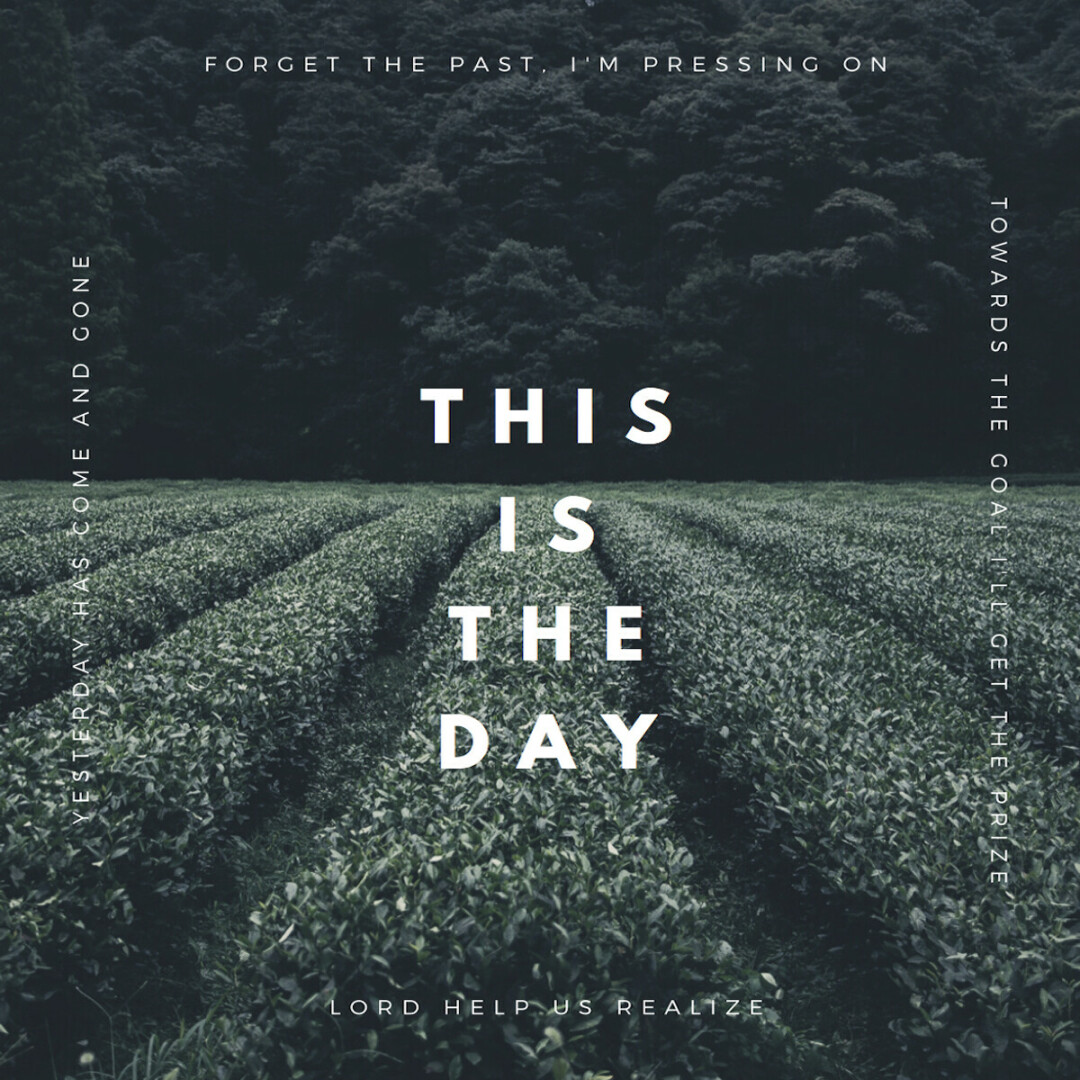 A panel of judges including Evan Middlesworth (director of artistic programming at the Pablo Center), David Jones (of Davey J’s Garage), Matthew Mattoon (of Renwood Messenger), and other well-known musicians and producers from around the Chippewa Valley, will act as panelists for the competition. Submissions for this music competition are due on April 28 by midnight at CollECtive Choir’s website: collectivechoir.org.

Three winners will be announced May 7 at noon, with a 7pm live stream planned on Facebook and YouTube to feature interviews with artists and a review of the winning submissions. The first-place winner will get $500, while $200 will be awarded to the second-place winner, courtesy of a generous sponsorship from Charter Bank.

For more information about the competition, visit collectivechoir.org.