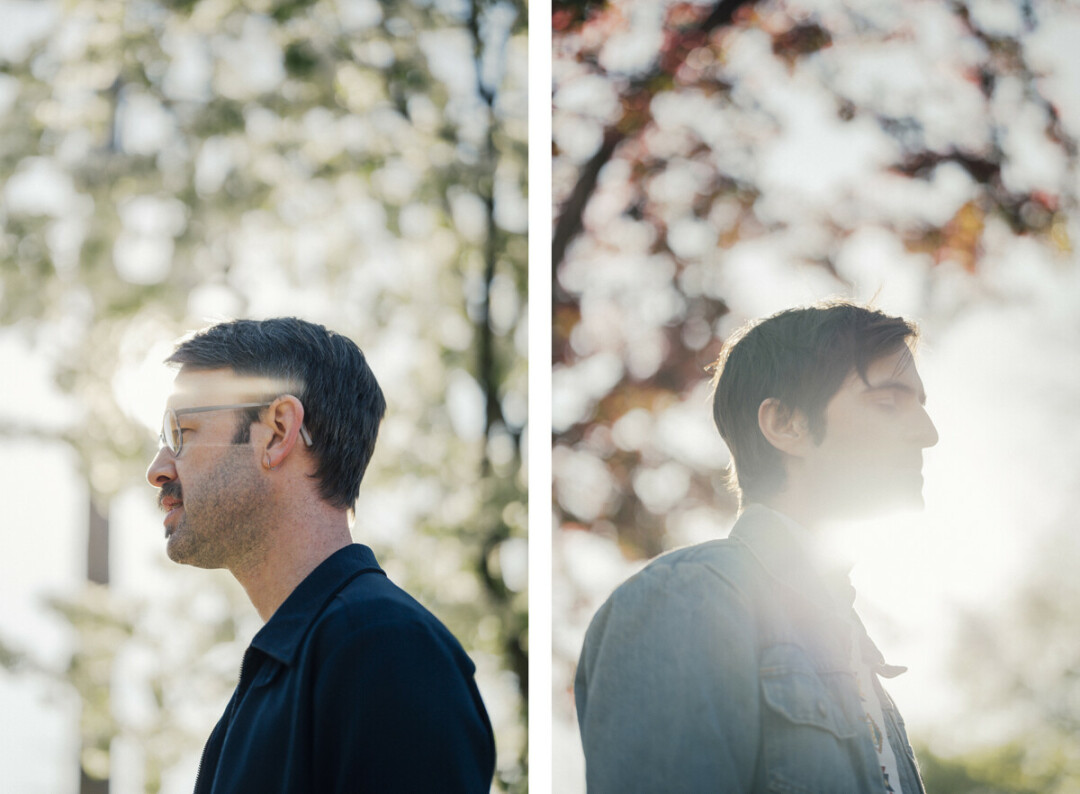 To channel pain into art is a feat many artists strive toward, but few can emerge from darkness with a record filled with hope.

Matt Leavitt (formerly of EMOT) and Brian Moen (formerly of The Shouting Matches, Peter Wolf Crier, and Laarks) make up the musical duo of Orchid Eaton, a late ’60s/early ’70s-inspired pop outfit with a flair for channeling feelings of doubt into “naïvely hopeful” pop rock. The group’s second studio album, Where All Ends Meet, is set for release on Friday, April 23 – a project inspired by hardships Leavitt encountered over the past few years.

I wanted to explore my feelings and be more honest.

“I wanted to explore my feelings and be more honest than I ever have before,” Leavitt said. “It’s a reflection on my perceptions of dealing with the issue of loss, specifically death. This whole record spurs from feelings of losing my father-in-law. It was the first experience I’ve had where I was present in the room when someone passed away. It was incredibly impactful on my family and (me).”

Together, Orchid Eaton has crafted a project full of synthesizers and catchy melodies with the sole intent of doubling down on feelings of contentment and goodwill. The first offering from the upcoming album, “Said Just Right,” premiered on March 26 and offers an upbeat, driven pop song designed to peacefully pass through the listener’s ears and leave them in a state of bliss. The single is available now on Spotify, Apple Music, and all other major streaming platforms.

Those looking for a way to find happiness, even when they’re feeling pain, can find a sweet remedy on April 23 via the new Orchid Eaton album Where All Ends Meet.

Find the band (and all their social media links) at orchideaton.com. 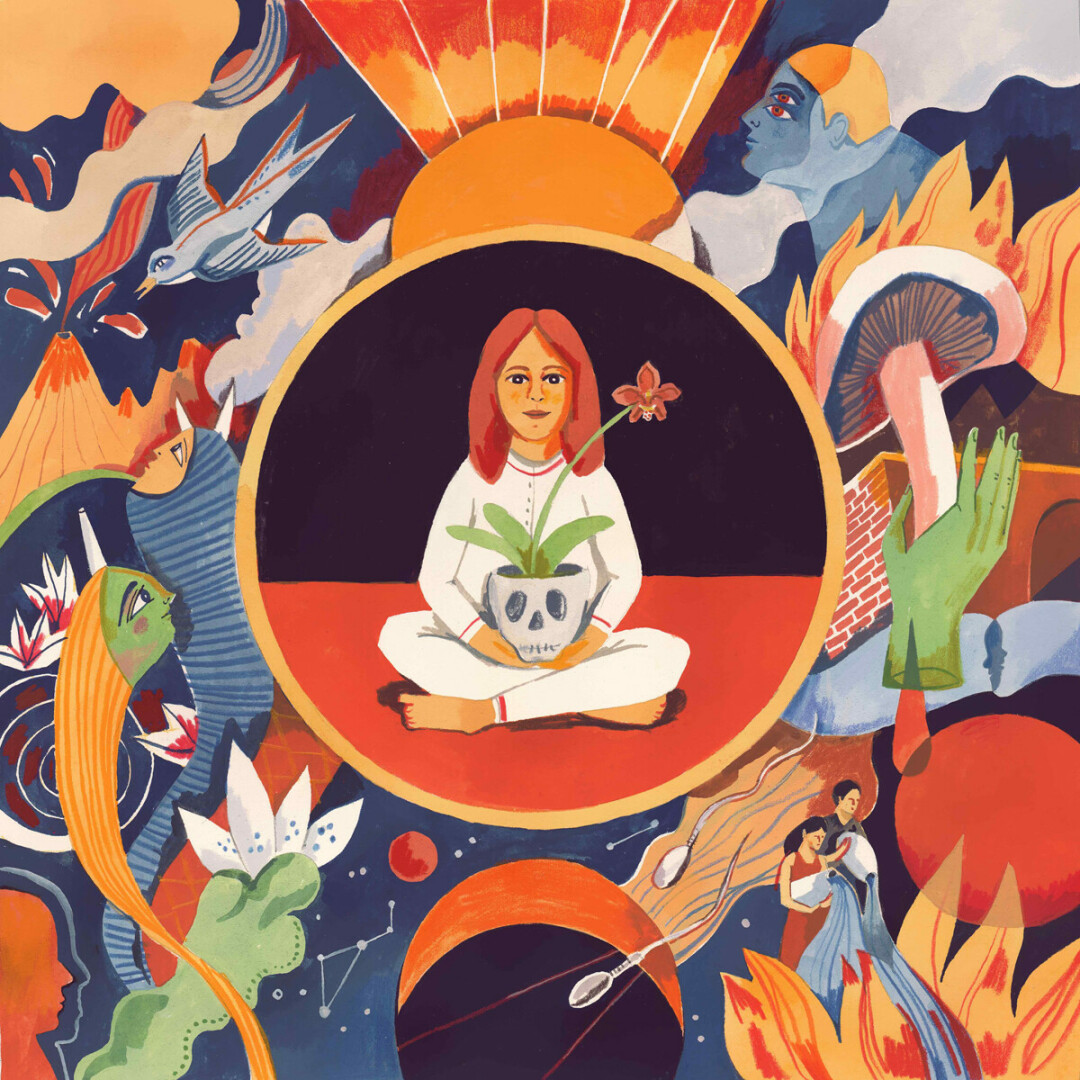