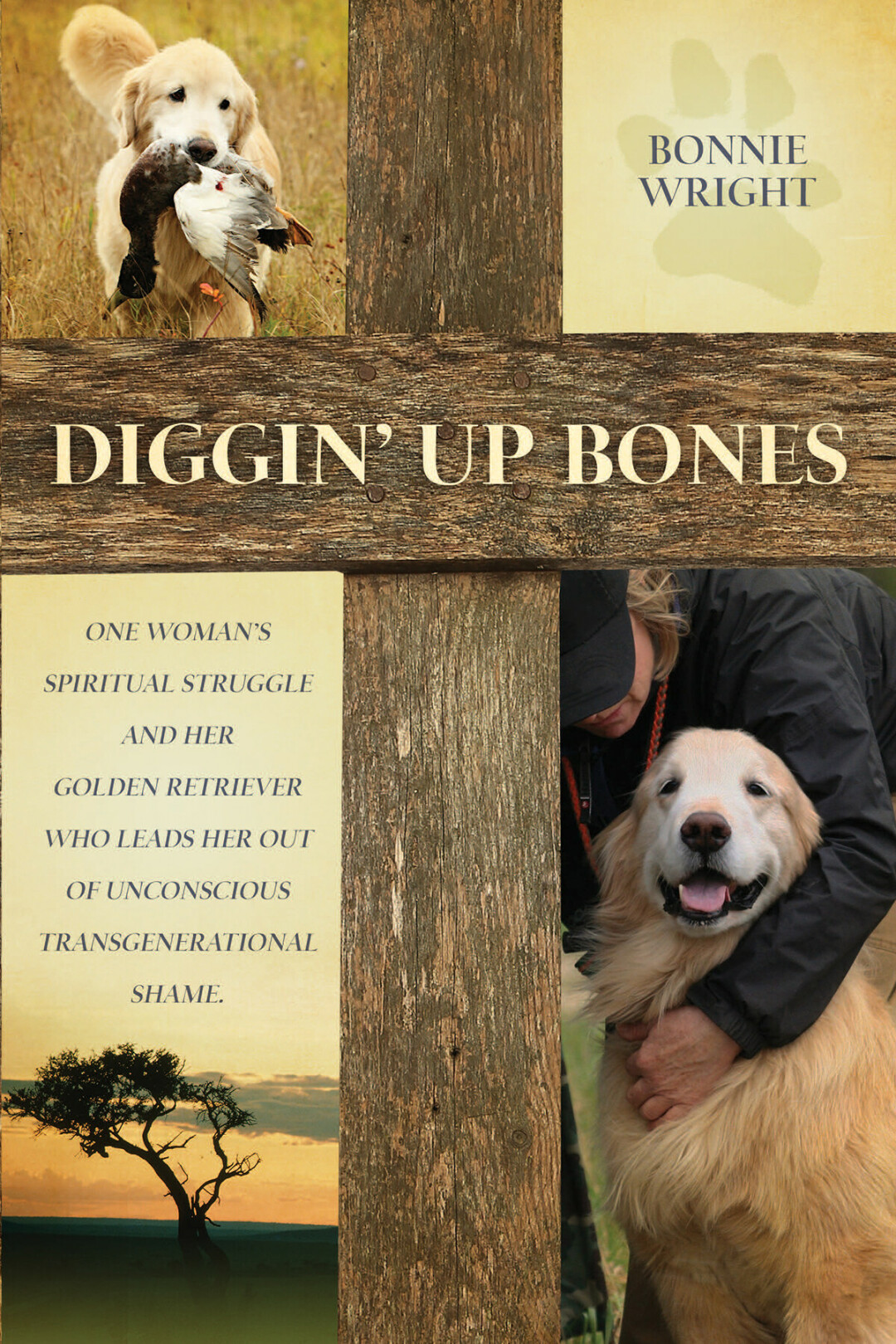 UW-Eau Claire grad Bonnie Wright is a confident woman who understands her purpose in life. But it has taken her more than five decades to get to that point. Her new book, Diggin’ Up Bones, tells the story of her journey through sexual and verbal abuse, compelling readers to have hope for a happy ending of their own. Wright – who has trained performance dogs for over two decades – writes how she grew up with shame of her abuse. 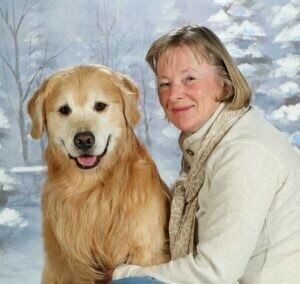 Wright and her dog.

For most of her life, Wright tried to live with the shame by excelling at her career. She suffered through anger-filled, broken relationships – patterned on her early experiences. The positives in her early life were the family dog, which showed her love, and her mother, who had a strong faith foundation. When a new dog, Saxon, comes into her home, Wright sees her life mirrored in the dog’s dangerously aggressive behavior.

During his rehabilitation, she begins a rehabilitation of her own, finally able to accept the unconditional love of her pet. Wright’s hope is to share her story with others who were imprisoned by the same shame and fear that was ingrained in her. Guided by compassion and a non-judgmental perspective, Wright uses her gift of writing to reach others who have similar stories.

Diggin’ Up Bones is available for sale at The Local Store, 205 N. Dewey St., Eau Claire. Check out more about her work at bonniewrightwrites.com.