What Do Meteorologists Do? One Local TikToker Can Tell You. 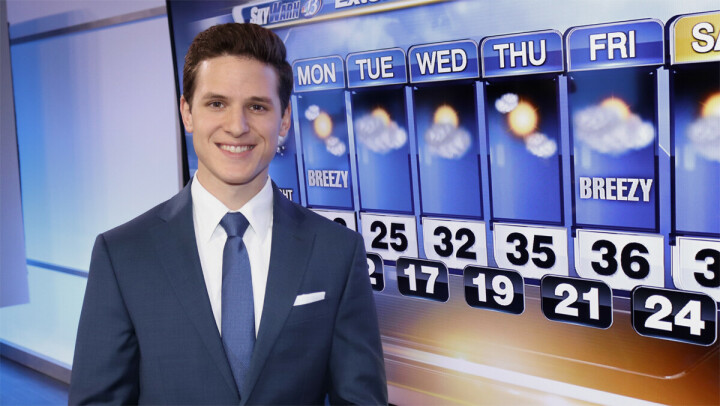 But, when it comes to the rest of the world, Antico is known for being the weatherman on TikTok, where he has amassed more than 37,000 followers and over 380,000 likes for his informative (and knee-slappin’ funny) videos.

“It has always been a mission for me to be a positive influence on as many people as possible,” Antico said, “and that’s the primary reason I ended up on this career path.”

It has always been a mission for me to be a positive influence on as many people as possible.

Antico works as a broadcast meteorologist and presents between two and five newscasts a day. He also records a radio segment for the evening news. Most of the time, you can find him forecasting, putting together graphics, or updating WEAU’s website and app. 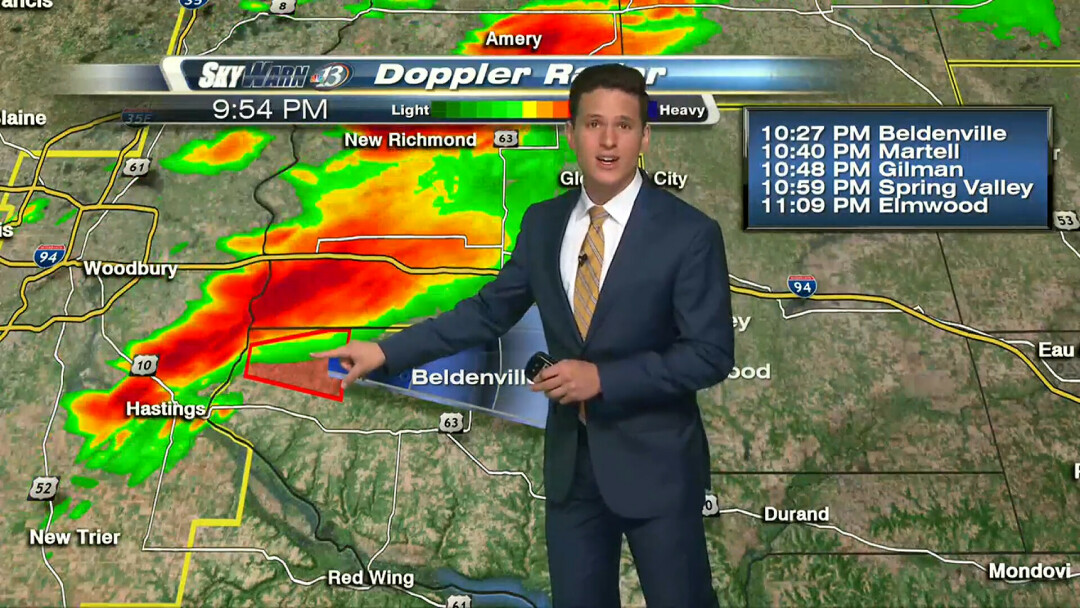 A MEDIA-SAVVY METEOROLOGIST. Tucker Antico of WEAU News 13 knows a thing or two about being media savvy. He was ranked the second best local meteorologist in the 2021 Best of the Chippewa Valley Reader Poll.

When he first downloaded Tik Tok, he wasn’t exactly what you’d call a fan. “I thought it was kind of stupid to be completely honest,” he said. “However, I knew some people who were successful in creating videos and I wanted to try my hand.”

His TikToks, which usually show the behind-the-scenes of a life as a weatherman, feature comical content, often poking fun at meteorologists. One video depicts Antico forecasting the weather with the caption: “Me telling people to wear their jacket, hat, gloves, and boots,” following a video of him outside wearing shorts and a light jacket saying, “Also me.” 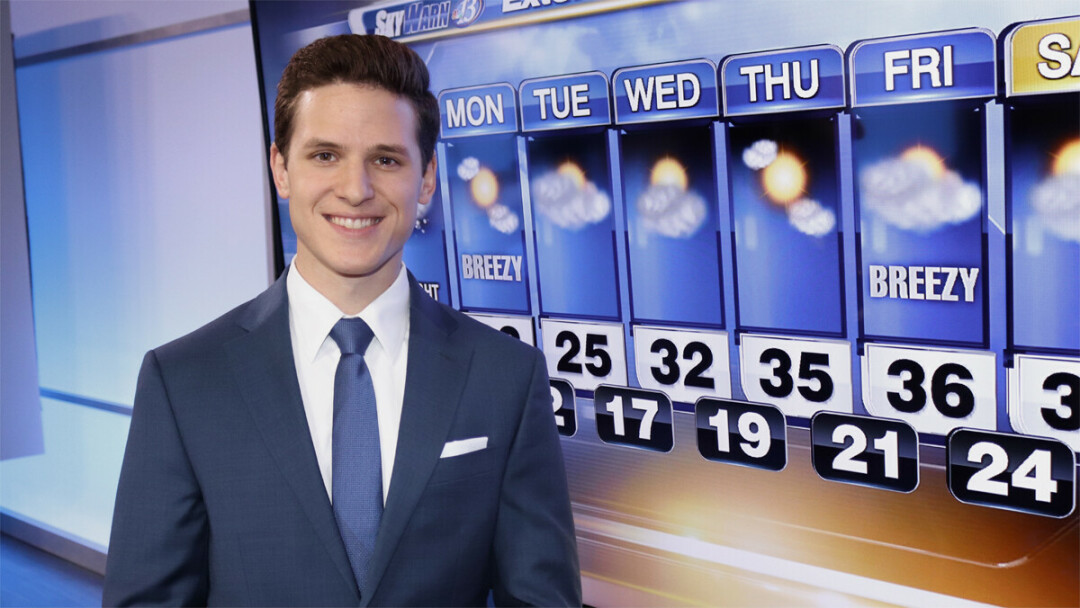 In addition to being comical, his videos are often educational, explaining challenging meteorological terms like dew point or how meteorologists get their information.

“There's definitely a disconnect between TV personalities, especially meteorologists, and the general public,” Antico said. “Not a lot of people know who we are and what exactly we do. There is a lot of misinformation out there. So one of the things I like to focus on specifically is answering people’s questions on TikTok. It can be a question from, ‘How heavy is a hurricane?’ to ‘How do you know what to point at on the green screen?’ or really anything! The informality makes it a great way to educate and strengthen the trust between us and viewers without any closed doors. I can’t see it as anything but a win-win.”

Check out his videos at @tuckerweather on TikTok.