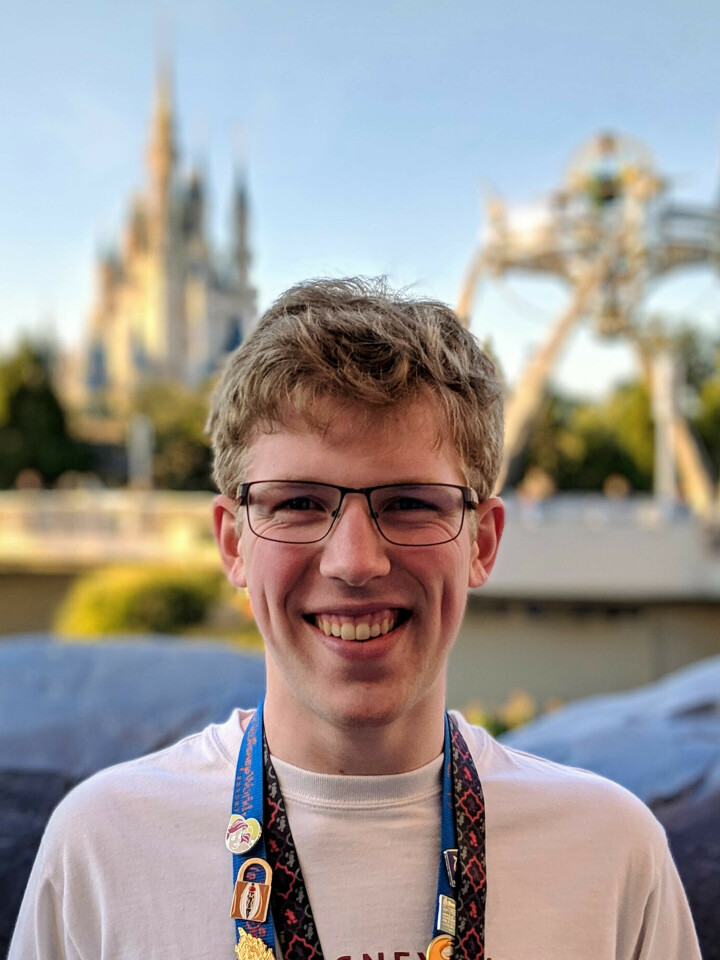 Isaac Carlson may be the biggest Disney fan of all time.

This Eau Claire-based YouTuber explores fan theories about beloved animated films such as The Lion King, Moana, Soul, and Tangled on his YouTube channel Isaac Carlson (formerly Wotso Videos), which has garnered more than 570,000 subscribers and millions of views. 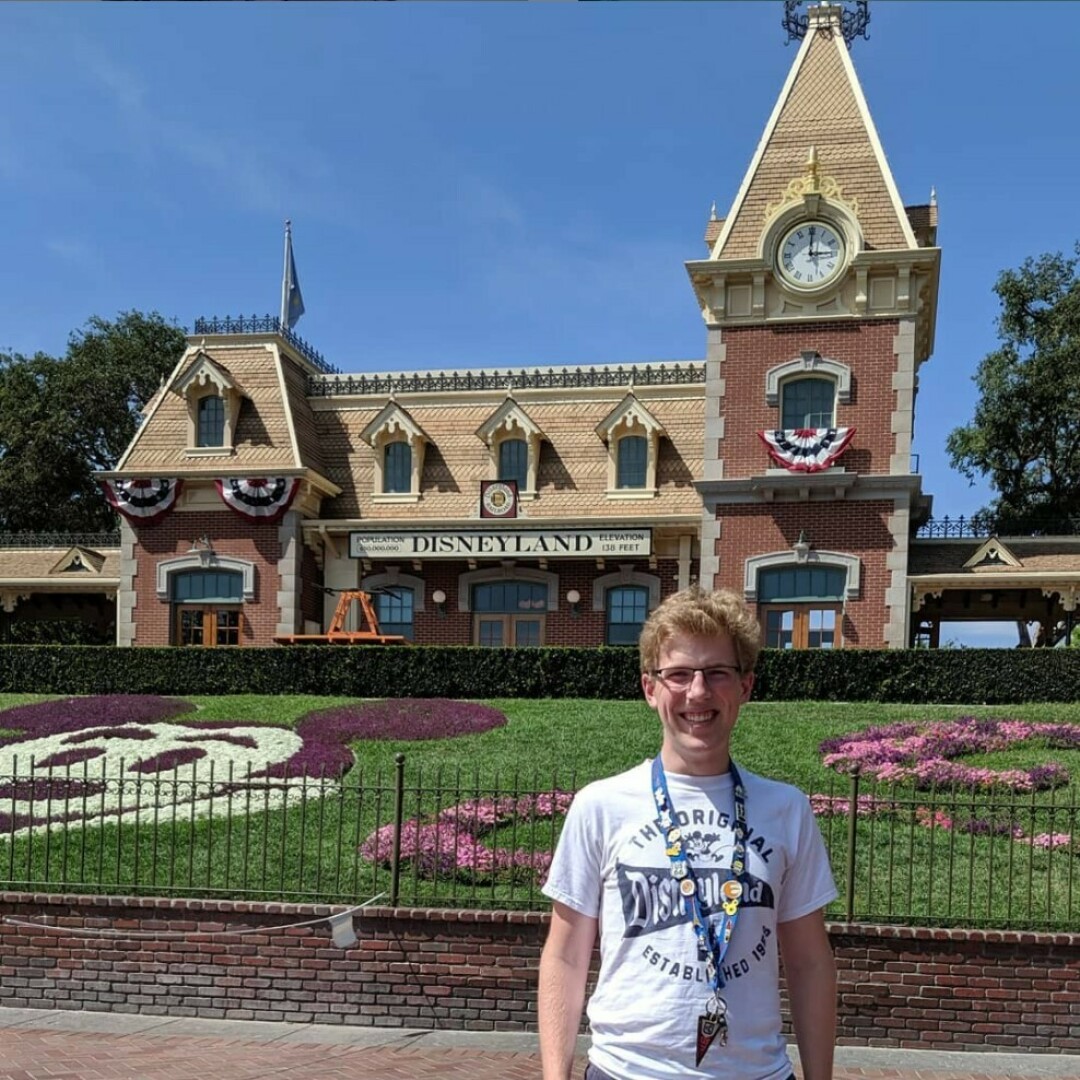 A love of Disney isn't anything particularly new for Carlson, as it’s in his blood. Before Carlson was born, his parents enjoyed visiting the Disney parks, he said, and throughout childhood, Carlson enjoyed visiting Disneyland and Disney World – though his love of Disney started with originally non-Disney franchises, like Star Wars and Marvel.

It was just something that I always came back to and enjoyed. ... It was a guiding light and a company that always created amazing experiences for me.

“It was just something that I always came back to and always enjoyed,” he said. “It was a guiding light and a company that always created amazing experiences for me.”

The first Disney movie he saw in theaters was Lilo and Stitch, and Carlson soon found his favorites were the Disney classics: ’90s musical movies.

Around the release time of Spider Man 3, he stumbled across a YouTube video of kids playing with Spider Man action figures, creating their own stop-motion videos. So, Carlson grabbed his family’s VHS camera and started creating his own.

“I made cardboard sets and just started recording with that, with whatever tapes were around,” he said. “Slowly, over time, I got to experiment with it.” 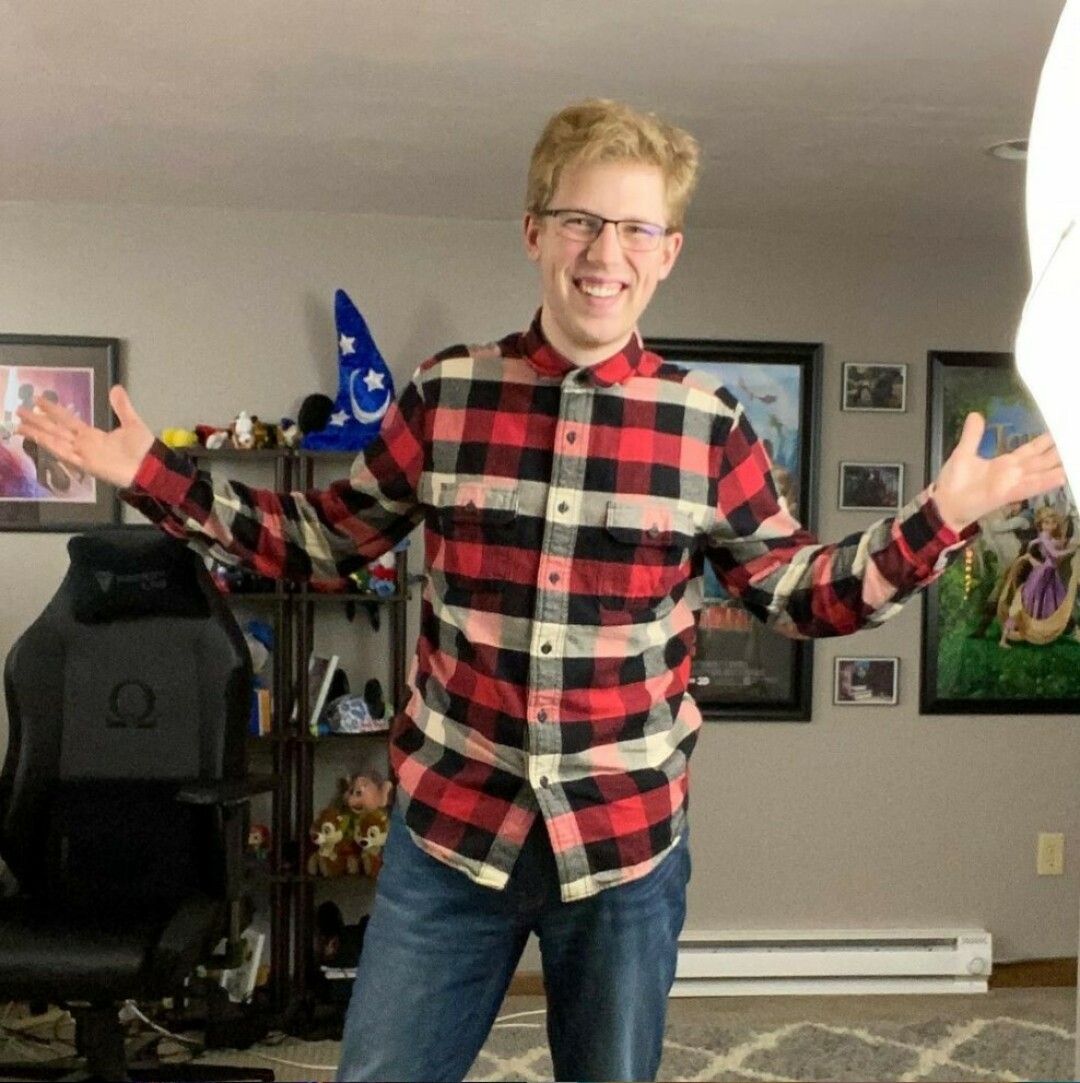 Those VHS videos soon turned into a YouTube debut, which the UWEC grad is now making into a career. He created Wotso Videos (now simply called Isaac Carlson), which initially started with Star Wars breakdown videos.

“The phenomenon of a YouTuber was not present, so making videos was still nerdy and looked down upon,” he said. Even some of my friends were critical of it. … They made a YouTube channel literally called ‘Wotso Blows’ and were commenting on my videos.”

Carlson soon found a new group of friends, he said, who encouraged him to pursue his Disney passions.

“They were like, ‘Well, it doesn’t really matter what you do as long as you are successful in it,’ ” he said. “ ‘So if you want to do this, you should just do it.’ So I committed.”

While in college, he said he aimed to post videos twice per week – in addition to rigorous coursework. His videos span numerous topics, including breakdown videos – explaining the story arc or characterization of a movie (before the movie actually happens) – as well as a series he calls “Following Dreams,” where he interviews Disney animators, actors, and directors.

Check out Carlson’s videos on his channel, which you can find here.