Westkorea’s New Album is ‘Crashing’ Onto The Scene

album explores fluttery state of mind resulting from the pandemic 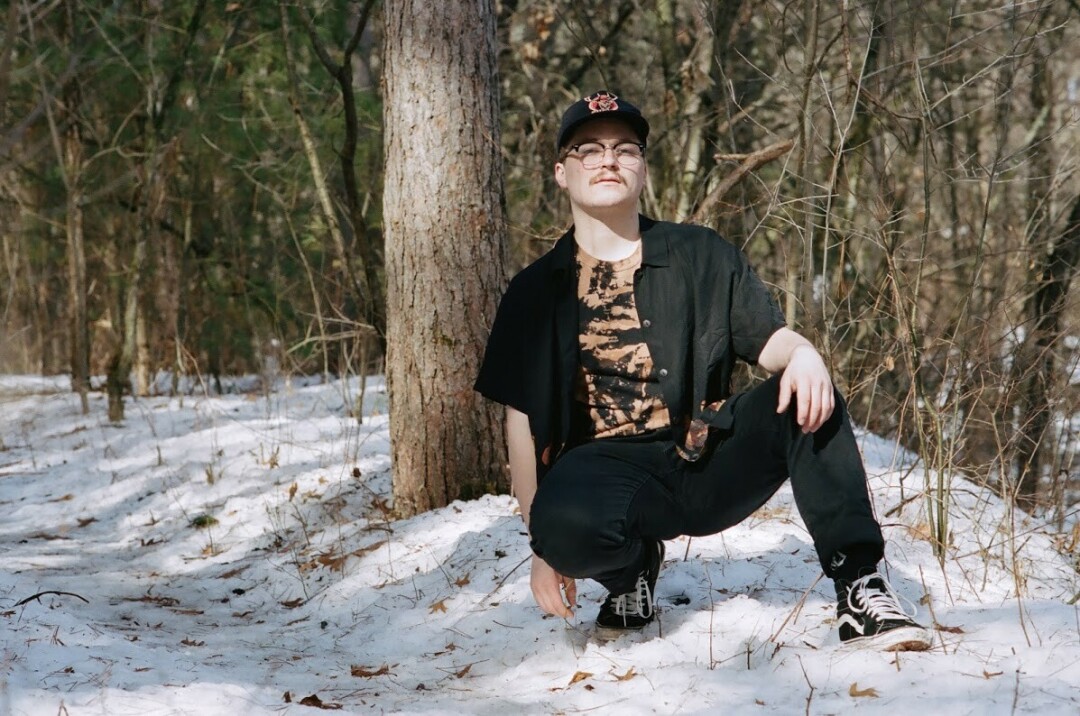 CRASHING INTO THE MUSIC SCENE. Westkorea's new album, Crashing, explores the fluttering state of mind many people experience as a result of the COVID-19 pandemic. It's his debut album, though the artist has had a blossoming career to date.

Forged through fire, musical exploration is at the forefront of a local artist’s blossoming career.

Luc Larson released his debut album from his project Westkorea on March 5. Crashing is a full-length record detailing the fluttering state of mind induced in a COVID-19-ridden population.

I knew that even if this is as bad as it gets, I’m still around, and I need to take that and move forward.

“I like to explore things like isolation and being away from people, but there are some hopeful elements to it as well,” Larson said. “I knew that even if this is as bad as it gets, I’m still around, and I need to take that and move forward. The album is dealing a lot with death, but not necessarily of people but of phases of your life. Something else is born when something dies.”

Chippewa Valley hip-hop artist Tyler Baumgart (a.k.a teawYB) said Larson is a pivotal part of the local arts scene and is excited to see he is starting to get the attention he has worked hard for.

“Westkorea has been the backbone for a lot of the underground shows in the area,” Baumgart said. “He’s got the equipment and the skills, but mostly he makes himself available. He can do it all.” 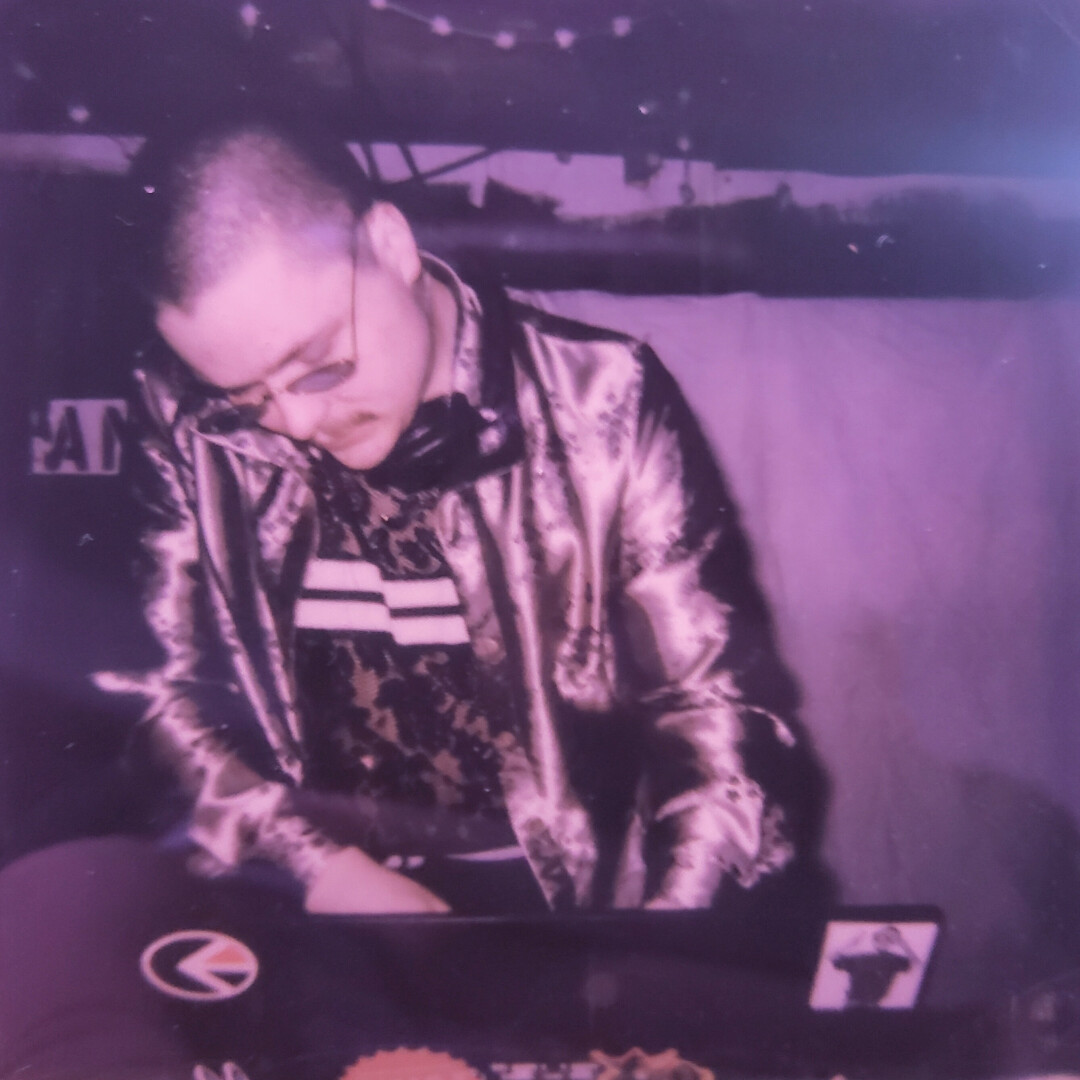 On top of being a creative force, Larson designed all of the artwork, produced, and mixed/mastered all of the music on Crashing.

One of the artists featured on the new record, Phil Faucett (a.k.a. Miles Blvd) said having Larson as a fellow artist and friend is a blessing that keeps on giving.

“Westkorea is one of the most important individuals in the Eau Claire music scene, full stop,” Faucett said. “Not only is he extremely professional and reliable, he’s someone who has his finger on the pulse of the city and is connected with so many different groups of people.”

Music has become the lifeblood of Larson, who said continuing to pursue music is his one goal and he will remain steadfast until it can once again sustain him mentally and financially.

“I left school to pursue music,” Larson said. “I really enjoy it and when the music economy is actually rolling I’ve been able to take care of myself by doing what I love. I couldn’t ask for much more than that.” 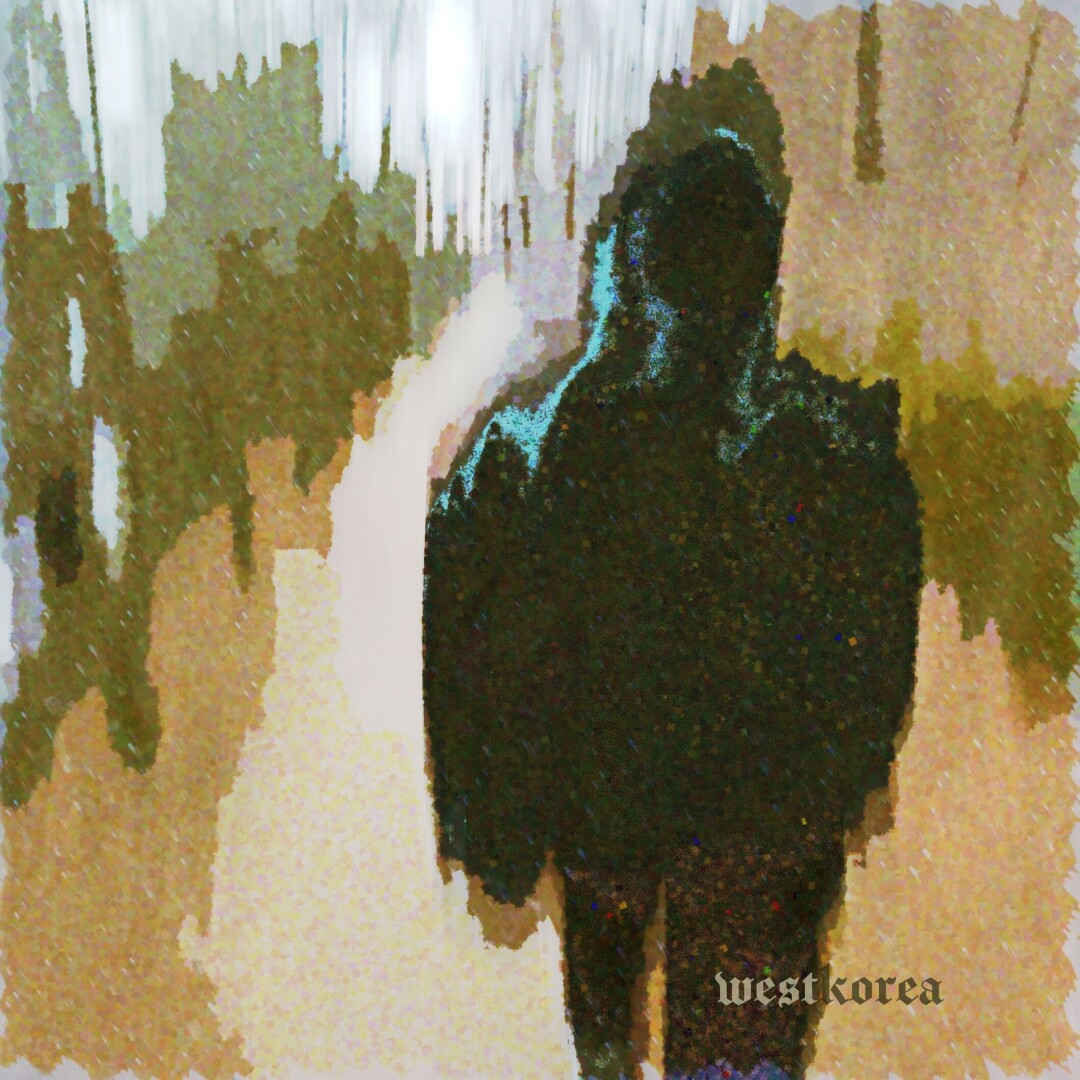 Westkorea’s debut album, Crashing, is available now digitally and physically on Bandcamp.com and will be available to stream on Spotify and Apple Music soon.