“When people ask me, ‘Why did you come to Eau Claire?’ I say, “Well, because of love,” says Séverine Stein of The Nostalgic Bean 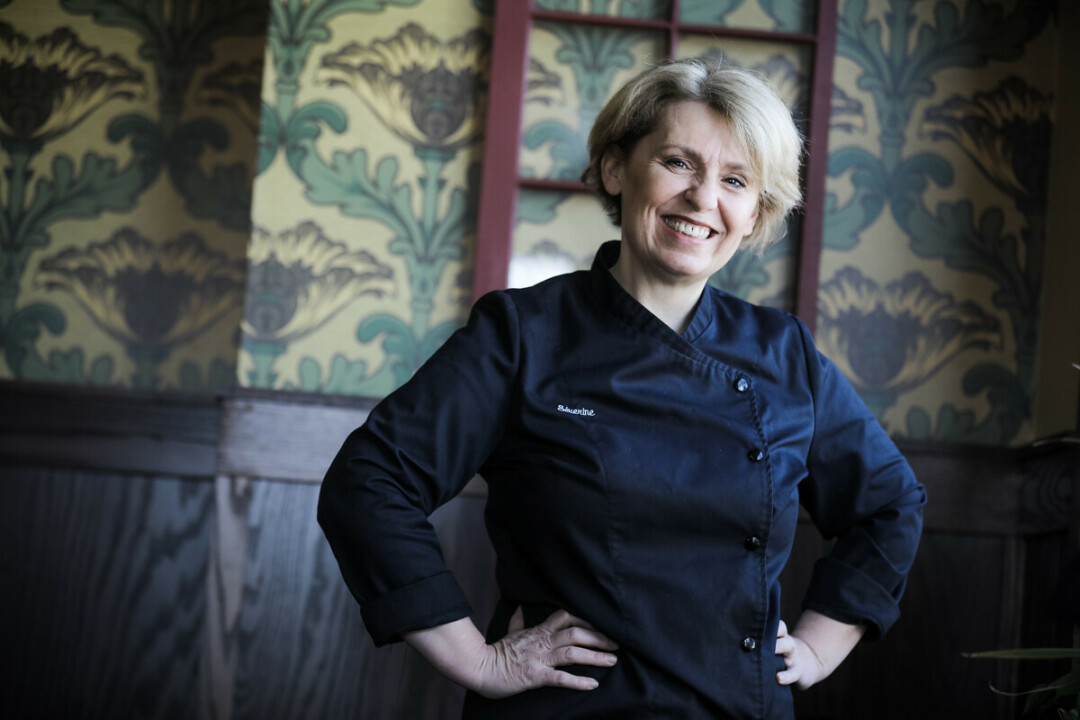 Séverine Stein, baking manager of The Nostalgic Bean, recently celebrated the 10th anniversary of moving from France to Eau Claire.

If you’re a resident of the Chippewa Valley, chances are you’ve heard of the Nostalgic Bean. The Altoona-based, French-inspired café dominated Volume One’s Best Of the Chippewa Valley Reader Poll, bringing in a second-place award for best bakery, third place awards for best dessert and best coffee shop, while their baking manager, Séverine Stein, was awarded third place in the best chef category.

This recognition comes just in time for the 10th anniversary of Stein’s immigration from France to Eau Claire – a decision that changed Stein's life immensely.

When people ask me, "Why did you come to Eau Claire?" I say, "Well, because of love."

baking manager of The Nostalgic bean

“It was March 10, 2011, when I decided to leave my life in France behind me and to start a new life here,” she said. “I had three suitcases and three sons, aged 12 years old, six years old, and seven weeks old.”

Stein was born in the eastern French city of Besançon, but said she spent most of her life working in her parent’s bakery in Burgundy, a popular tourist destination famous for its wine.She did not plan to pursue a career as a pastry chef, but everything changed when she decided to study English and received a pen pal – a man from Eau Claire, studying French. This pen pal, Stein said, eventually became her husband.

“We had a very good relationship and so we said, ‘Hey what if we meet?’ And a few years later, we were married,” she said. “When people ask me, ‘Why did you come to Eau Claire?’ I say, ‘Well, because of love.’”

Stein said she faced many challenges after moving to Eau Claire and that it took her a while to adjust to a new way of life. 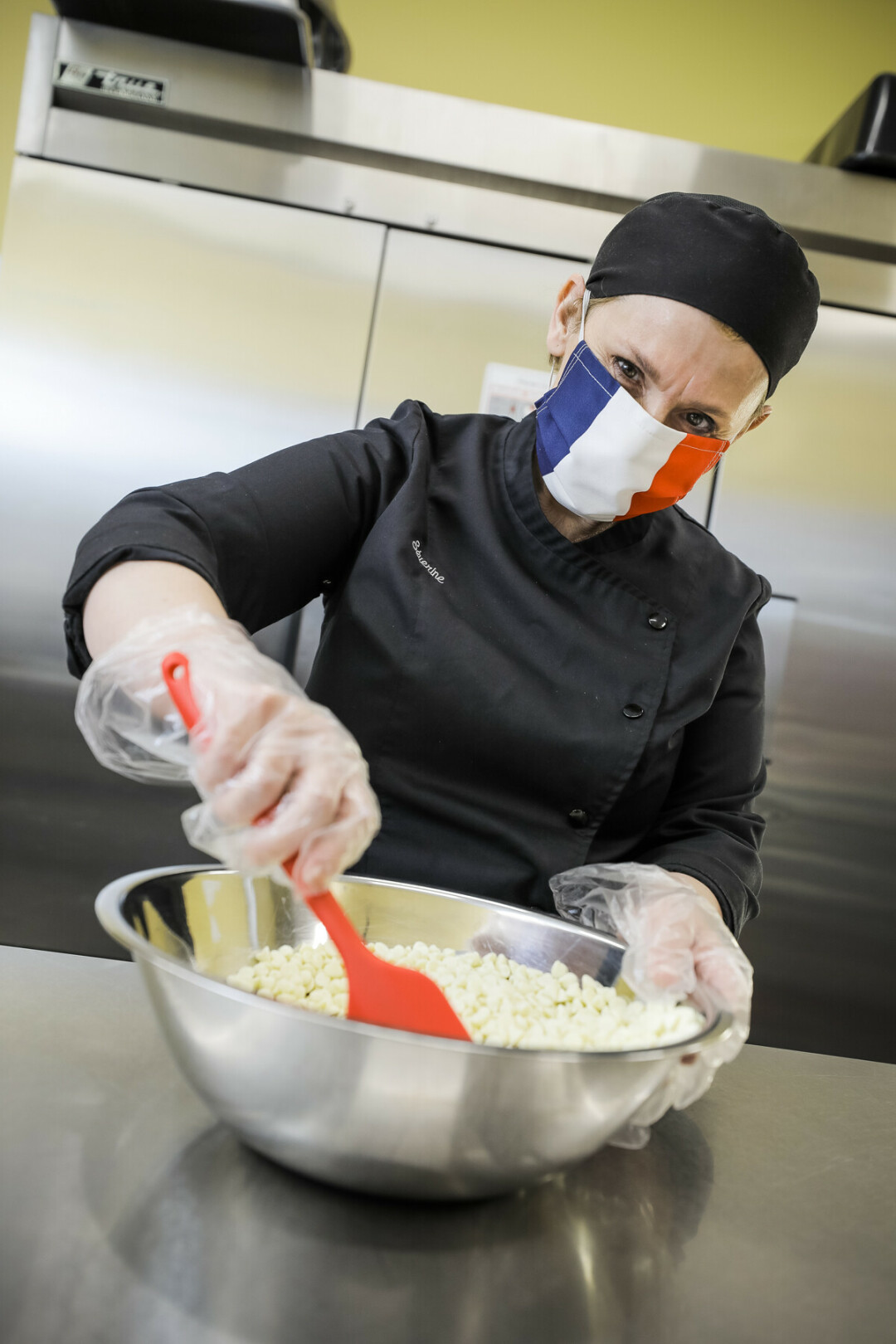 “I had no friends, no family – I was completely lost,” she said. “Everything was so new… I had a life behind me already, and I had to change everything. It was like starting a whole new life… The first two years I was here I wanted so badly to go back to France. I kept saying, ‘What have I done?’”

The initial culture shock eventually wore off, and, step-by-step, Stein was able to adjust to life in America. She began cooking for her new friends and said she noticed how people seemed to enjoy her French cooking, so she began to teach a French baking class at Forage with the help of her friend and fellow chef, Michelle Thiede.

“At my classes, there was a couple that came, which turned out to be the couple [Jennifer Rust Anderson and her husband Matt] who would start the Nostalgic Bean,” She said. “They offered me the position of baking manager and, after I kept running into Jen, I took it as a sign and accepted.”

Since starting her position at the Nostalgic Bean in August 2019, Stein said she feels more comfortable in her life now that she is able to bring her French culture to the people she loves here in America.

“My job now is fantastic,” Stein said. “I feel like I am on the bridge between my two countries. This is where I am supposed to be – I finally found who I am here.” 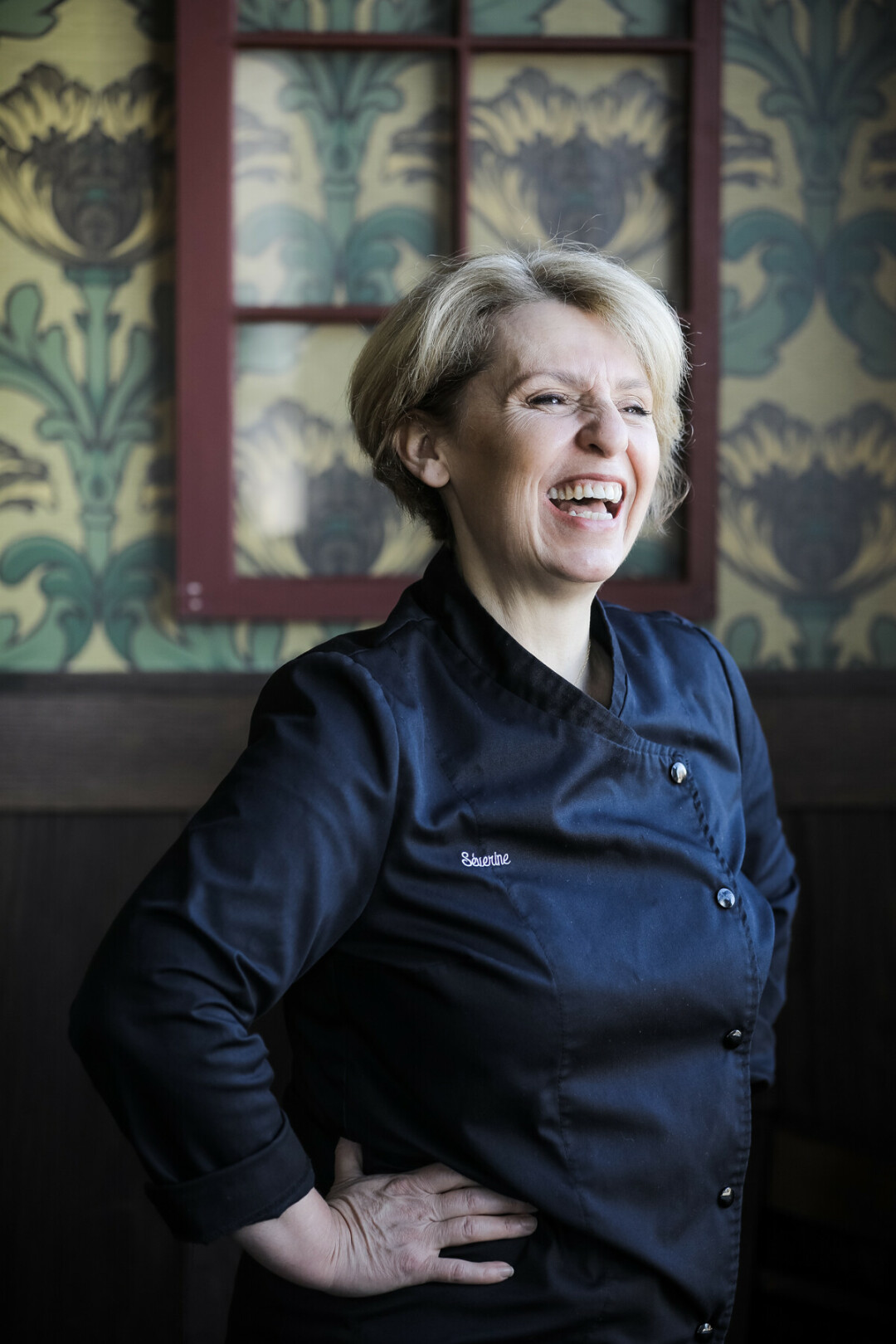 When we captured this photo, Stein said she would smile – unlike traditionally serious French photographs. Our photographer Andrea Paulseth captured this sweet photo of Stein mid-laugh.
share
comments 0