the former guitarist for The Millenium goes solo 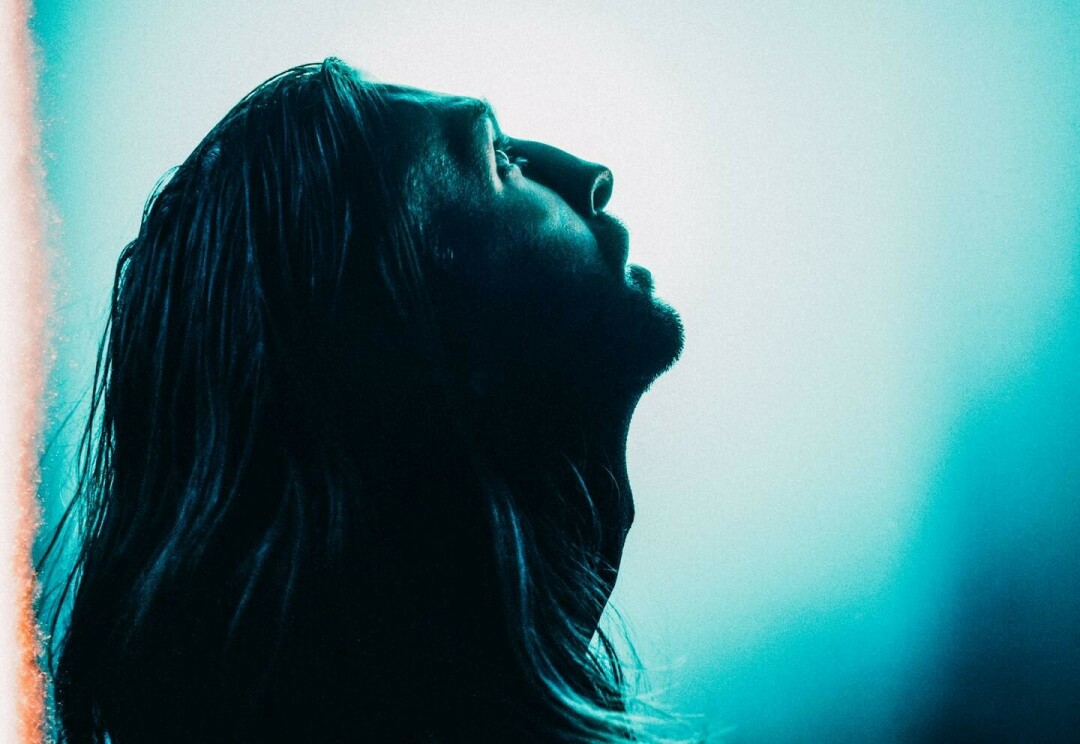 Kyle Featherstone – a musician in the Chippewa Valley known for playing guitar and singing in touring groups such as The Millenium and The Picture Perfect – has stepped out on his own for the first time.

Going by the artist name Feather, Featherstone recently released his first five-song EP entitled Becoming – a culmination of years of songwriting, collaboration, and expanding his artistic repertoire. The music on the EP is filled with emotion, dance elements, and melodic melodies akin to artists such as Coldplay and Andrew McMahon.

He said his main hurdle to jump over was the struggle to be satisfied with his first original solo recordings. He hopes overcoming this struggle will inspire others to do just that in their own lives.

“This EP became a literal and metaphoric example of sharing the music I’ve been making over the past few years, and (I) also use it as a message for myself to be OK with what the songs are, even though half the time I wasn’t sure of what to do sonically,” Featherstone said. “We’re constantly growing and changing and we’re becoming someone new every day.” 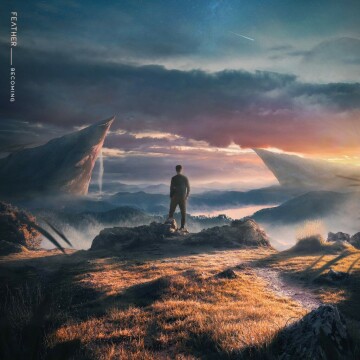 On Becoming, Featherstone wrote, produced, and recorded all of the tracks himself for the first time. This new artistic endeavor was one of the many hills he had to climb to see the EP through to fruition. Now that his EP is out and hitting listeners’ ears, the next steps for Feather will include crafting more music, playing live shows as soon as it’s safe to do so, and growing personally and artistically – the main message he hopes listeners take in while hearing the record.

“I hope people feel encouraged to share the things they struggle with and the things they aren’t sure about,” Featherstone said. “We all have a lot in common, and that comes across more in our struggles, our fears, our issues, and our insecurities. I hope we can start building a culture where we’re OK with sharing the people we are and the people we’re becoming.”

Feather’s debut EP Becoming, is available on Spotify, Apple Music and all other major streaming services. For more information you can visit www.featherofficial.com.