When Ryan Zepaltas put his hometown of Eau Claire in the rearview mirror back in 1998, he didn’t expect to play music ever again.

He had just graduated from UW-Eau Claire and was California-bound, the more temperate climes a draw for the burgeoning skateboarder and future winemaker, and his tenure with EC’s (now legendary) alt-rock act 3 Liter Hit was up.

Having released a couple of beloved albums, it was a satisfying note to bow out on. However, in 2016, Zepaltas once again picked up a guitar, enlisted a couple of friends, and Lame Kites was born. Their most recent release is a split 7” with Minneapolis’ Riggs Calvero and The Convoy. Lame Kites contribute new track “Metal Pony”: three minutes of upbeat, mid-tempo, earworm garage-rock while Riggs Calvero and the Convey offer “Windows Up”: a two minute, melancholia-flecked charmer anchored by the unmistakable vox of Keith Killoren, the dynamic and dotty former frontman of 3 Liter Hit.

Killoren experienced a similar unmooring from his hometown after his old group disbanded, albeit music remained an indivisible part of him. He relocated to Texas and recorded three albums under the appellation Budapest One. From there he hooked up with The Drams and toured Europe. In 2008, he started a honky-tonk band called The King Bucks. He was married, divorced, and essentially homeless for two years before eventually saving enough to make his way (closer to) home. “I was teaching at the time, too,” he said. “I’d crash on couches, sleep in my car, shower at Planet Fitness and change clothes at school. When I’d eat dinner in the teacher’s lounge, Juan, the janitor, used to joke: ‘Man, do you live here?’ I was like, yeah, kinda.”

Now, after 25 years, these old friends are collaborating again, thanks to file sharing and a global pandemic. “The last thing I wanted to do was make a ‘COVID-concept album’ by myself in the garage,” Zepaltas said. “I reached out to some old friends who were stuck at home and pent up creatively.”

That label is Fort Gezeppi Records, an allusion to “our house where we lived during college,” Zepaltas said. “Its basement was where many EC bands rehearsed.” 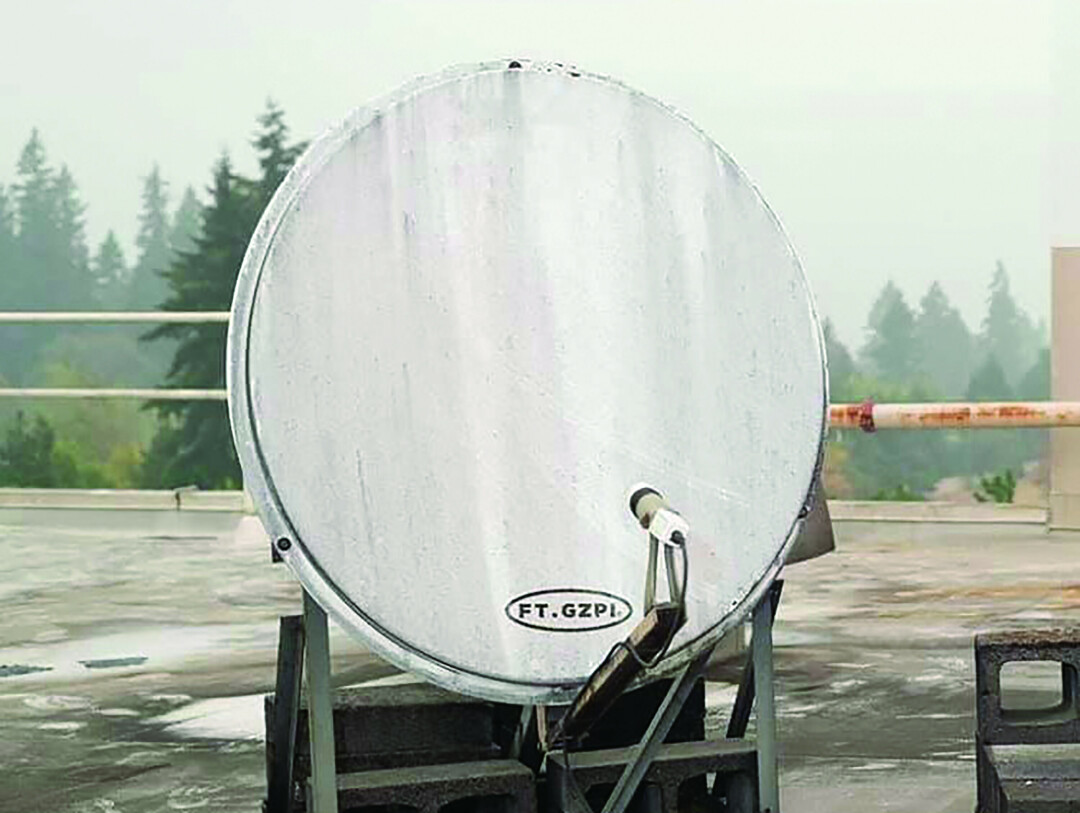 And he has some serious plans for the label’s future. In addition to releasing current projects involving him and his friends, such as the Lame Kites/Riggs Calvero and the Convoy split and the long overdue solo album from Drunk Drivers vocalist Nathan Brelsford, Zepaltas teases there are some “lost recordings” from the mid-’90s EC scene also slated. Up first, he reveals, will be a remastering of the Right, Quick EP: “a short lived, little known, but amazing project between Greg Robertson (Touch is Automatic, Drunk Drivers), Dan Vickberg (3 Liter Hit and the Drunk Drivers original drummer) and Benny Solberg.”