the story of a boy who wakes up in the desert, not knowing who he is 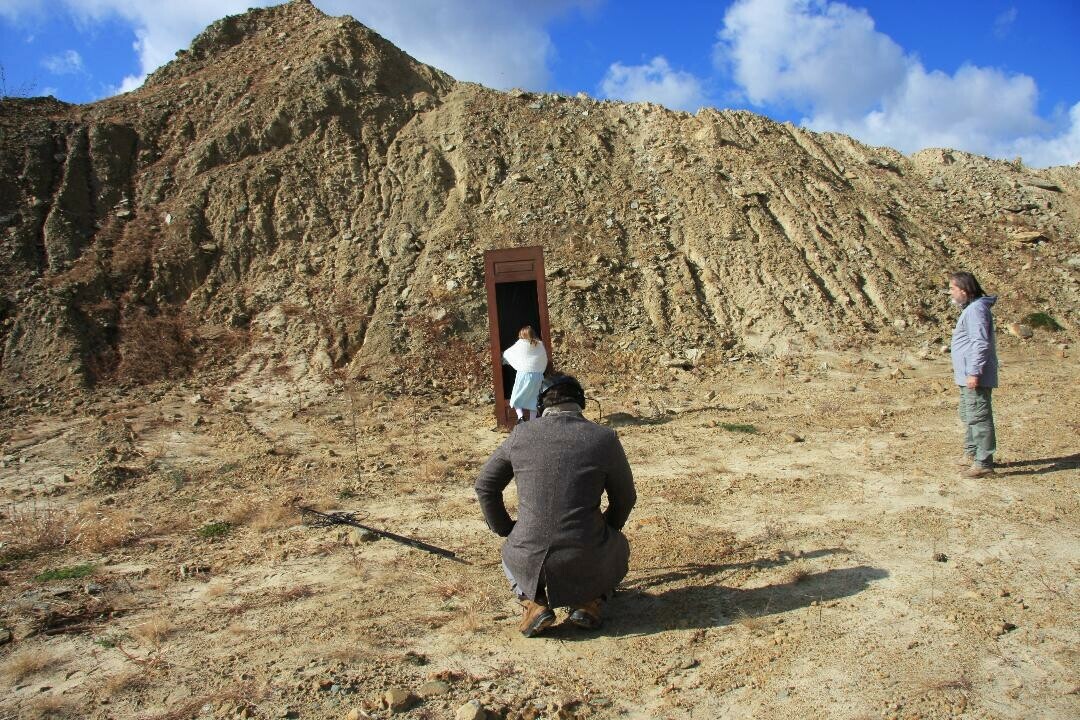 Local theater company Two Griffins released the second part of its film Vagabond at the end of February, after the production pivoted from stage to screen late last year.

Vagabond follows the story of a boy who wakes up in the middle of the desert, not knowing who he is, where he is, where home is, or what has happened to it. Viewers follow his fantastical journey home, as he meets different characters and creatures who help him reach his destiny.

Though the creation of the film took just four months, its inspiration took more than 25 years, as director James Finn wrote a song with his Madison-based band, Tom, titled “Vagabond.” The band later disbanded, but the ideas from the music continued to rattle around Finn’s head.

“I kept trying to play connect the dots,” he said. “It was like, OK this is a really, good, strong idea. But I don’t know how to string all of these pieces together to make a whole piece. Well, after so many years of struggling with that, Bingo! Bango! I came up with the idea of how to connect those dots.” 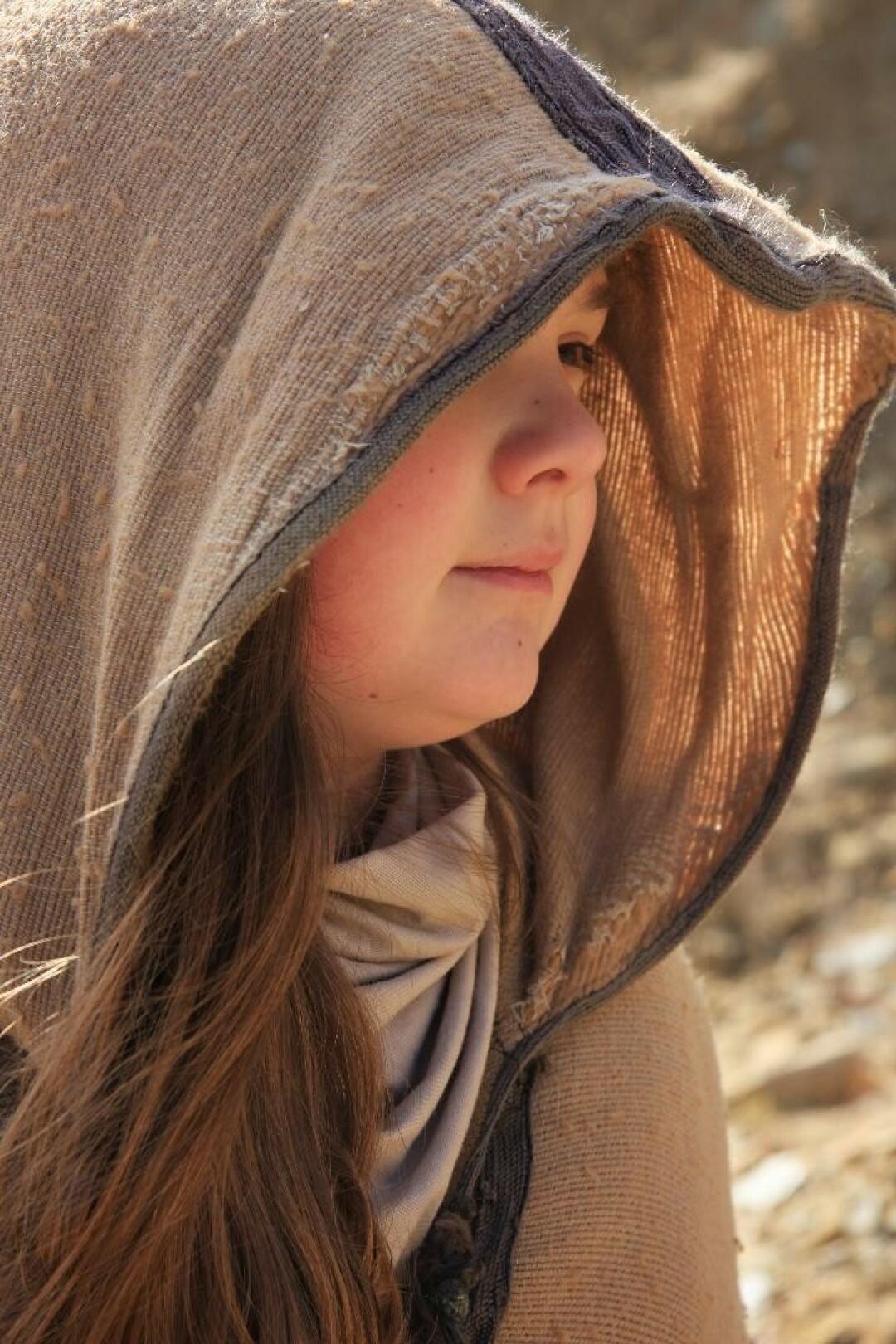 The play was originally slated to appear on the Chippewa Valley Theatre Guild’s stage in 2020, but when the pandemic hit, founders James and Chris Finn decided to change gears to film.

“And, honestly, though we’re primarily a theater company that does stage productions,” James Finn said, “when we realized we were going to do a film production of it, it opened us up incredibly. It became much more of an organic process.”

The first part of the film was released in November, and the second part was made available on Feb. 26 at the Chippewa Valley Theatre Guild’s website at cvtg.org. Almost the entire film was shot in Eau Claire, and it had an entirely local cast and crew.

“It will be really interesting and fascinating for people to see very well-known landmarks that they’ve grown up with in this imaginative light,” Chris Finn said. The film bridges the gap between stage and film, the couple said.

Check out more about Two Griffins Theatre (and check out behind-the-scene stills from the making of the film) at www.facebook.com/TwoGriffinsTheatre.