Let’s Get Weird at the Fifth Annual MidWest WeirdFest 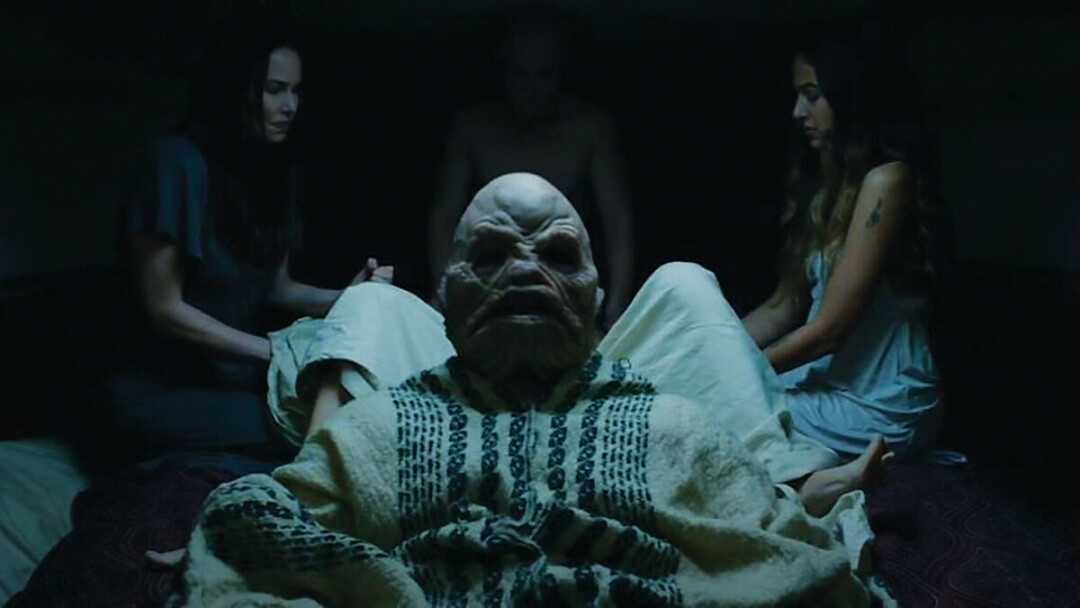 If this year's pandemic wasn't frightening enough for you, take a peek at some of this year's spectacularly spooky films at MidWest WeirdFest, which will hit the Micon Downtown Cinema from March 5-7.

“It’s all weird,” said founder and director Dean Bertram with a laugh. “That’s about it.”

This year’s festival features about 80 films in total, with a wide variety of subject matter. Expect cryptozoological and mythical beasts, vampires, zombies, H.P. Lovecraft and Edgar Allen Poe adaptations, and comical evil ninja gangs, as well as particularly spine-chilling documentaries and long-lost films from the ’90s. 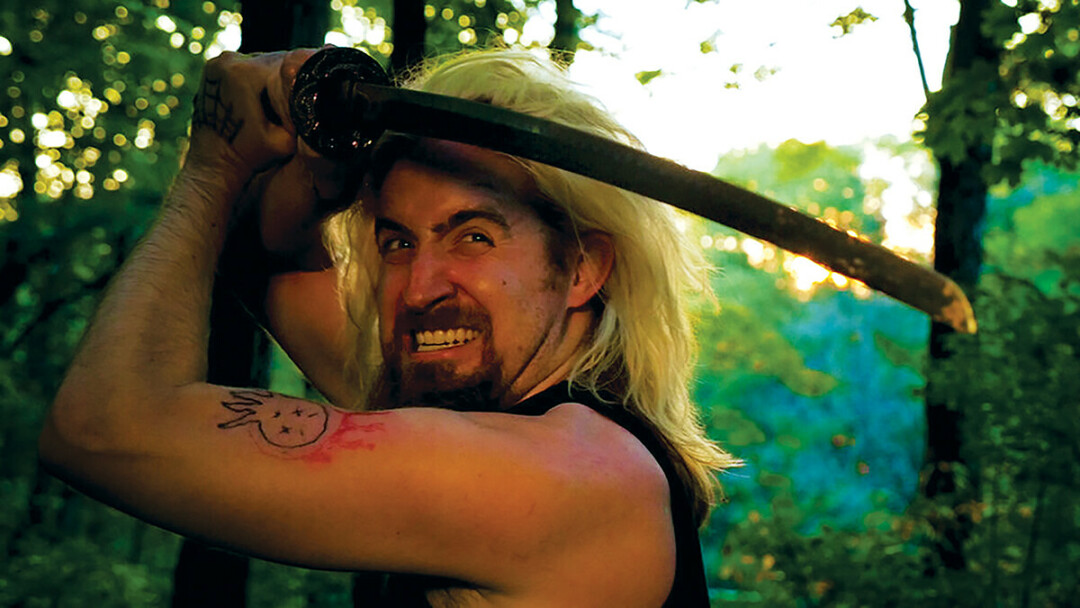 Even with the pandemic, Bertram says many filmmakers will still be present to interact with the audience – a unique opportunity, as many of the films won’t be released to the general public for several months, if not years.

Bertram also launched an Indiegogo campaign, where folks can select from a range of perks including stickers, magnets, T-shirts, tote bags, face masks, and discounted bundles of tickets, which will support the festival. Half of the proceeds will also go directly to support Micon Cinema, which has been hit particularly hard by the pandemic.

Check out the full film lineup and snag your tickets at www.midwestweirdfest.com. Stay spooky!