Starting Friday, Feb. 19, this stone will be hidden somewhere on public property in the Chippewa Valley. Find it, and you can win $1,000.

The next Chippewa Valley Treasure Hunt, hosted by local treasure hunter Etrayu Fitzgerald, will begin at 4pm on Friday, Feb. 19, giving locals a shot at finding some spectacular treasure – and winning $1,000.

This series of treasure hunts, which began last summer, encourages locals to get outside and have fun despite the pandemic. They’ve become so popular that Fitzgerald recently launched a Patreon and GoFundMe to help gain sponsorships for the hunt.

“I have been treasure hunting since I was 12 years old,” his Patreon reads, “And now, almost 20 years later, I’m bringing the adventure to you!”

Following clues posted online, treasure hunters search for a unique stone hidden somewhere on public land in the Chippewa Valley – which means you won’t have to traverse private property or school, university, church, or cemetery property to find locate the treasure.

Keep up-to-date with the latest treasure hunt and clues at www.facebook.com/thechippewavalleytreasurehunt. 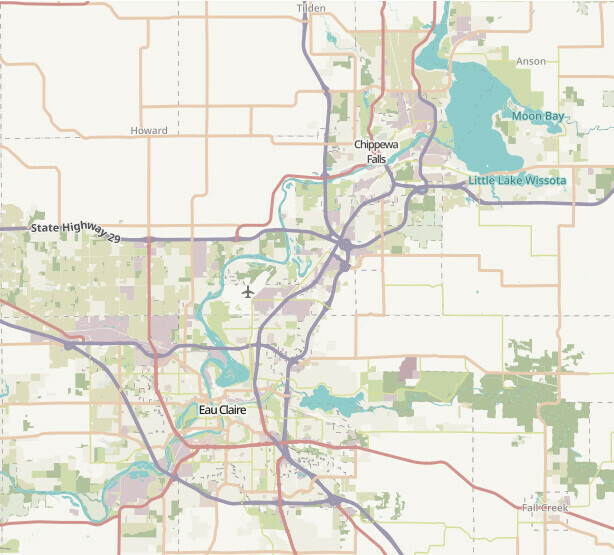 The treasure will be hidden somewhere on public property within the borders of this map.
share
comments 0