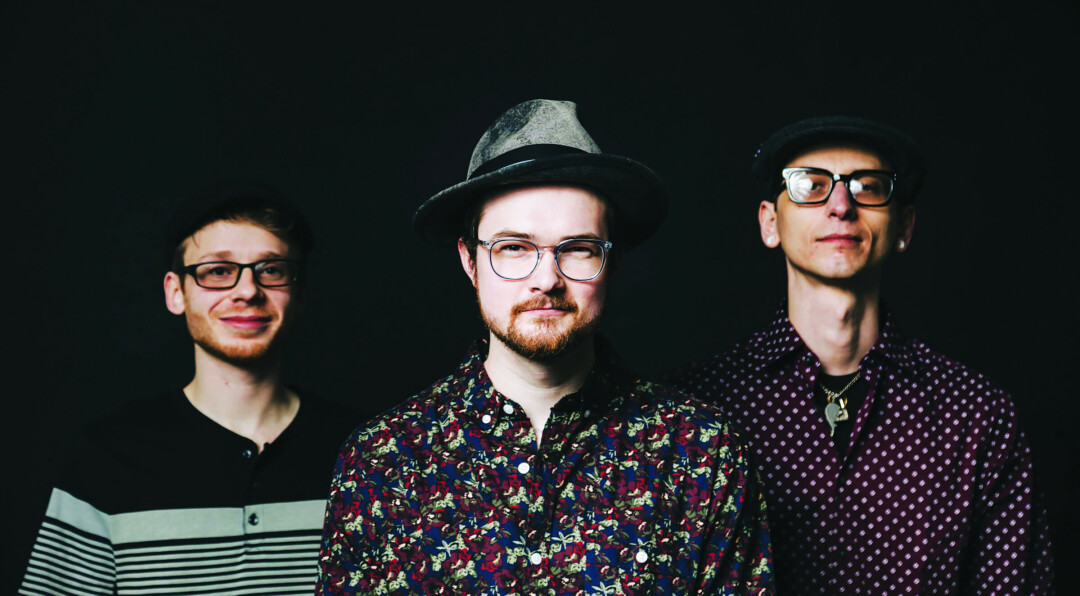 A beloved local rock band is going punk. Nick Anderson & the Skinny Lovers are primarily known in the local indie/rock scene, so to put out a punk album unexpectedly was another plot twist only the year 2020 could provide.

The band’s newest effort, What the Punk, is a 13-song punk-rock fury inspired by the adversity the COVID-19 pandemic thrust upon the world.

“I was feeling unsure about what was going to happen because a lot of our shows were getting cancelled, so we were feeling angry and scared,” Anderson said. “I started craving punk music, so I began listening to a lot of punk bands. It was the music I needed at the time, so we decided to go in that direction.”

Another connection between Anderson and punk music came through his parents, as his father played in a punk band in the ‘80s called The Dead Sweaters, who described their music as "eeh-bah-bah" (a.k.a. the sweet sound of throwing up). Anderson utilized some of his dad’s old lyrics in the 13 compositions on What the Punk.

Due to being unemployed for the majority of 2020 as a result of the coronavirus pandemic, Anderson said the band is going with an old release strategy in terms of releasing their punk songs to allow them to thrive in 2021.

“I still haven’t gotten any unemployment (benefits), and I’ve been waiting six months now,” Anderson said. “So, we are going with the release strategy of trying to sell physical copies of an album, which is crazy to do because normally people don’t buy physical copies of a record anymore. This is the only way we as musicians can make money right now, because we can’t play shows.”

What the Punk is available for purchase at nickandersonandtheskinnylovers.com and their music can be streamed on Spotify, Apple Music and other streaming services.