“This is what standing up to oppression looks like,” says co-curator Dr. Selika Ducksworth-Lawton 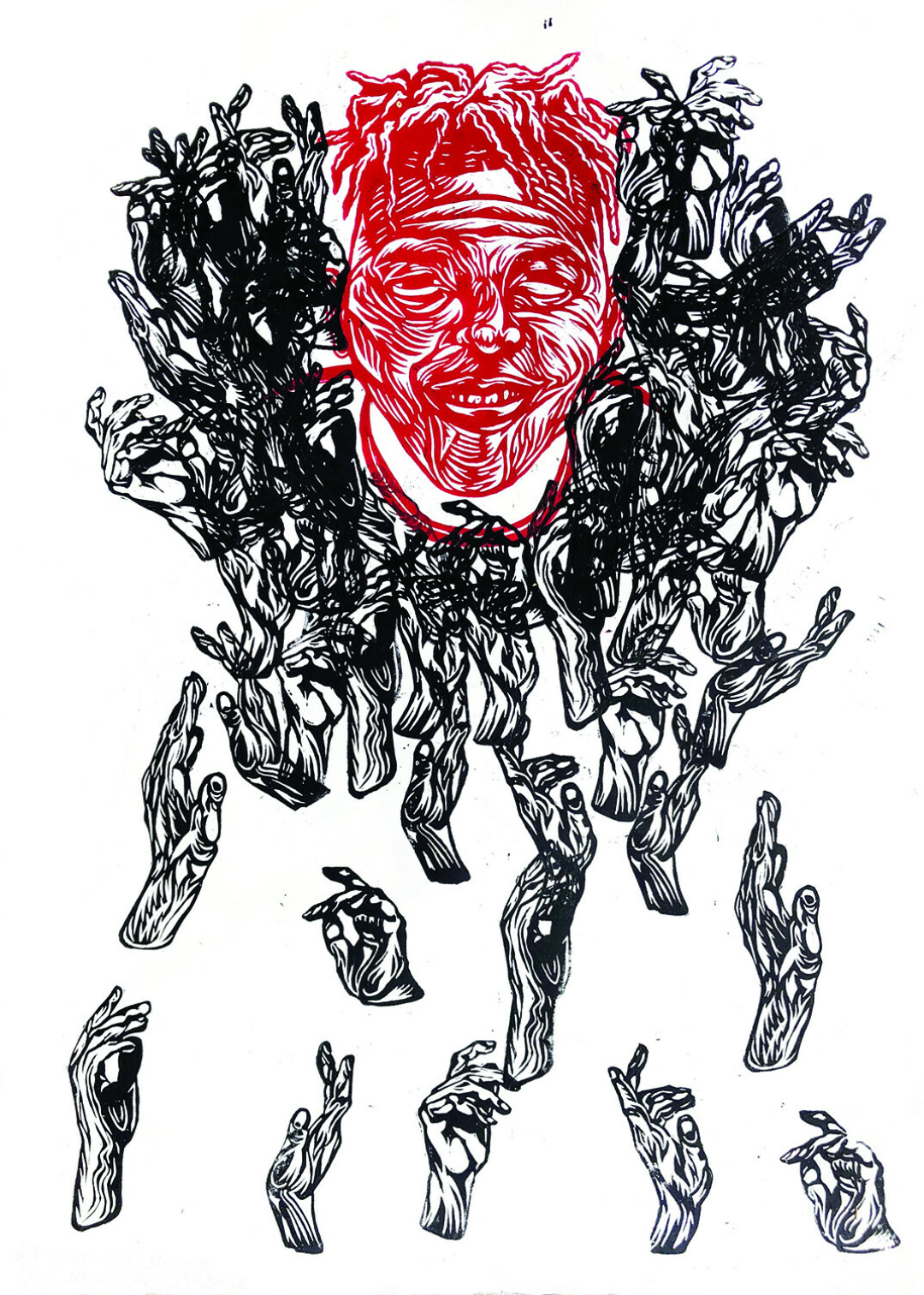 "We Will Not Forget Your Name, Tony McDade" by Wesley Haack

“This is what standing up to oppression looks like,” said Dr. Selika Ducksworth-Lawton of the new Black Lives Matter art exhibit “Silence Equals Violence” at the Pablo Center.

This free, virtual gallery is presented online through June 20 and features 25 art pieces that harken back to the Harlem Renaissance, Black Arts Movement, and social consciousness art of the ‘90s, which focused on the everyday lived experiences of Black people as well as an Afro-centric, “Black is beautiful” mindset. 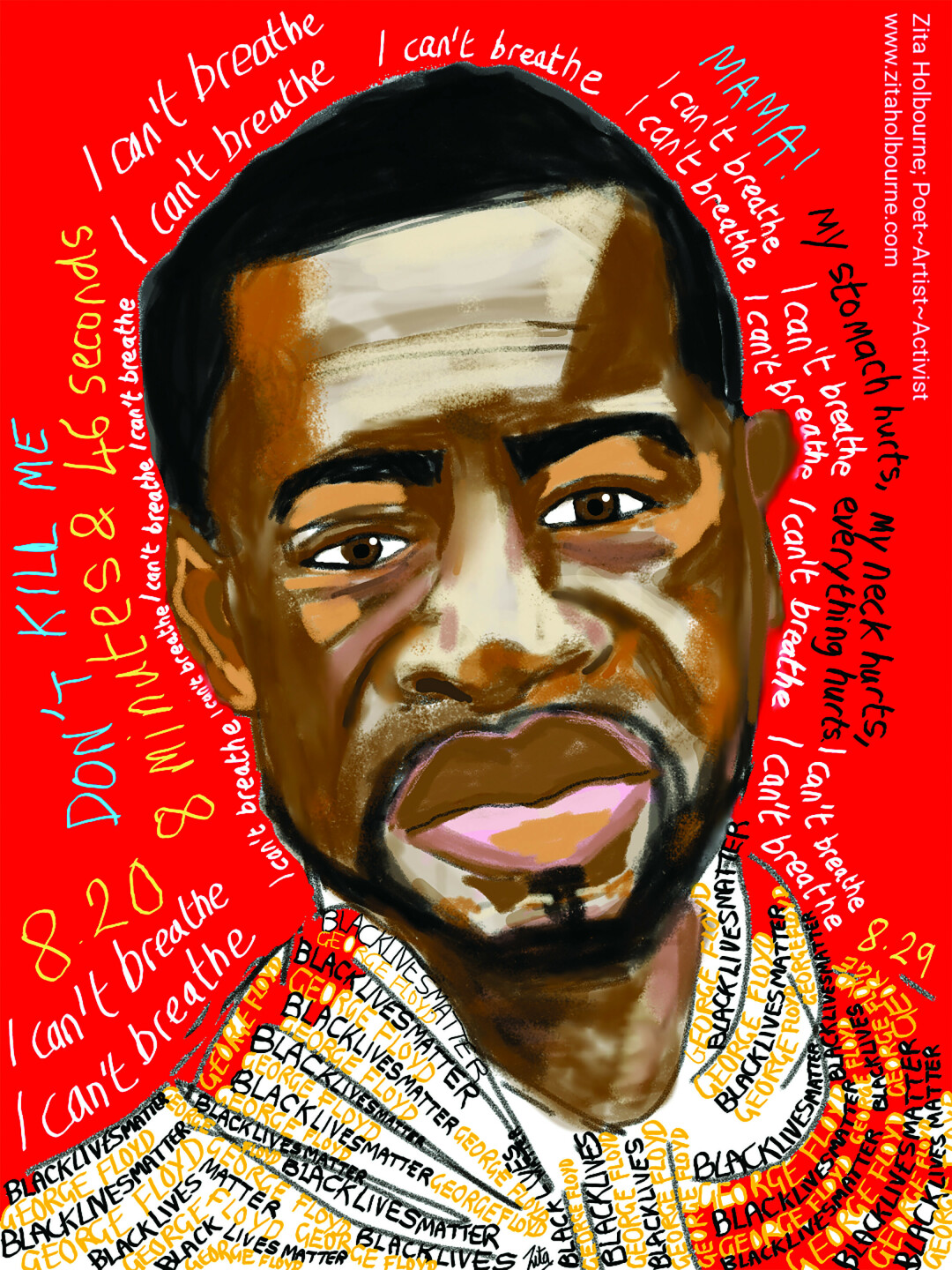 This exhibit draws from the digital technology of the 21st century to show how artists use new and more innovative mediums to continue educating others about racial injustice.

“This exhibit started with an idea,” said co-curator Rose Dolan-Neill, the visual and literary arts manager at the Pablo Center, in her curator’s note. “It became a much more holistic approach to telling the story of where this movement began.”

And, as the exhibit depicts, where the movement will go in the future – as a part of what Ducksworth-Lawton calls the “Civil Rights Movement 2.0.” 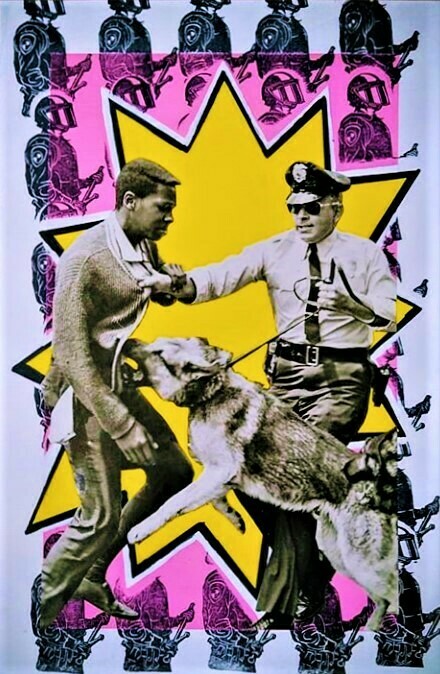 The art pieces are created by local and international artists of color who submitted the pieces as a collaboration between the Pablo Center and Uniting Bridges.

The exhibit begins with a portrait of George Floyd, who was murdered by white Minneapolis police officers this past summer, and ends with a dramatic picture of a heartbeat.

“I had to step away a few times, it was very emotional,” Ducksworth-Lawton said. “Some of the pieces are incredibly powerful … They just stop you in your tracks and make you think.” 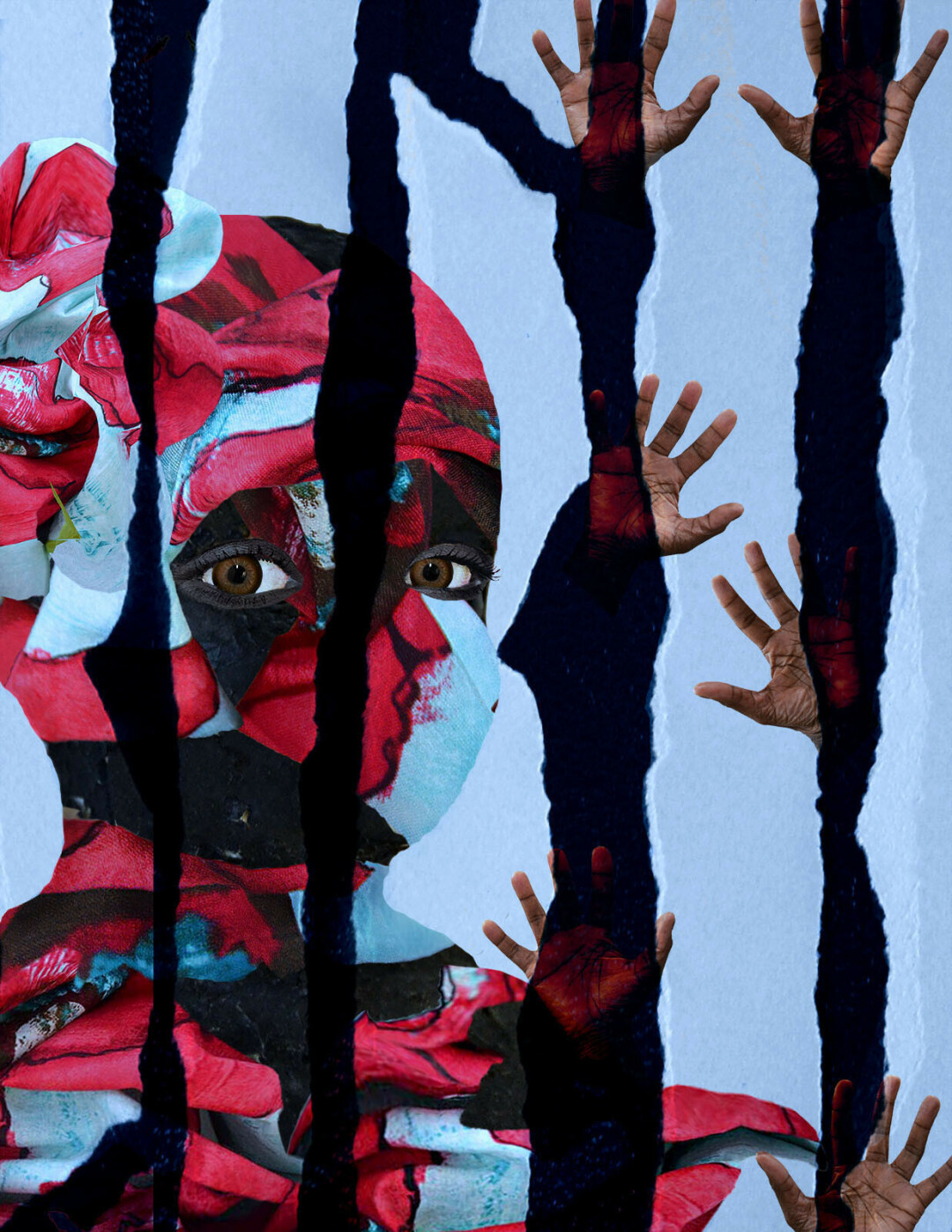 Check out the virtual exhibit at pablocenter.org.