new home will offer support for those in recovery 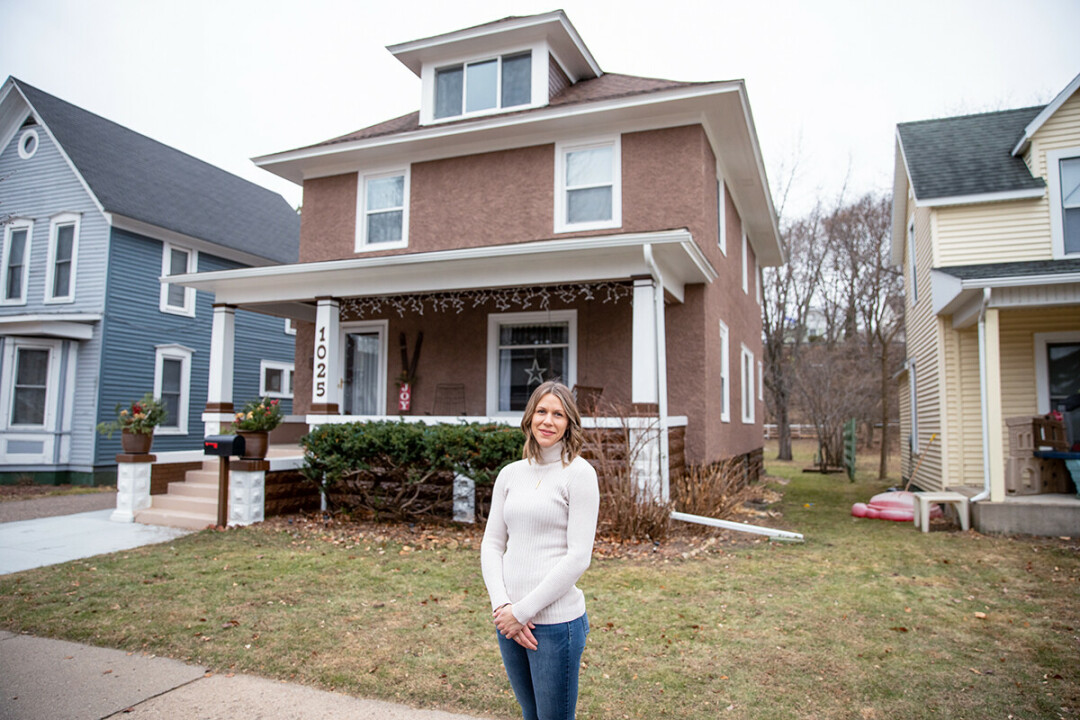 “I was filled with immense feelings of shame,” said Lydia Bethmann, founder of Our Dwelling Place in Eau Claire, “to face that I was an addict and that I couldn’t function OK without alcohol, and I couldn’t figure out how to stop on my own. So it was a really uncomfortable process to be dropping everything I had known, dropping my job, leaving my family, my friends, all those comforts, and just going to a new place, scary place, new people, new routines, and really focusing on some deep emotional things and working through those things.”

Bethmann, a UW-Eau Claire graduate, sought treatment for an alcohol abuse disorder after receiving her social work degree. As a part of her recovery process, Bethmann decided to live in a sober living home – a shared residential space where people recovering from substance use disorders can keep each other accountable in their recovery processes – but the closest one was in the Twin Cities.

It's a model community,

and it builds community for people in recovery to really get a strong foothold in recovery while they’re working through that hard stuff.

After her transformative and supportive experience at her sober living home near St. Paul, Bethmann decided to come back home and start her own sober living home in the Chippewa Valley: Our Dwelling Place, which will open in January. 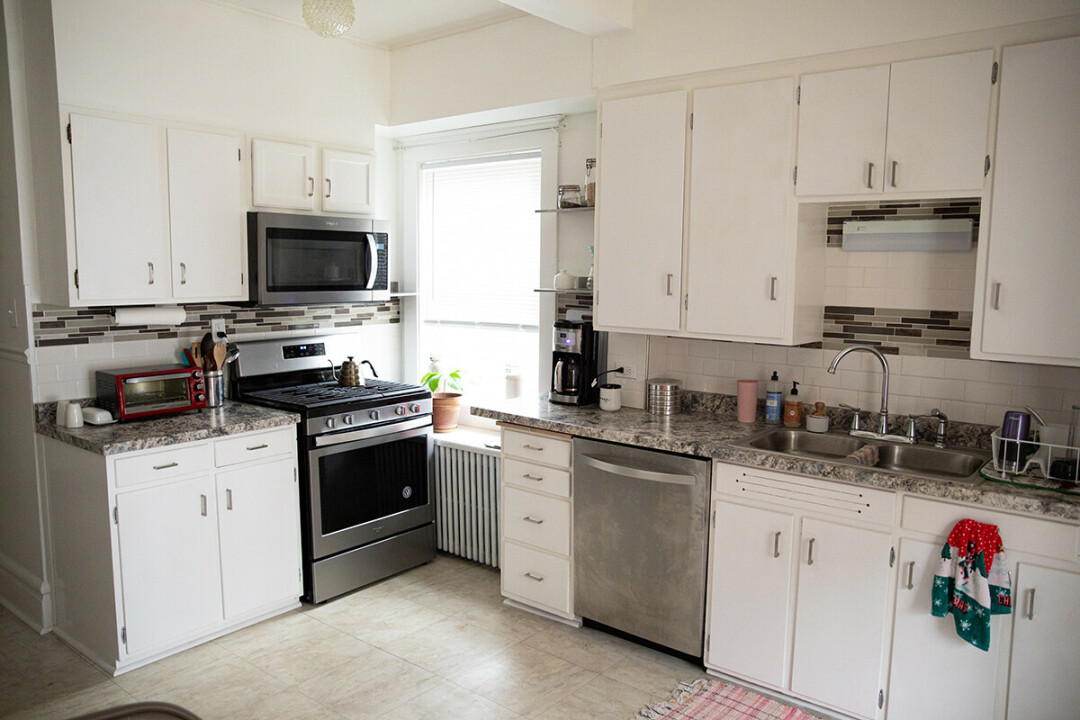 “Each year, I’m reminded of that connection, and I can see it in other people,” she said. “I was inspired to start building some of that connection in Eau Claire. I love Eau Claire, I think it’s such an awesome community, but we all know that there are issues with drinking in Wisconsin around here. … I think that being able to create a space for healing for those issues in our community is something I felt called to do.” 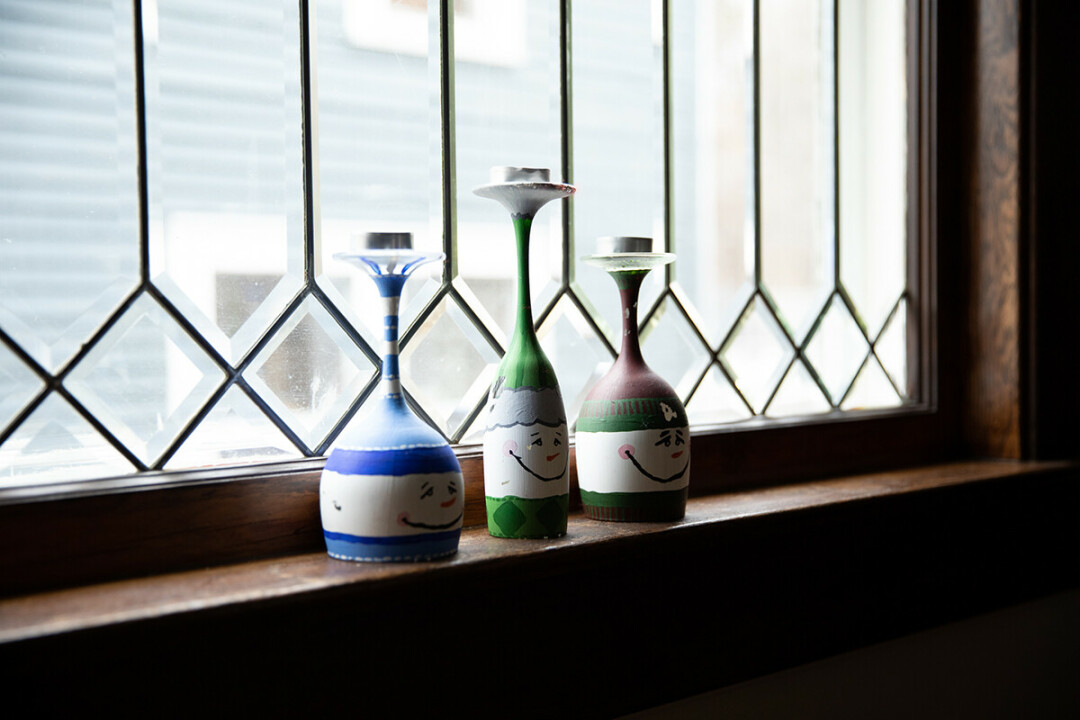 And alcohol abuse isn’t the only issue affecting Wisconsin: Since 2014, the rate of deaths relating to drug overdose have steadily increased. However, Wisconsin has only 216 sober living home facilities, as compared to Minnesota, which has 280  – and yet, in a 2018 study, Wisconsin was ranked the second drunkest state in the country. Minnesota was ranked sixth.  “The current reality is that there’s not a lot of sober living options available,” said Jill Gamez, the executive director of Arbor Place, a treatment center based in Menomonie.  “So there’s certainly more of a need than there is availability.”

"The current reality is that there's not a lot of sober living options available. So there's certainly more of a need than there is availability."

There are rules to living in Our Dwelling Place: No drugs, and no drinking. There are drug tests and breathalyzers to help residents keep each other accountable. There are chore expectations to keep up the house, curfews, and it’s mandatory for residents to participate in outside support groups, which helps them become more integrated with their community.

But the purpose of sober living homes isn’t to offer treatment (as most sober living homes are nonprofessional living spaces); it’s to offer support. “It’s a model community,” Bethmann said, “and it builds community for people in recovery to really get a strong foothold in recovery while they’re working through that hard stuff outside with their counselors.” 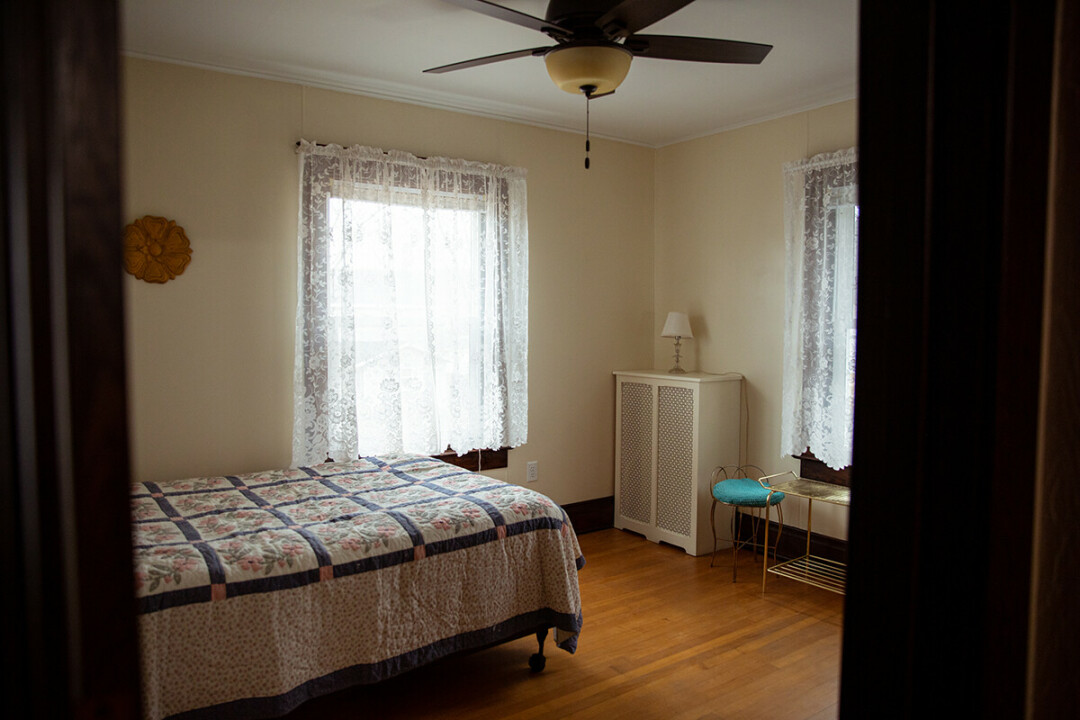 Community is an important part of the recovery process of many drug and alcohol users, according to Gamez. And, since the pandemic hit in March, many facilities have had to cancel or limit numbers of participants in their group meetings, and close many residential treatment facility options, making the recovery process more challenging.

“Alcoholism and addiction feed off of isolation and fear,” Bethmann said, “and I think there’s going to be a greater need for this kind of support.” 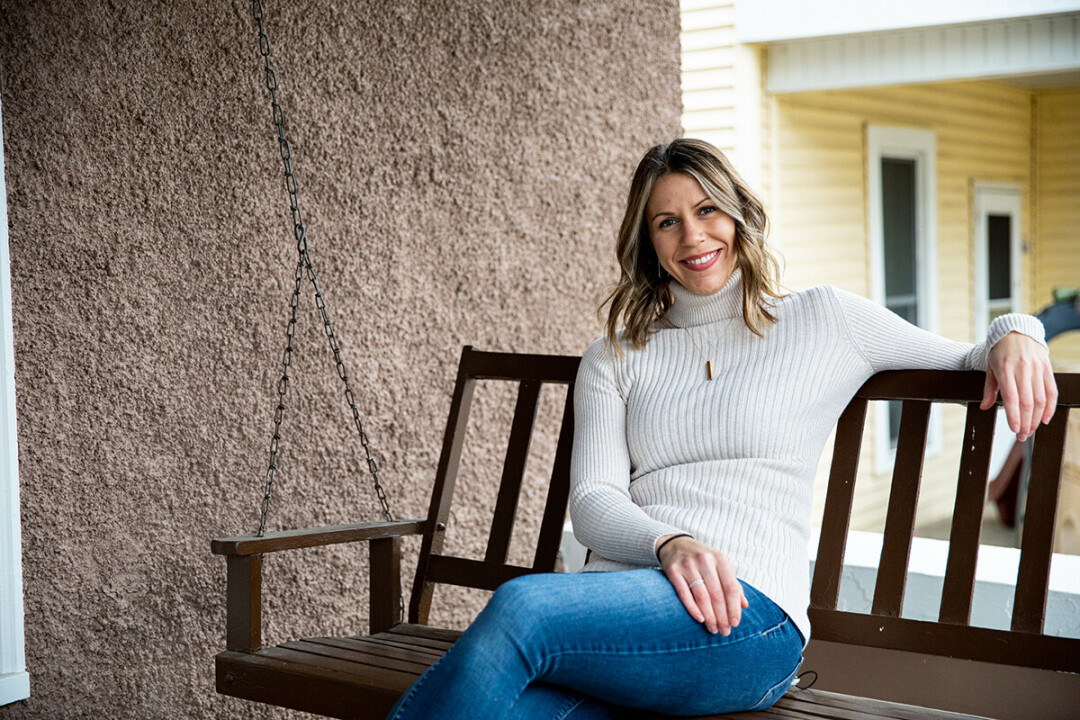 Bethmann hopes by the end of 2021 to have a certification from the Wisconsin Association of Sober Homes. Keep up with progress on the home on Instagram at @sobergalz.