‘pão de queijo’ is Brazil’s version of a cheese curd, but better ... 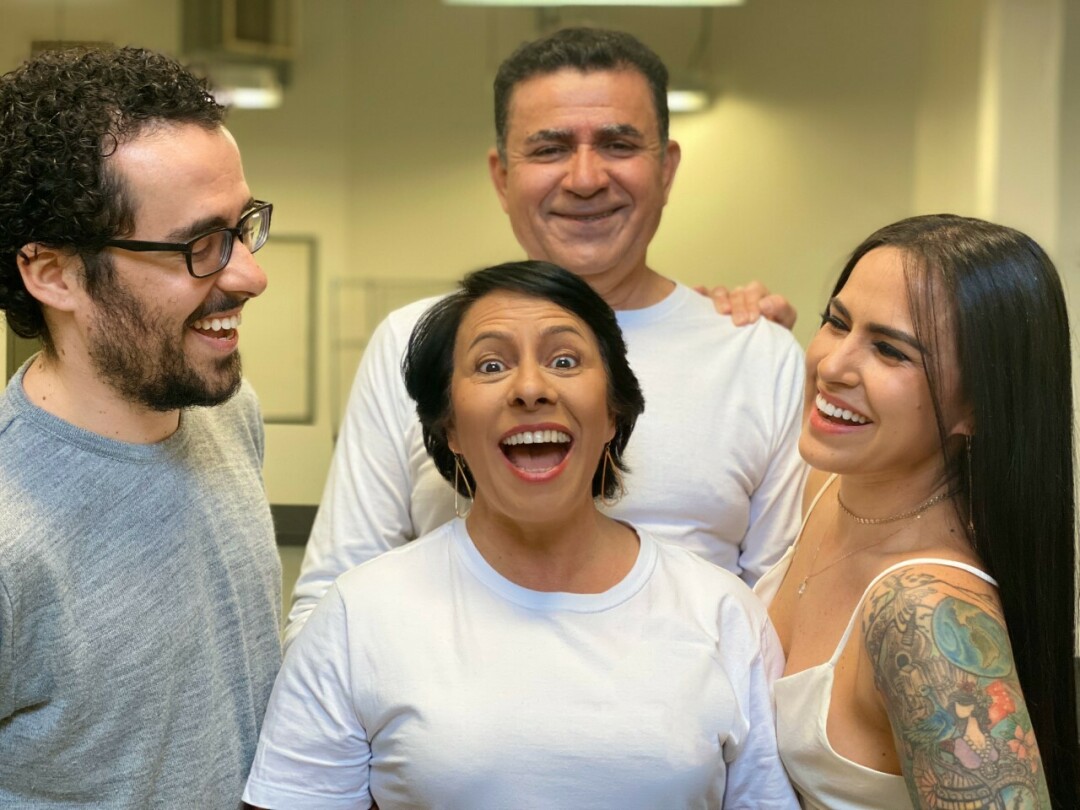 FROM CHEESE STATE TO CHEESE STATE. The Pereira family knows a thing or two about business. And health, too. This entire family of entrepreneurs is vegetarian, and their delectable cheese bread (which is a popular local sell!) will soon have a vegan option.

Tanara Pereira has a lot on her plate – literally and figuratively.

The 34-year-old entrepreneur, who owns Eau Claire Body Care and creates handmade jewelry, moved to the U.S. from Brazil in 2007 after studying as a foreign exchange student. When she became a legal citizen in 2010, there was one thing missing: her family.

“Although I love this country, and it’s given me incredible opportunities, I did still feel alone,” Pereira said. “I wanted my family here.”

It's something very integrated in our culture. It's like, think about the cheese curd for Wisconsin, is the cheese bread for brazil.

As her family began the immigration process in 2016, Pereira brainstormed possible ventures the family could explore in order to support themselves and make a living. Her parents, Miriam and Geraldo Pereira Sr., owned a bookstore/gift shop in Brazil for 40 years, so entrepreneurship was in their blood. After Tanara Pereira spotted cheese bread-making materials on Facebook marketplace from another Wisconsin-based maker, she had the perfect idea: Montebelo. 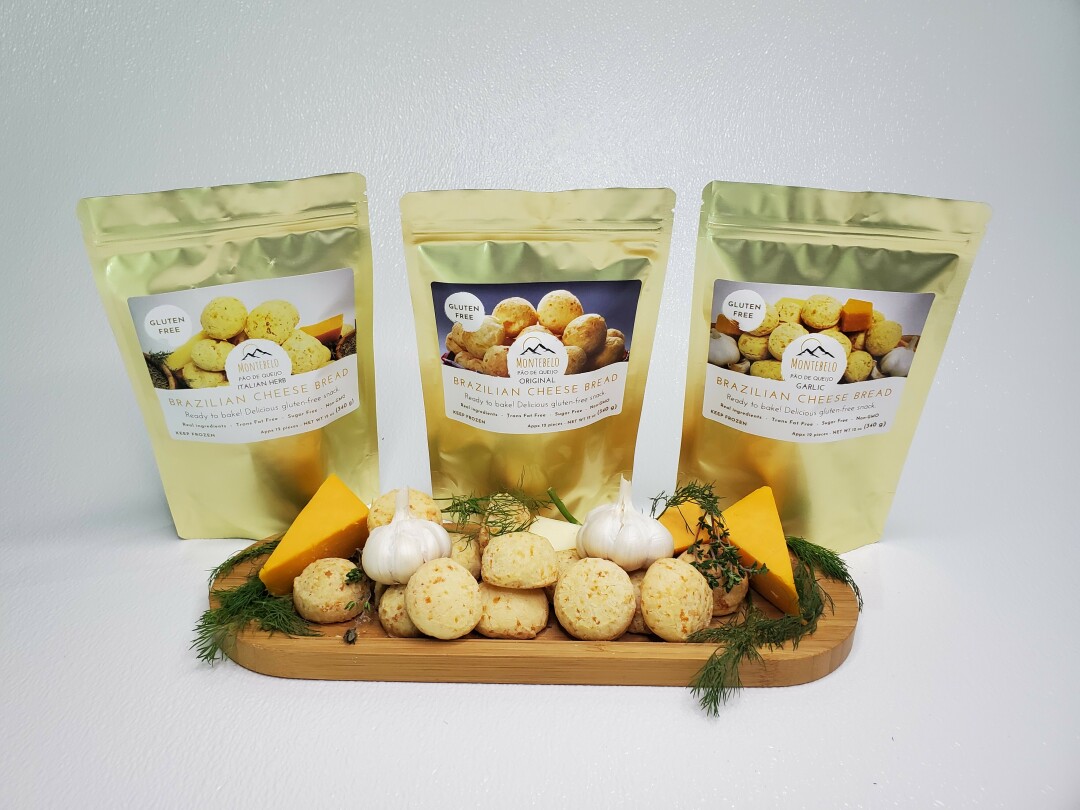 This family-based company makes pão de queijo – a traditional cheese bread snack from Brazil. It comprises a mix of tapioca flour (a starch made from cassava roots), parmesan cheese, cheddar cheese vegetable oil, milk, and salt – making it a deliciously healthy (and gluten-free!) snack or side dish. 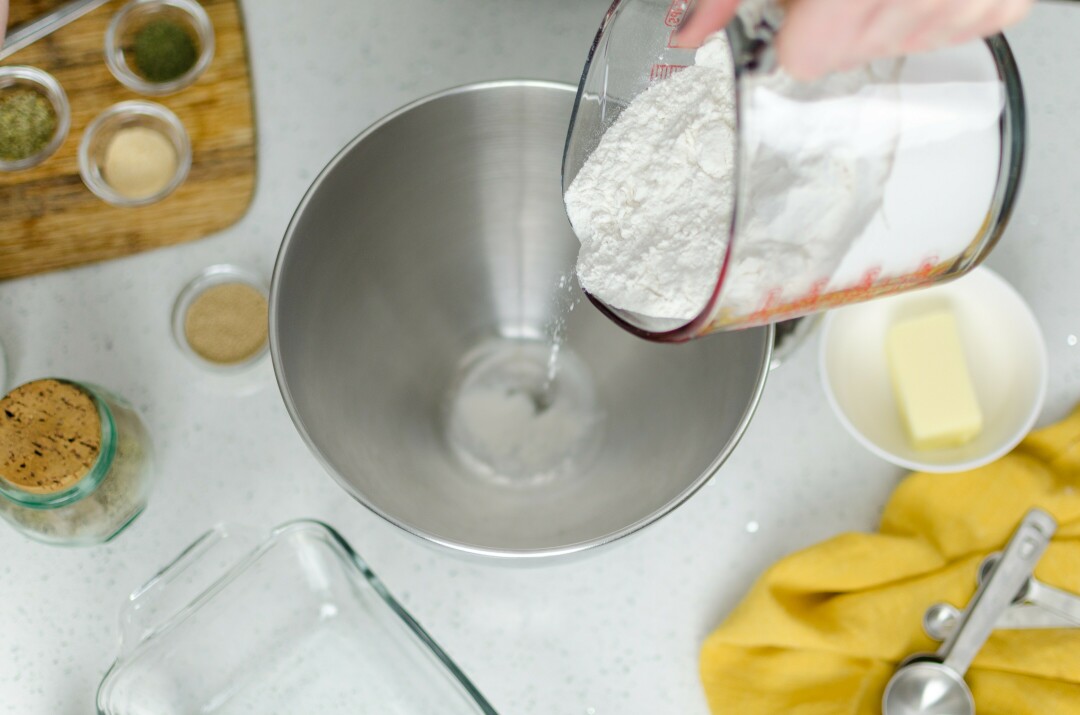 “It’s something very integrated in our culture,” Tanara Pereira said. “It’s kind of like, think about the cheese curd for Wisconsin, is the cheese bread for Brazil.”

And the comparison is not too far off. Minas Gerais, the Brazilian state from which the family originates, is the cheese capital of Brazil.

"It's between a biscuit and a cheese curd. It's like right in the middle, the texture of the bread."

“It’s between a biscuit and a cheese curd,” Geraldo Pereira Jr., 30, explained of the cheese bread. “It’s like right in the middle, the texture of the bread.”

Pão de queijo comprises three different cultures, as the recipe originated from Portuguese colonization of Brazil, where the invaders found a lack of flour. Indigenous Brazilians worked mostly with cassava roots, so the Portuguese adopted its use into a flour-like substance, which could be baked into bread by enslaved Africans working in the kitchen. In Eau Claire, it incorporates a new twist, as it uses American cheese in place of native Brazilian cheese, so it melds four different cultures: Brazilian, Portuguese, and African – and now, Wisconsinite. 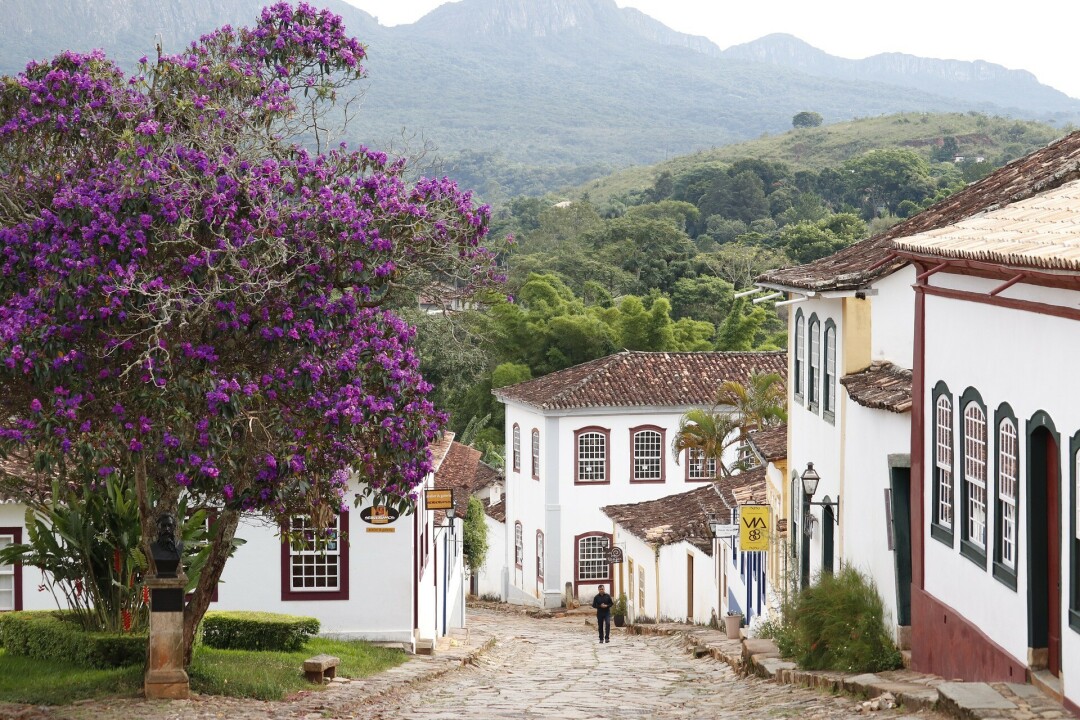 Montebelo, which is based out of Banbury Place in Eau Claire, launched in March. The family struggled to get their cheese bread into big-box grocery stores as a result of the pandemic, as businesses like Wal-Mart and Target didn’t want to risk selling new products and instead stuck with tried-and-true sales. And consumers, hesitant to try something new without sampling first, didn’t want to risk purchasing the new bread anyway.

So, the Pereira family turned to local farmers markets and grocery stores, such as Just Local Food Co-Op and Menomonie Market Food Co-Op, who enthusiastically stocked their shelves with the homemade goods. 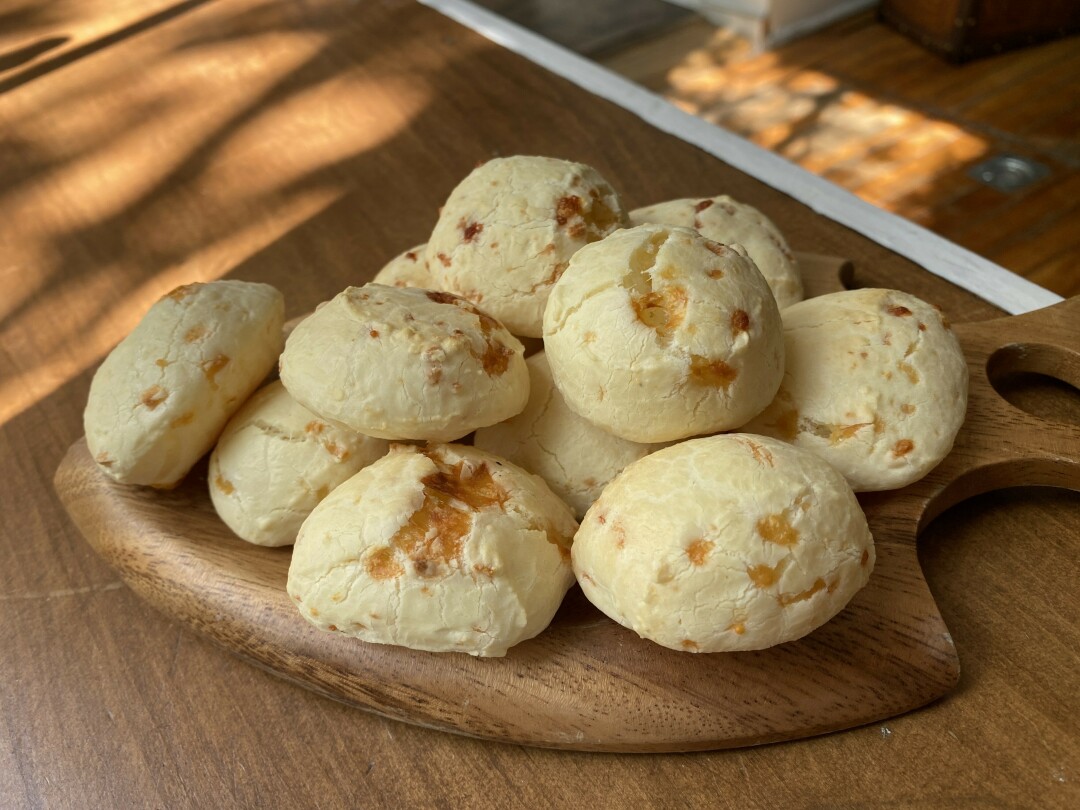 Geraldo Pereira Sr., 61, believes in the motto “food as medicine,” according to his daughter. The entire Pereira family is vegetarian and follows a healthy lifestyle.

“The priority is to bring more options to the community as far as healthy snacks, healthy options for their table,” Tanara Pereira said. Pão de queijo is a great start, especially since it is vegetarian and gluten-free – and the Pereira family hopes to make a vegan substitute, using sweet potato in place of cheese, soon.

The cheese bread makes a delightful side dish or snack for the holiday season. You can snag some of your own at montebeloproducts.com or at local businesses listed on their website. 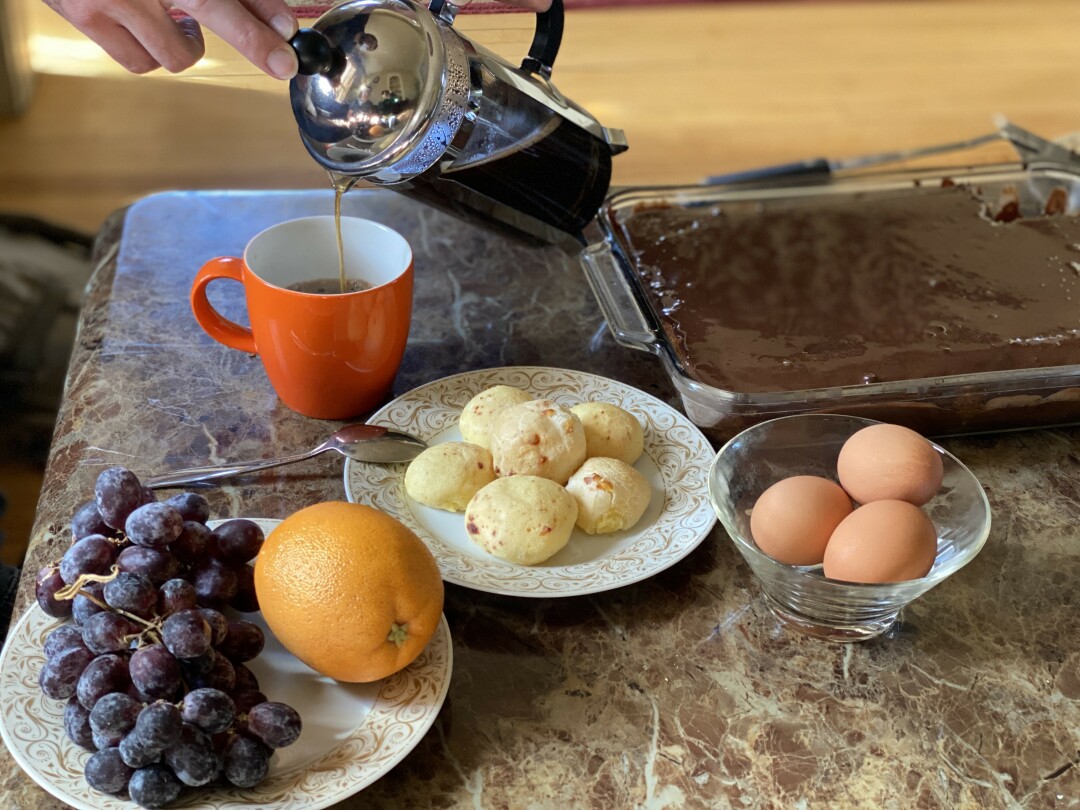