LOCAL LIT: ‘The Shadow Would Not Let Me Rest’

Despite all that was happening with the pandemic, my partner and I continued to walk as though each step would cure us from this new way of life. We walked trails along rivers to throw our worries into them, and we walked loops around playgrounds to remember that swings and slides are good for the soul.

Then a couple of months later, we learned of a new trail, one filled with songbirds. I usually avoided trails that were hidden or in abandoned areas, but I was desperate to hear these songbirds who sang despite the heaviness.

So there we were on the overgrown path. It led us to an open, sunny field where the tall grass mingled with wildflowers. We didn’t get very far before I spotted the deer though, its eyes on me.

Except it didn’t scurry away like the rabbits and squirrels. It didn’t fly like the robins and the eagles. It stared, and it wasn’t until we finished looping around the field and into another grassy area that we disappeared from its view.

At that moment, I remembered something my mother said.

As we walked this trail that weaved us around and around, up and over much longer than I had hoped, I ignored the babbling brook, and if there were songbirds, I didn’t hear them either because something wasn’t right. Something uneasy had settled within.

As we walked this trail that weaved us around and around, up and over much longer than I had hoped, I ignored the babbling brook, and if there were songbirds, I didn’t hear them either because something wasn’t right. Something uneasy had settled within. The shadows started to creep as the sun began to set. They followed me home, and that’s when the dreams began. I let this go on for two nights before I called my mother.

Which has become our code for, “Something is wrong, and I don’t know how to fix it.”

I told my mother of the heaviness, the songbirds, and the deer. I told her how the shadows would not let me rest. I told her I was afraid. When would things go back to the way they were?

“Koj tus nplig,” my mother said. “You left without it. You must go back.”

I wanted the swings to play on, the dreams to stop, and the heaviness to lift.

My mother, who has an answer for everything, said, “Your father knows how to call. We will go together, and he will call your soul back.”

Before the day was over, I found myself back on the trail with my parents, two eggs, three incense sticks, a bowl of rice, and a few sheets of shiny Joss paper, also known as spirit money.

Of course, the deer was gone. It didn’t matter though. My father called anyway.

He called to the spirits that guarded the field.

He said I came to play the other day, and my soul had fallen here.

He said he and my mother had come for it.

He chanted some more before taking out a lighter and burning the shiny pieces of spirit money, offering it to those that guarded the land.

In exchange, he asked for my soul.

Then his final call into the field was to me, the one who had fallen.

At this moment, I imagined this younger version of myself about eight or nine, somewhere out in this field and hidden away by the tall grass. I imagined she was playing with her new friend, the deer, when she heard a familiar voice.

“Sawv lau, sawv lau.” She told her new friend that her father had come for her.

It was time to go home. 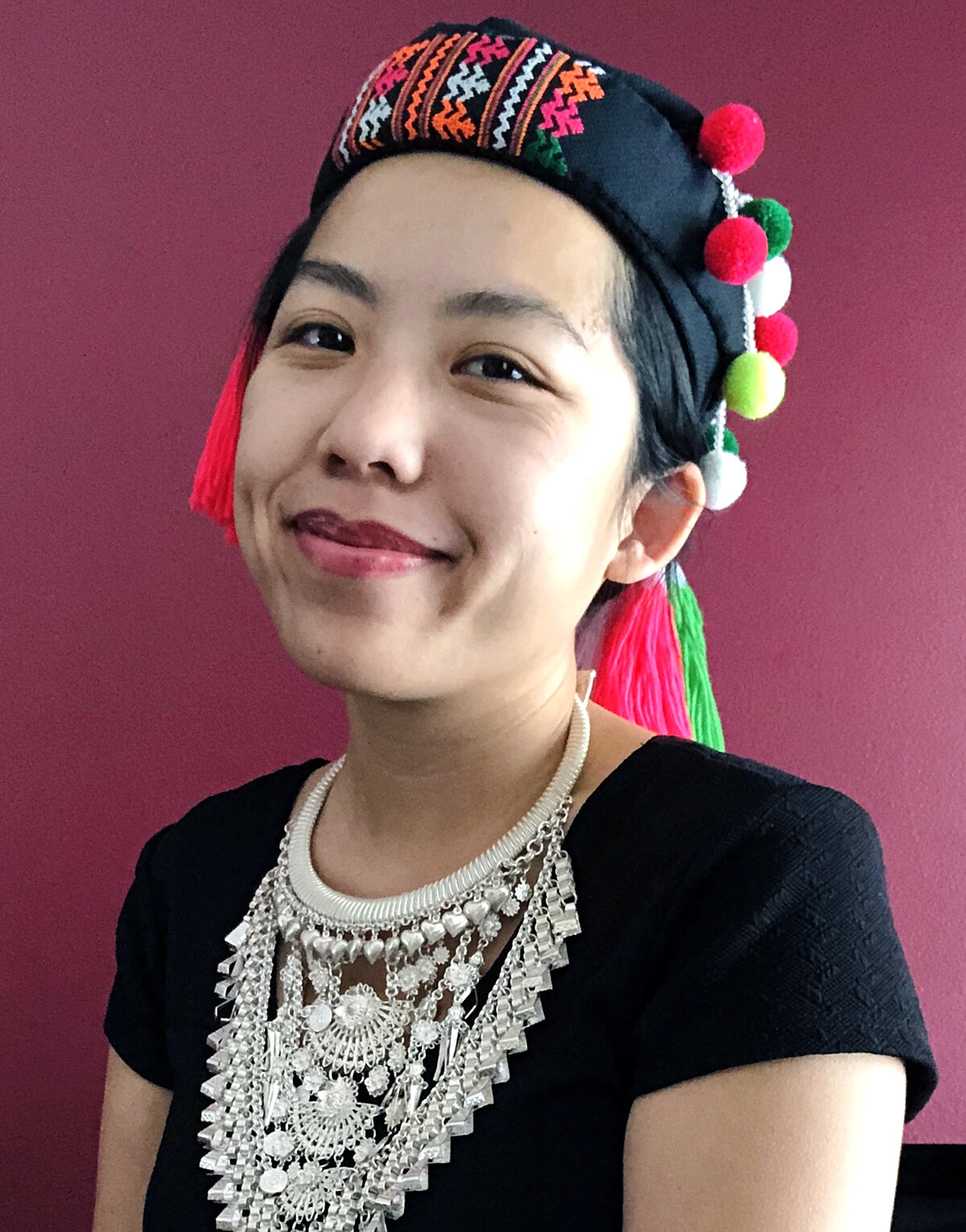 Yia Lor is a storyteller and writer from Eau Claire. She was a community blogger for Visit Eau Claire, a prose reader for Barstow & Grand, and a featured storyteller for True North. Her writing has appeared in REALiving, Volume One, Chippewa Valley Family, and Wisconsin Life.

“The Shadow Would Not Let Me Rest” originally appeared with music and pictures as part of the Eau Claire Snapshot series created by City of Eau Claire Writer-in Residence Ken Szymanski, which can be found here.