Leos Frank always dreamed of opening a brewery. Inspired by Weltenburg Abbey – a German brewery that doubles as a working monastery – and a “lazy monk” that his wife, Theresa, spotted while visiting family abroad, Lazy Monk Brewery was the result of Leos Frank’s “midlife crisis.” Theresa rolled her eyes and rolled back her sleeves to help her husband open Lazy Monk Brewery – a passion project-turned-lifelong business that recently celebrated its 10th anniversary.

When you start, you need to be kind of naïve and not know too much about it.

“If a lot of people would know about small business how much work it is, they probably would never start it by themselves,” said owner Leos Frank. “When you start, you need to be kind of naïve and not know too much about it.”

When they first entered the brewery biz, most of their competitors brewed pale ales, IPAs, cream ales, and stouts. They changed gears with their flagship Bohemian Pilsner and Bohemian Dark Lager, which features hops from either the Czech Republic or Germany – leading to a noticeably authentic taste.

It’s a taste they’re now known for throughout the Chippewa Valley.

“Heck, I can’t even go to the grocery store,” Theresa Frank said. “And the funny part is my name is ‘Theresa,’ but everybody knows me as the ‘Mama Monk.’ So I’ll be in the grocery store and I’ll hear, ‘Hey Mama Monk!’ It’s actually, it’s a wonderful thing.” 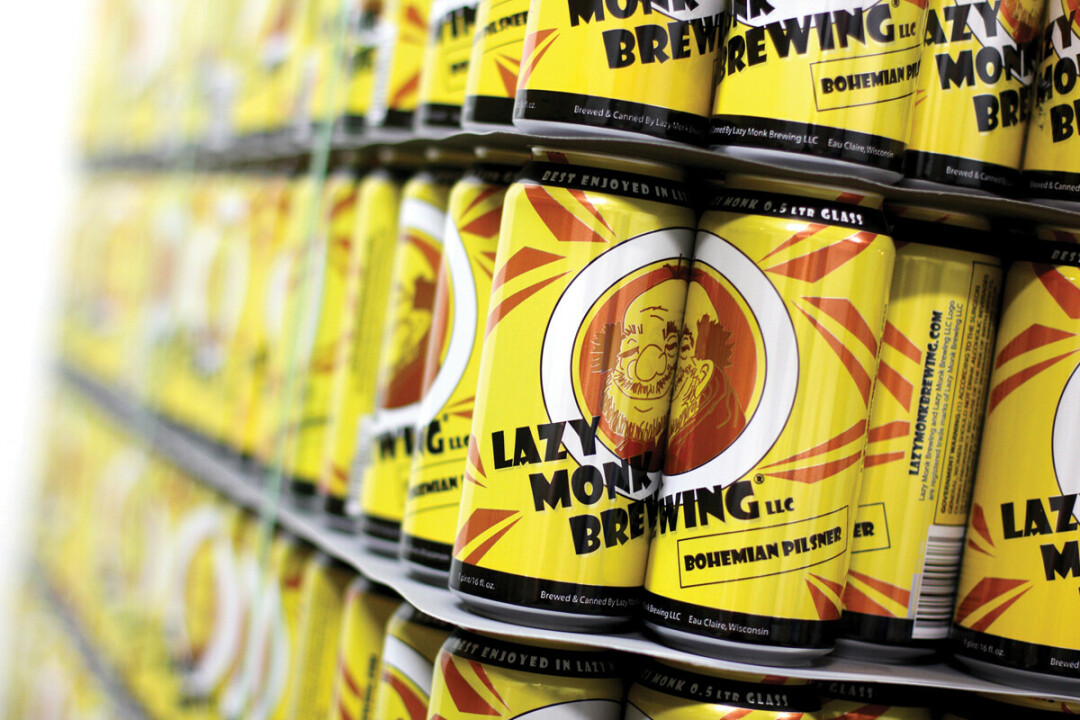 Lazy Monk recently launched three anniversary beers to officially celebrate 10 years in business on Sept. 19, including Heavy Breakfast, Barrel Aged, and Raspberry Dessert beers, which have been so popular they have sold out from most locations. But you can still snag a glass at Lazy Monk’s bier hall (97 W. Madison St., Eau Claire).

The idea was to highlight the skills of what we can do.

“The idea was to highlight the skills of what we can do with the beers to make it unique, to make it special,” Leos Frank said. “It was not necessarily that easy to make.”

When it comes to the next 10 years for Lazy Monk, this iconic Chippewa Valley duo hope to keep brewing up some of the best beers in the area.

“When you are passionate and enjoy what you are doing, you don’t really think about retirement,” Theresa Frank said. “I hope Leos is still here in 10 years doing what we love.” 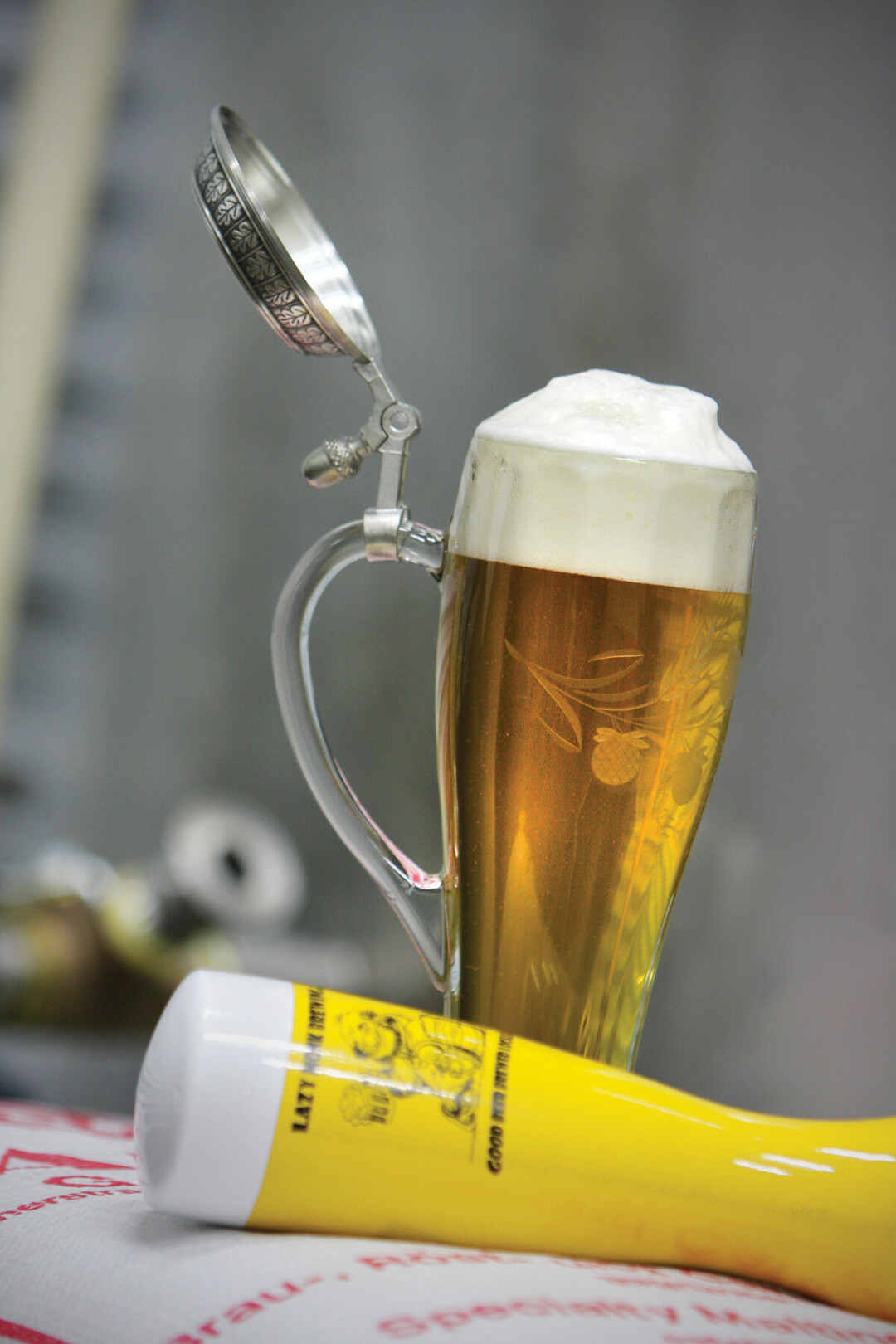