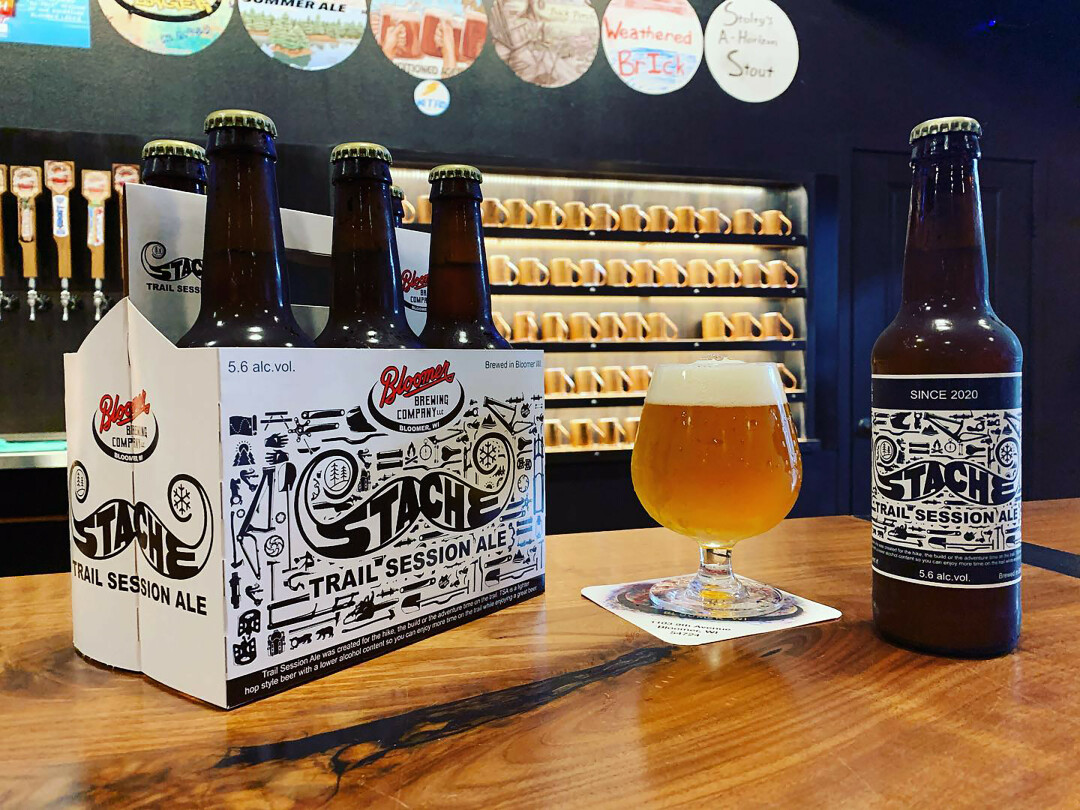 ALE FOR ONE. ONE FOR ALE. Stache Trail Session Ale is a new beer that combines the active look of Stache Bike & Adventure with the delicious taste of Bloomer Brewery Co. This weekend beer is meant for all kinds of adventurers!

Stache Trail Session Ale is a beer for adventurers. With a lighter alcohol content than most local craft beers, Stache allows hikers and bikers to hit the trails while enjoying the smooth, quality taste of one of Bloomer Brewery Co.’s new fan-favorites. This “weekend beer” comes from a partnership between Stache Bike & Adventure in Eau Claire and Bloomer Brewing Co. in Bloomer.

"Everyone I’ve seen absolutely loves the branding of the beer itself, just the bottle looks really cool,” said Nic Barry, owner of Stache Bike & Adventure. “The six pack looks really cool. Then they go to taste it, and they’re like, ‘Oh yeah, this is great.’”

With a unique design repping the Stache Bike & Adventure vibes and the delicious beer of Bloomer Brewing Co., this IPA appeals to people who enjoy the outdoors and who like a good beer.

“We don’t want to make it an extremely high alcohol beer,” said Ryan Stolt, owner of Bloomer Brewing Co. “We want it to be something that has the flavor of that beer, but is a lighter beer, is lighter in body, lighter in alcohol, so it’s something that you could enjoy after you were out on your bike without getting bombed."

“You can have a couple and still control a bicycle,” Barry added with a laugh. 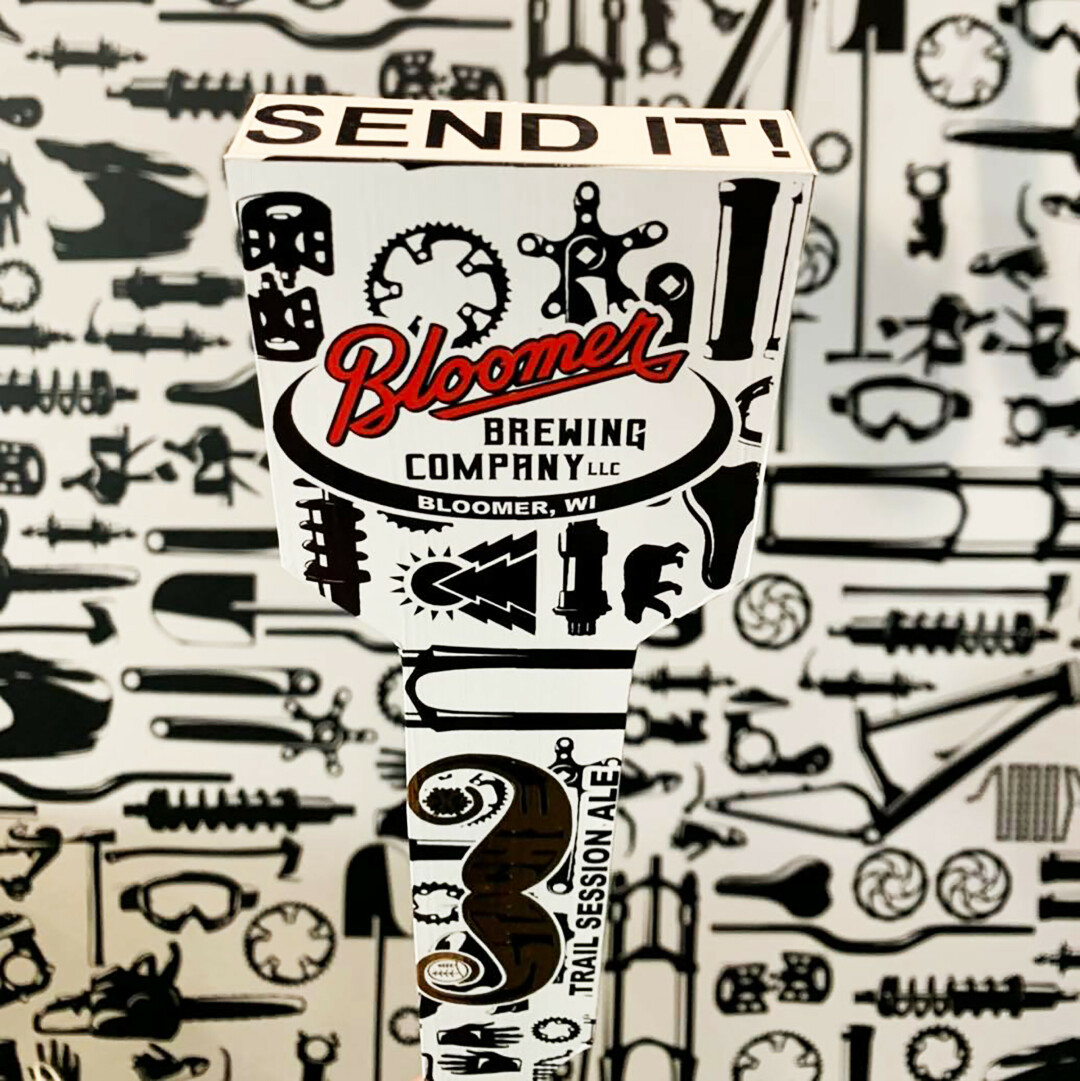 Their logo was designed by a local artist at The Sticker Spot in Eau Claire. “It’s a pretty unique design,” Stolt said. “It doesn’t look like another package on the shelf.”

IPAs tend to be stronger and more bitter, according to Stolt, but with the session style, the Stache Trail Session Ale appeals to both those who love – and hate – IPAs.

“It was exactly what we were looking for,” Barry said.

You can snag a sip of this delicious new local fav at Bloomer Brewing Company as well as some restaurants in the region (such as Wissota Chophouse and Wagner’s Lanes and The Complexx), and hopefully in stores soon!