The End of an Era: Draganetti’s Building Up for Sale 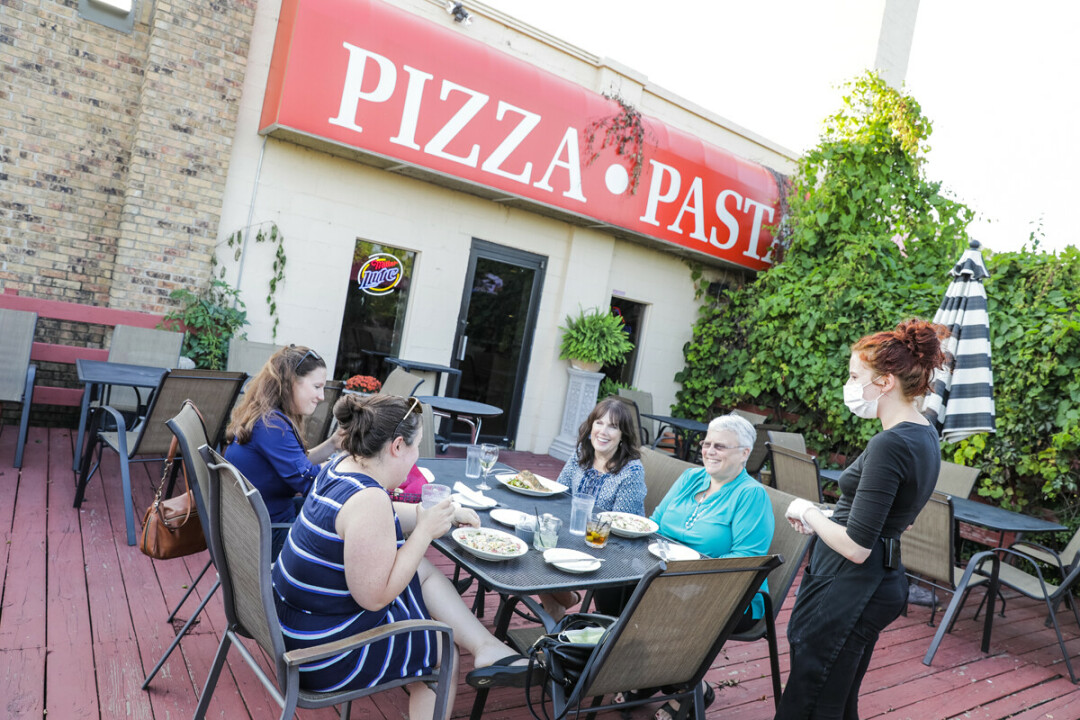 THE END OF AN ERA. Though this jubilant photo of locals enjoying the delicious Italian food of Draganetti's Ristorante in Altoona was taken in the middle of a global pandemic, people still feel as passionate about their good eats as ever before.

When Draganetti’s Ristorante first opened in 1981, there was no internet, cell phones were in their infancy, and technology as we know it was just revving up – so with a pad of paper, a pen, and their good ol’ fashioned cash register – Joanne Palzkill, Claudia Draganowski, and John Draganowski opened Draganetti’s Ristorante. Now, 39 years later, the siblings have decided to put the restaurant up for sale as they reach retirement age.

“We’re not getting any younger,” Palzkill said. “We all just want to just try to have a little more work-life balance before it’s too late.”

Their parents worked tirelessly to build their business, Palzkill said, but never had the chance to retire and enjoy life. One of their brothers, Jerry – who owned Drag’s Restaurant in Rice Lake – recently passed away. So the owners of Draganetti’s realized it was time to slow down and enjoy life.

“For us, it was just time. We all say life is too short, but how many of us actually stop and take a moment to slow down?” – Joanne Palzkill, co-owner of Draganetti's Ristorante

“For us, it was just time,” Palzkill said. “We all say life is too short, but how many of us actually stop and take a moment to slow down?”

During the transition period, Draganetti’s will still be open for many of their good eats – including their mouthwatering spaghetti, capellini, lasagna, chicken marsala, tortellini, and – of course – their classic pizzas. Once a buyer is determined, the family will transition some of the fan favorites from Draganetti’s over to its sister restaurant, Za 51 in Altoona’s River Prairie. 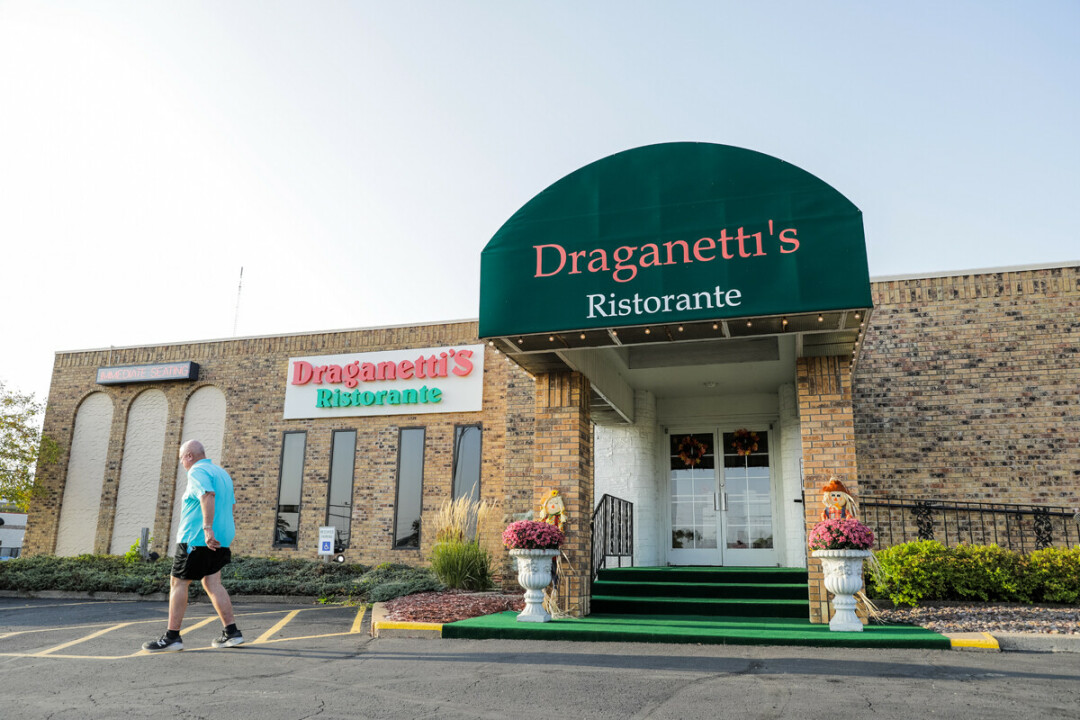 The building, located at 3120 E. Clairemont Ave., Altoona, was originally a gourmet Italian restaurant called Ristorance Buono’s. After the sale, the future of the building is uncertain. “We don’t know if it’ll be another restaurant or something else – most definitely it’s best-suited as another restaurant,” Palzkill said. “Whatever the case, hopefully the location will continue to provide the area with something wonderful.”

As for the family? “We’re not going to sit home and eat bonbons, that's for sure,” Palzkill said. In addition to running their sister business, Za 51, as well as spending each summer at their Enchanted Inn in Gordon, they also have a line of off-premise foods, such as their Keto pizza crust (available at Woodman’s and Festival Foods) and their garlic bread and meatless lasagna (available at Woodman’s).

Over the years, the family has seen the Chippewa Valley change just like their business. “People have learned to lead healthier lifestyles,” Palzkill said, “and we’ve adapted our menus and offerings over time to adapt and accommodate those changes.” A former UW-Eau Claire student, Palzkill said though the city has grown, it’s still just as beautiful as it was when she first arrived.

“We’ve been privileged to work with amazing people – many of whom still stay in touch with us,” Palzkill said. “So when they stay in touch, bring in their kids, and we’ve even had some of those children work for us – that’s pretty incredible. Putting the building up for sale is an emotional time for all of us; this is where we started in Eau Claire. We’ve all joked that we’ve lived there since we all have worked there for so many years, and sometimes it seemed like we did actually live there, but it was worth it.” 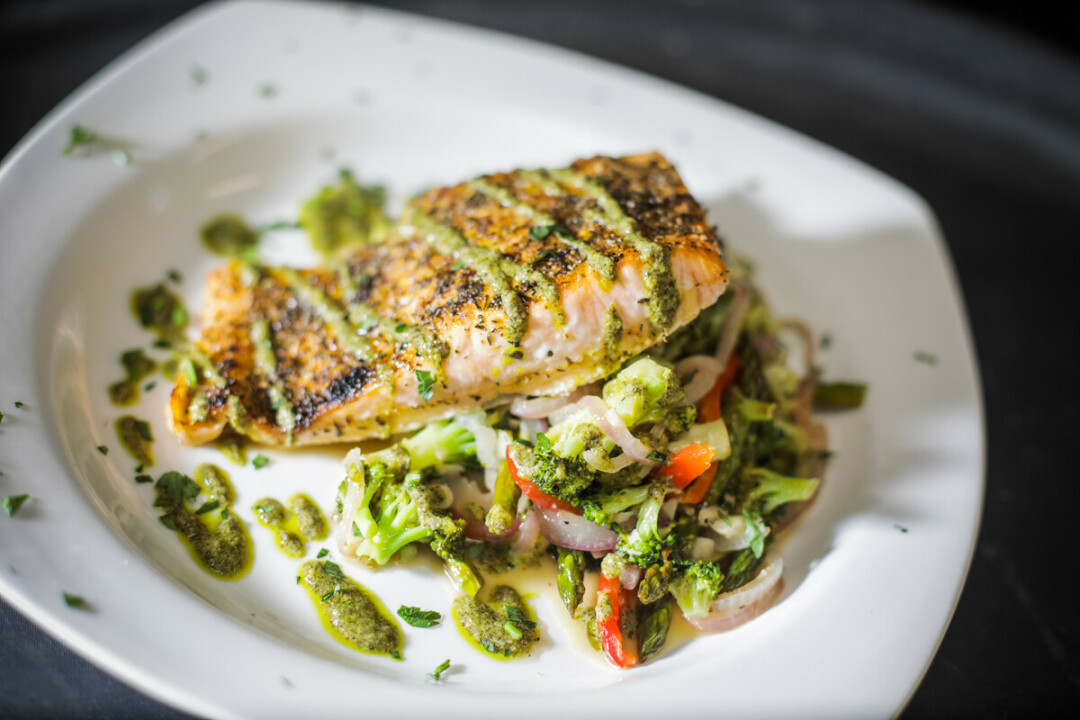 Reaction to the Sunday, Sept. 20, Facebook post announcing their decision to sell the building was mixed, with some Chippewa Valley locals sad to see another restaurant loss in 2020, while others fondly looked back at their times at Draganetti’s.

“Our family has celebrated many birthdays, anniversaries, Valentine’s Days, New Year’s Eves, and ordinary days with you,” said Chippewa Falls local Debbie Smith on Facebook. “It’s been a favorite place to meet my gal pal. … Wishing the best for you as you continue serving the area in a different way.”

“What a joy it was to work at Drags and become part of a wonderful family!” commented another Facebook user, Renee Marie. “Thank you for all the laughs, tears, and most importantly getting through ‘the rush.’ Best wishes as life takes you all on a new part of your journey.”

Some locals conveyed how they would miss the “convenience” of the East Clairemont Avenue location, but the support for the family continues – even at the “end of an era.”

“Draganetti's will always remain in our hearts,” Nancy Logan wrote.

Stay up-to-date with the latest news on Draganetti’s at their Facebook page at www.facebook.com/Draganettis. 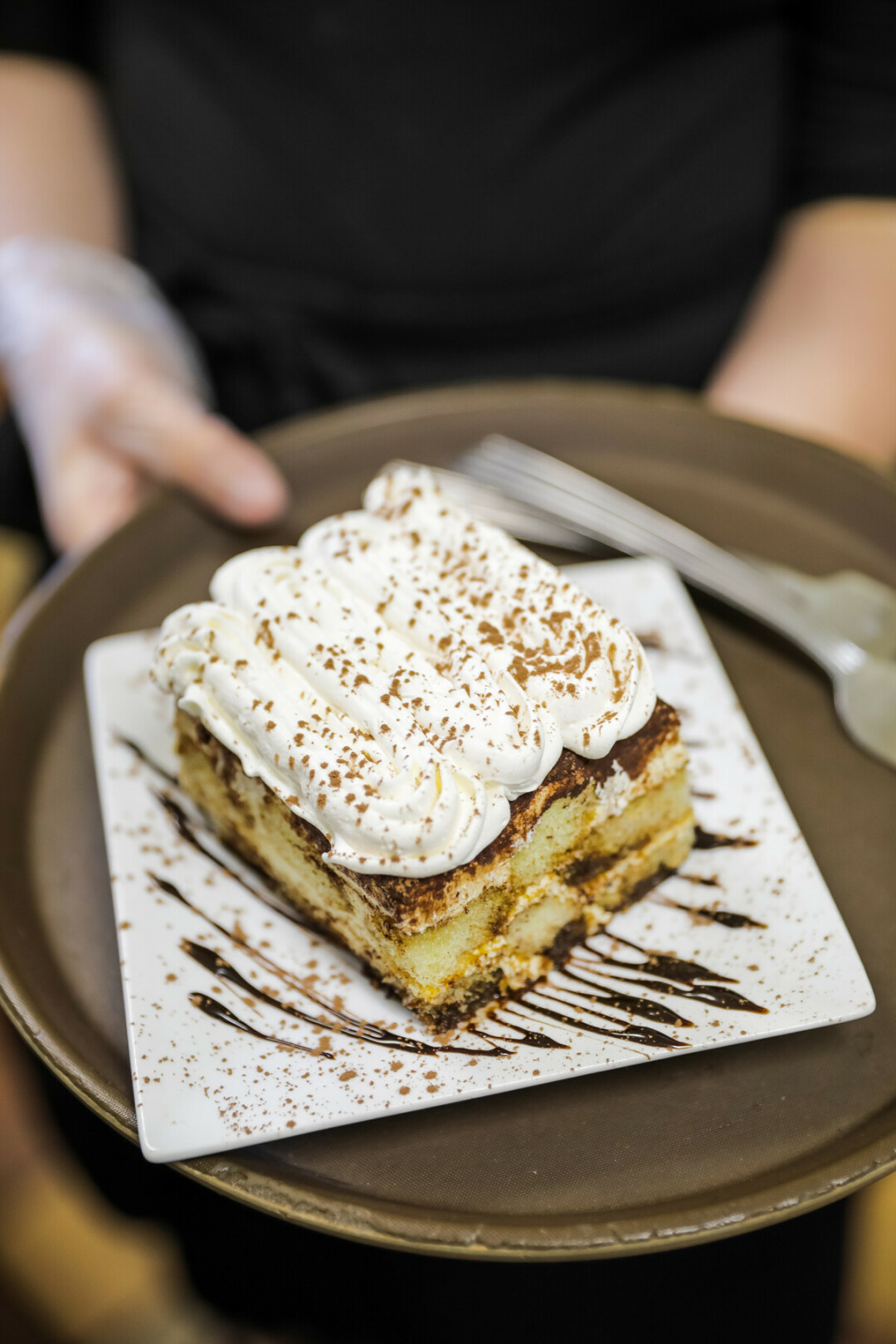