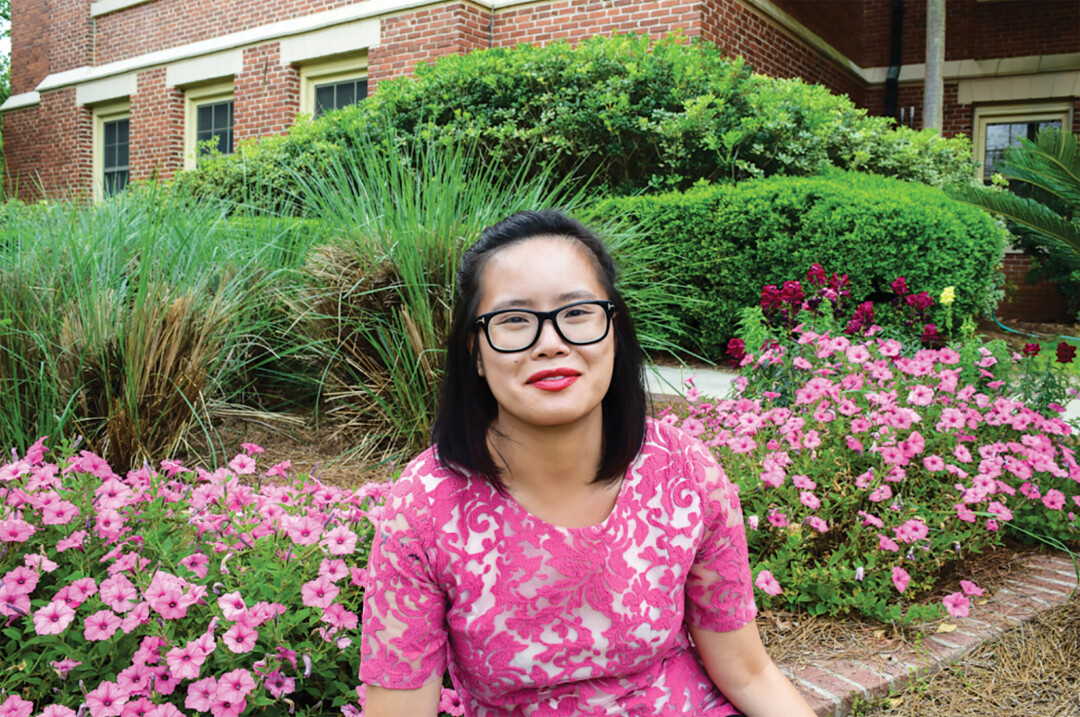 Over the summer, Dr. Dorothy Chan – an assistant professor of creative writing at UW-Eau Claire and managing editor of Barstow & Grand – became fed up with the racism, sexism, and homophobia of the literary world.

“In the literary world, which basically started off as this all boy’s club – many times still feels like this all-boys club – female editors are a rarity,” Chan said. “Right? But then, when you get into more intersections of that, those editors also become an even greater rarity.”

And so, Chan partnered with her friend and colleague, Dr. Rita Mookerjee – who teaches in the women’s and gender studies department at Iowa State University – to launch Honey Literary, an online literary journal that is completely run by Black women, Indigenous women, and women of color.

“This was very much born from a place of profound frustration,” Mookerjee added. “We see this language carted a lot like, ‘We are committed to diversity’ and ‘we would like to elevate marginalized voices,’ and it’s so stale. It’s so empty.”

They publish BIPOC women, non-binary, and trans people, disabled writers, and anyone of color from the LGBTQ community, as well as allies who champion their causes. To encourage diverse submissions, they do not have submission fees.

Their first online issue will be published in Winter 2021, with forthcoming publications according to each season. In the future, the founding duo hope to pay their contributors to place value on their work. “I hope that Honey Literary might provide an example of what is possible,” said Comics Editor Jessica Stark.

You can check out Honey Literary at www.honeyliterary.com.