age is nothing more than a number for one local writer ... 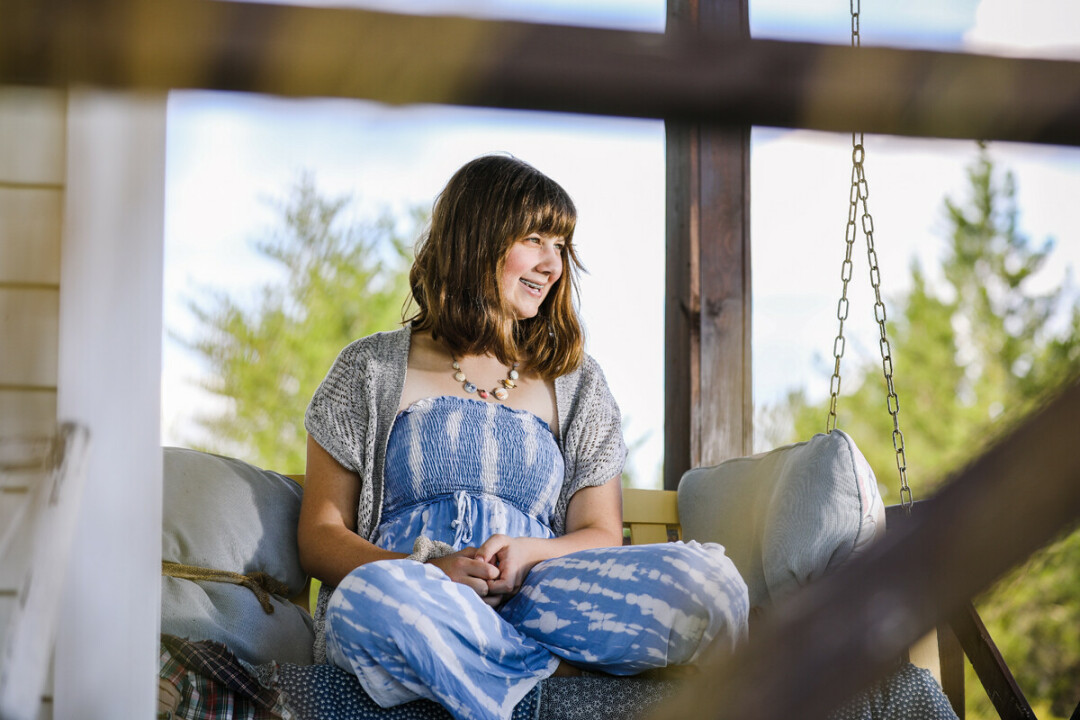 If there’s one thing Georgia Kendziera knows about starting her career at the ripe age of 14, it’s that you should do what you love. And for her, that means writing a book. And then publishing it.

Georgia published her first book, What Lies Beyond the Mountain, this summer under her pen name, Georgia Gray, after a rigorous year of writing. It was all part of her year-long homeschooling project, which her parents said was assigned to allow her to follow her passions but also get a real taste of working under deadline pressures, similar to the publishing world.

“I hope it affects the way that
young authors find their passion.”
– Georgia Kendziera

“Our goal was to help her discover what that feels like,” said Georgia’s mom, Suzie Kendziera.

Georgia first expressed writerly interests in first grade at the Chippewa Valley Montessori Charter School, which places a heavy focus on creativity and the arts, she said. After aging out of the Montessori school system, Kenziera’s parents chose to homeschool their two daughters – Georgia (14) and Macia (17) – so they could pursue their artistic interests.

“The education system is failing us and failing our kids, and we want to set up our kids for success,” Suzie Kendziera said.

Each year, Georgia’s parents assign her a year-long “passion project,” which allows her to explore her interests while simultaneously learning the basics of math and science and other core curriculum, her parents said. When they proposed she write a book, “she lit up,” her parents said. But it was more than just writing it. She had to write it, edit it, and publish it by the end of the year.

“It was kind of hard because I got a lot of writer’s block,” Georgia admitted.

When the school year started, she had an outline ready. She started with the characters (one of the strongest aspects of her writing, her friends affirm), and the rest just came to her. 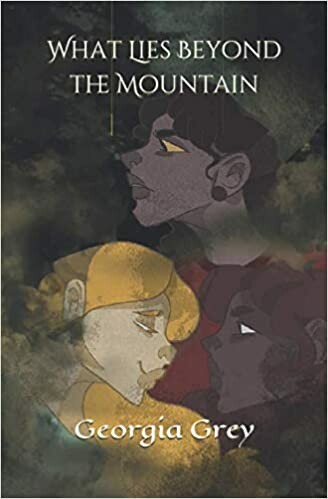 “I hope it affects the way that young authors find their passion,” she said.

The young writer hopes to visit elementary and middle schools, attend book fairs, and talk with young local readers to ensure they know if she can pursue her dreams, so can they. Age makes no difference.

“She wants to inspire other kids,” Suzie Kendziera said. “If you have a dream, you can actually turn it into a career.”

Julia Tarini, 14, has been friends with Georgia since about first grade. They’ve written collaborative stories together, but recently have found their own interests. Georgia, for example, typically writes imaginative fantasy, whereas Julia sticks to realistic fiction. These differing interests help them critique each other’s works.

“I’ll give her my honest opinion,” Julia said. “We’re good at not getting offended.”

Georgia and Julia face challenges that any writer does, such as writer’s block. But they also face the added pressure of not having time to write. Between school, extracurricular activities, and social time, having the time to write is a luxury.

“It’s been getting easier because of quarantine,” Julia added.

When it comes to being a young writer, Georgia offers the advice: Don’t let the challenges get you down.

“Keep going with it,” she said. “If it makes you happy, then it’s a career. If you love it, just go after your dream.”

What Lies Beyond the Mountain is available at The Local Store and on Amazon.