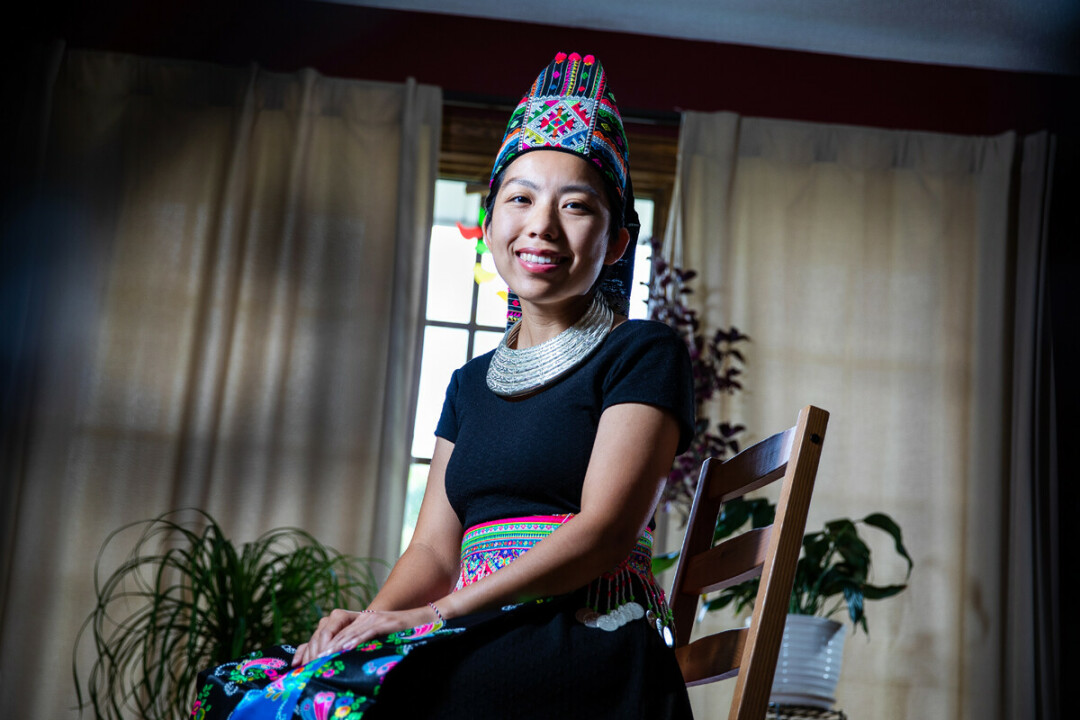 A VOICE FOR THE VOICELESS. When Yia Lor first joined the writing community in Eau Claire, she longed to connect with people with similar life experiences as her. Now, she's creating a space for new BIPOC writers in an all-new writers group, which begins in late August.

Though Yia Lor – a member of the Chippewa Valley Writers Guild advisory board – enjoys listening to stories from others and connecting with families and children as a social worker, her true passion has always been writing, and it’s a passion she’s bringing to her new Black, Indigenous, people of color writers group, which has its first meeting via Google Meet on Thursday, Aug. 20, from 7-8:30pm.

“Writing has always been a big part of my life,” Lor recalled.

Though Lor comes from a line of storytellers and often wrote in high school and college, she first began publicly writing after reaching out to Volume One, and managing editor Eric Christenson and former online editor Mike Paulus encouraged her to contribute. Lor has since been a community blogger for Visit Eau Claire, a prose reader for Barstow & Grand, and a storyteller for True North.

“I didn’t see a lot of writers of color,
and that was hard.”
–Yia Lor, writers’ group founder

Writing, Lor found, can be an incredibly lonely venture when you can’t find fellow writers who have similar lived experiences. She joined “Kindred Spirits,” a children’s and young adult writers group, which made her feel more welcomed into the writing community, but she never found people quite like her that she could click with.

“I didn’t see a lot of writers of color, and that was hard,” Lor said.

About a year ago, when she pitched the idea of the Black, Indigenous, People Of Color writers workshop group, she said Chippewa Valley Writers Guild founder B.J. Hollars and fellow advisor Jonathan Rylander were enthusiastic – Lor felt like the energy was there.

“We were thrilled for the opportunity to partner with her,” Hollars said. “The group will undoubtedly provide a level of support we aspire toward, and we’re so grateful for (Lor)’s commitment and willingness to lead.”

“This workshop is simply needed,” Rylander said. “Needed on campus. Needed in Eau Claire. It all excites me, and I look forward to the ways it will advocate for marginalized voices so that they can be more widely heard – and published.”

Of course, Lor envisioned this group being face-to-face, but, with the pandemic, it is now online. The first meeting will be a laid-back one where attendees can get to know one another and talk about where they are in their writing journeys.

“We can make decisions together,” Lor said. “I want it to be relatable.”

For people interested in joining the group, simply reach out to the Chippewa Valley Writers Guild through their email, chippewavalleywritersguild@gmail.com.