Christopher Kunz published four books in four months. ‘He was pretty magical with his craft,’ says his wife. 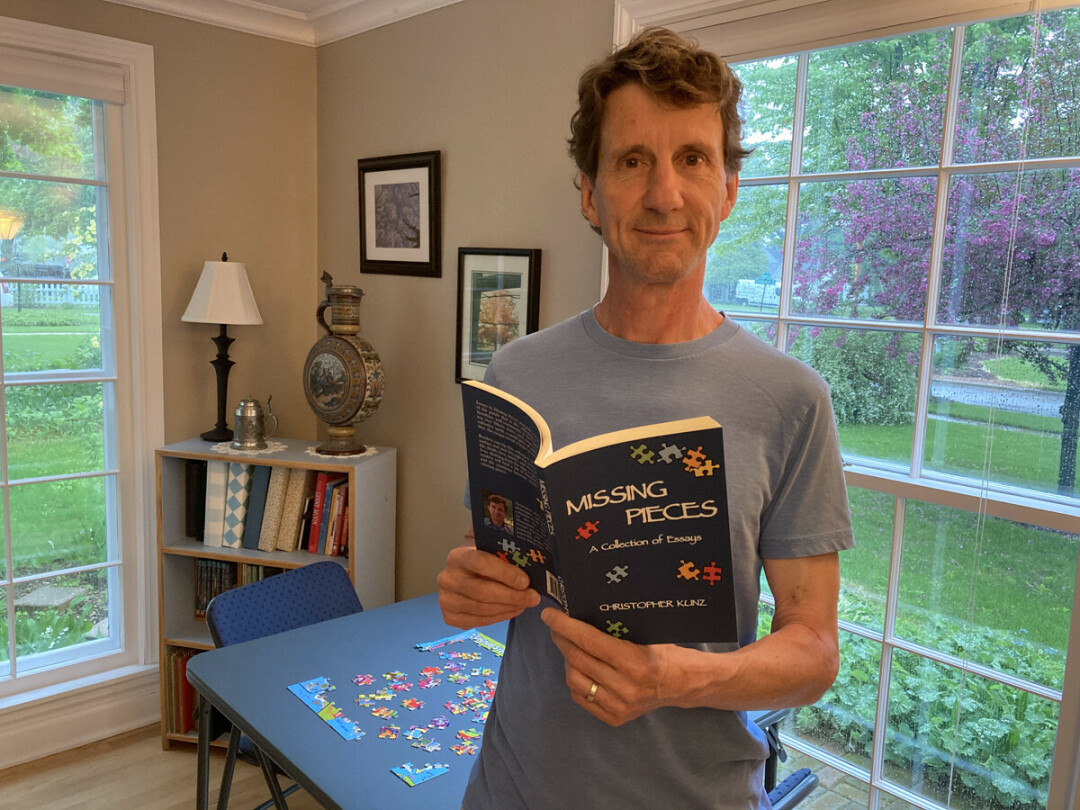 When diagnosed with colon cancer, Christopher Kunz didn't let it slow him down. He cranked out four books in a matter of four months before his untimely death. (Submitted photos)

Christopher Kunz didn’t let cancer take him down. Instead, he wrote ferociously, publishing four books in a matter of four months.

“He was pretty magical with his craft,” said his wife of 22 years, Ellen Kunz, who said her late husband made all of his decision based on a love for live rather than a fear of death. 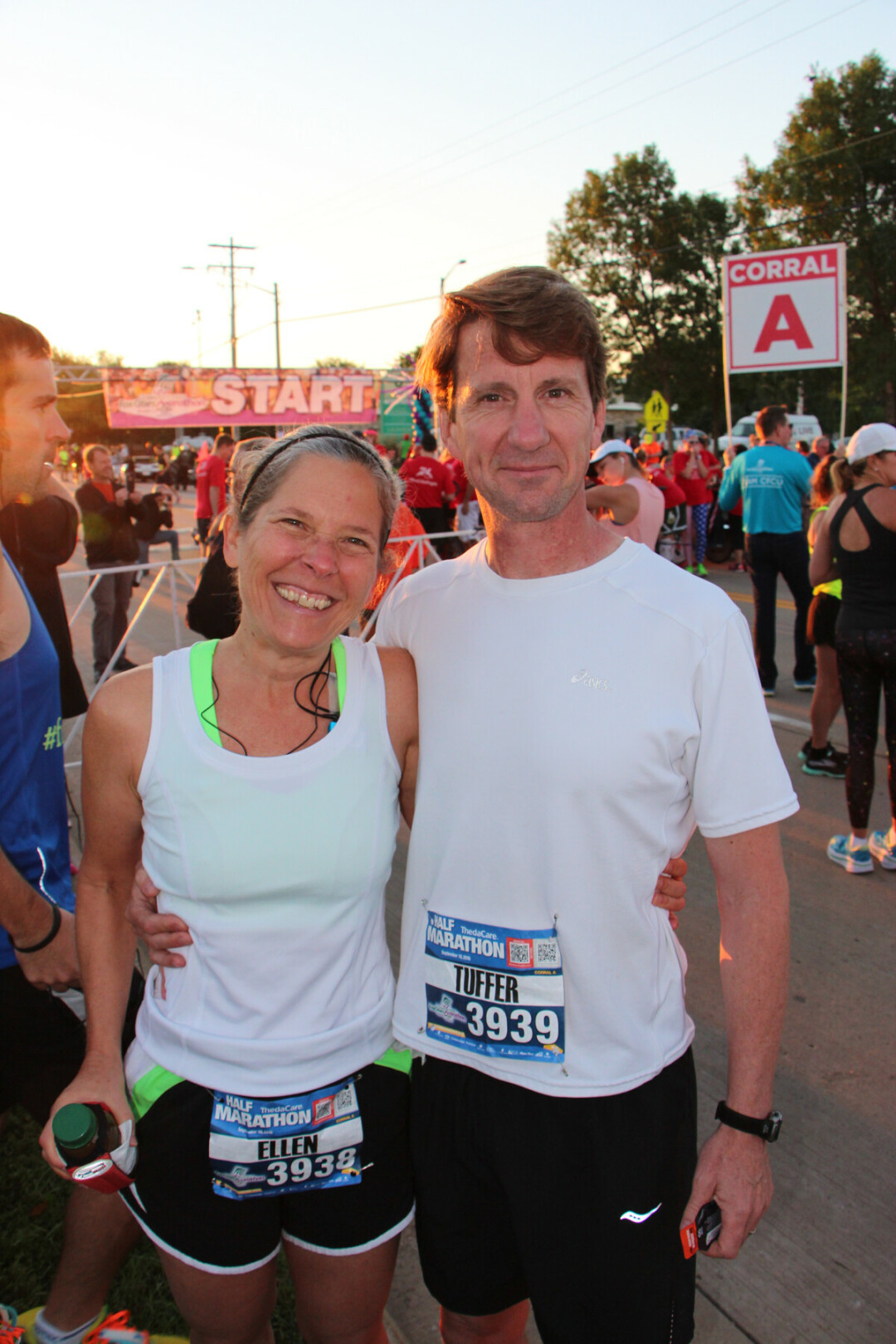 Ellen Kunz photographed with her husband, Christopher – or "Tuffer" as she would call him – at one of their races.

All but one of the books Kunz was able to autograph for his wife before his untimely death just about a year after his diagnosis of colon cancer. Struggling Readers, Letting Go, Doing Time, and Missing Pieces chronicle the many aspects of Kunz’s creativity, including personal essays and imaginative visions of what the future of the Chippewa Valley may look like. “He just always came to problems with a lot of clarity and thought,” Ellen Kunz said. Christopher Kunz died June 28 in Neenah, where he served 12 years on the school board and seven years on the city council. In addition to spending the last nine or so years as a full-time writer, Christopher Kunz – or “Tuffer” as his wife affectionately calls him – was also active, eating healthfully and running half-marathons with his wife. He’d write about 1,000 words a day, his wife said, and trained three days a week. 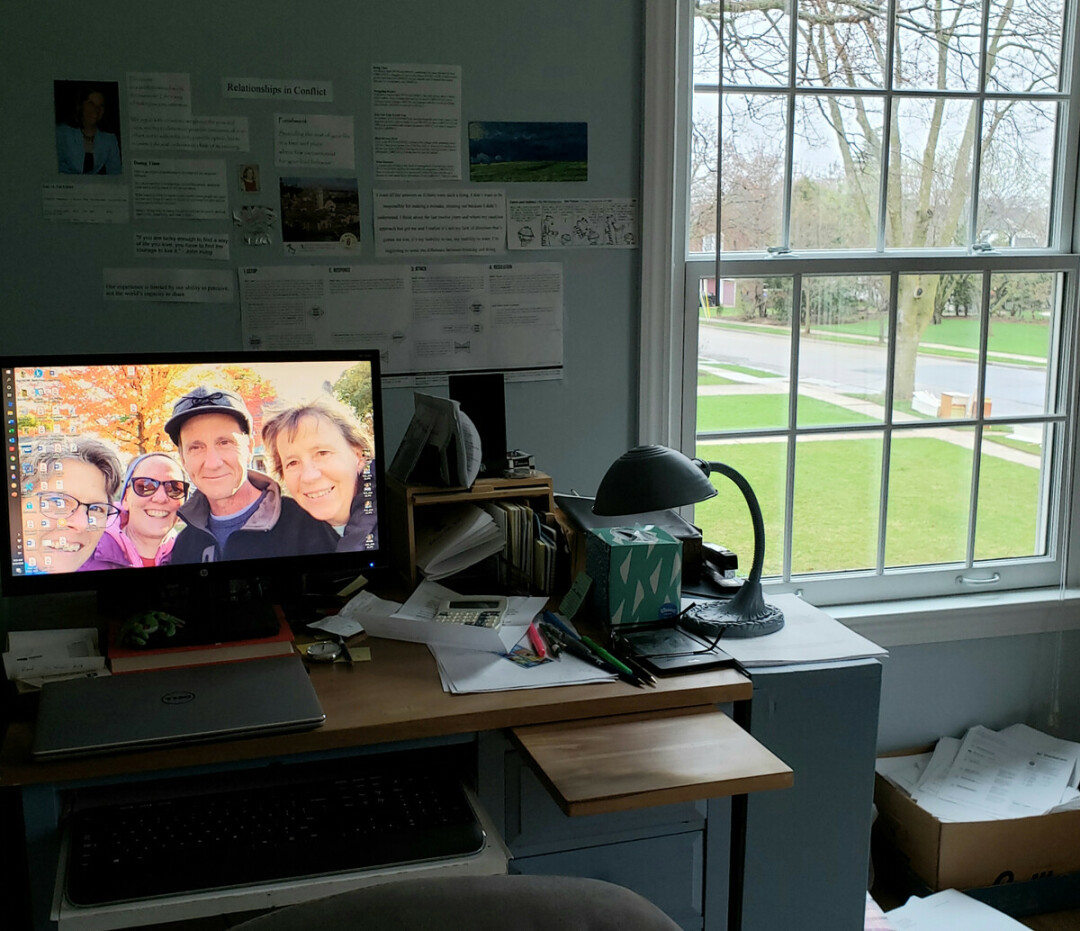 “It’s hard to walk into his office and not see him writing at his desk,” she said.

He just seemed to really be connected to energy of the universe. He would take something and he would rework it, and it would just be beautiful.” –Ellen Kunz, wife of author

The former Menomonie resident said that Tuffer may have been an undiagnosed dyslexic: From a young age, he struggled to read. Before his death, he read the first chapter of Doing Time for a relative with dyslexia.His writing, according to his wife, is poignant. Christopher Kunz always enjoyed a story with a happy ending. Ellen Kunz knows his goal was to leave people feeling uplifted and hopeful.

“He just seemed to really be connected to energy of the universe,” she said. “He would take something and he would rework it, and it would just be beautiful.”

Christopher Kunz’s books are available for purchase at The Local Store as well as on Amazon.