Wealthy Relative finds a way to be a person WHAT’S UNDER THE HOOD? Wealthy Relative is Eau Claire native Dan Forke. His second EP, If You Let It, is set to release November 24.

There’s a lanky figure with a mess of bleached hair standing on stage alongside his longtime cohort Sayth at an open mic event at The Plus, and without so much as a “hello” he begins his set by slipping an anomalous icebreaker into his microphone.

“Shouts out to fruits and vegetables.”

It makes the huddled audience stop for a moment, grin, and realize if this statement is any indication of what the music to follow might sound like, maybe their preconceptions about the typical white college kid rapper won’t hold up with this guy – Wealthy Relative.

“I’ve had a dying moment and I think that when I write, it’s about interpreting those moments so I can feel okay. – Dan Forke, on turning tragedy into healing

Meet Dan Forke: your long lost affluent family member. He’s the type to mob out in the woods with poetry dribbling from his mouth through mashed mouthfuls of a yam he’s been chewing on. If you catch him, chances are he’ll be rocking a stegosaurus print T-shirt and vintage cycling helmet – these spectacles of arbitrary silliness are what he said affirmed his creative presence from the start.

“At first it was a joke to me, yeah. I just thought it would be funny to make rap songs,” Forke said. “Those original songs will never become available to the public. At least I hope not.”

Forke, an Eau Claire Memorial grad, is progressively becoming more confident in his rapping style since his early material, with lyrical priorities that overlook the gimmicks of being your next here-and-gone oddball joke rapper.

“Girl, I don’t really wanna see you make your booty work, I’d rather hear you talk about the purpose of this puny earth,” he admits in the title track of his original 2012 EP Hyper Mystic Destiny.

Two years later, Forke is taking his second look with his new EP If You Let It, set to release Nov. 24. This time around, the beats are entirely self-produced and dressed with the visual art skills he’s developed as a graphic design student at the University of Minnesota.

“I had all this written material and I didn’t want to be rapping over other beats, someone else’s art,” Forke said. His lack of a musical background explains why listeners won’t find the jazzy traditions of a more orthodox hip hop style. Instead, Forke said his beats are informed by his art skills, likening the process to painting or piecing together a collage.

While a conventional hip hop artist just lays raps over a beat, Forke treats the beat like his neighbor, maintaining offhanded conversations about life over a picket fence like Wilson from Home Improvement.

There’s no overarching theme on the beat side of If You Let It. Wealthy Relative’s sounds aren’t all from the same pumpkin patch, and the aforementioned collage of this sophomore EP includes sample elements ranging from Miyazaki’s Spirited Away to America’s “A Horse With No Name.”

The lyrical end of his operation, however, is more directed than ever. This round takes a more grounded approach than Hyper Mystic Destiny, as Forke said If You Let It addresses a host of personal troubles he’s faced.

In addition to self discovery, Forke’s newest work is largely dedicated to his friend Elliot, whom he lost in 2013. He said this introspection is about sorting out the experience of loss for himself and navigating questions like, “Who’s gonna battle my 64 Pikachu now? Who’s gonna listen to my new sounds?” from one cut, “House of Wolves.” 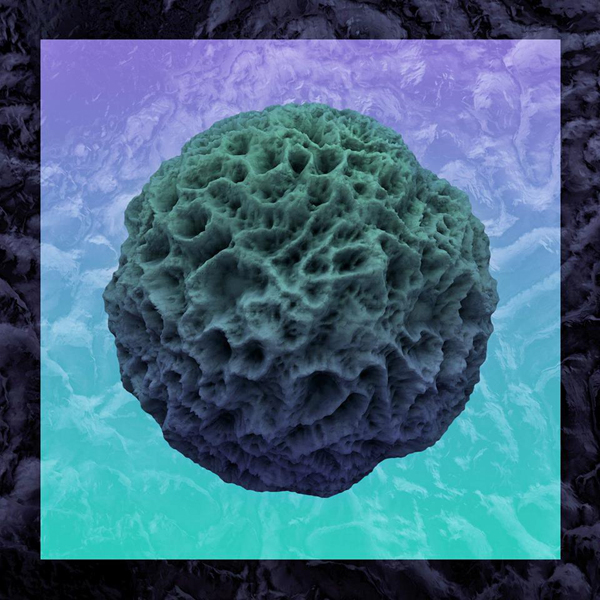 If You Let It

“I’ve had a dying moment and I think that when I write, it’s about interpreting those moments so I can feel OK,” Forke said. “I guess it’s very broad for me to say life influences me, because duh. ...But it’s my way of focusing on how to be a person.”