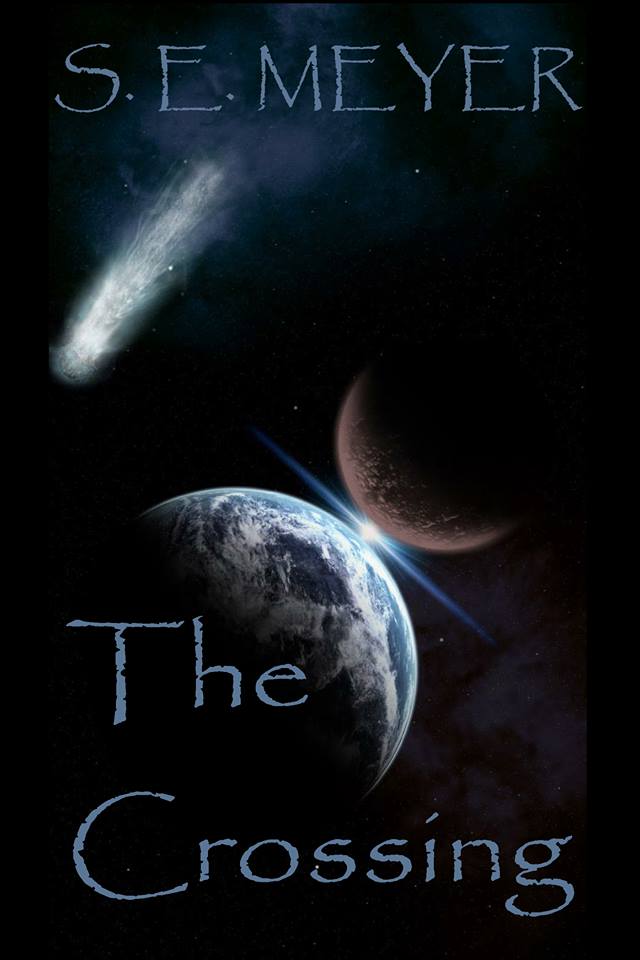 Who doesn’t love a good story that challenges traditional beliefs and has a slightly apocalyptic tone to it? That’s what Chippewa Valley author S.E. Meyer offers in his new book, The Crossing. A sequel to his debut novel, Origins, which was published last year, The Crossing picks up where the prior book left off: deep beneath the ruins of Babylon. The protagonist, John Mitchell, basically has to save the world from the devilish villain Braedon, while also contending with religious extremists who believe Armageddon is upon us – not to mention the arrival of a mysterious planet. Already sounds like an edge of your seat thriller, doesn’t it? Meyer’s book can be found at The Local Store, 205 N. Dewey St., as well as via Amazon.com. To learn more, visit www.facebook.com/semeyerbooks.