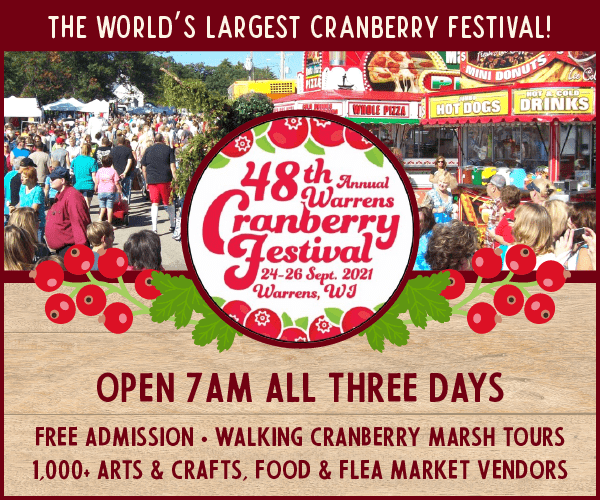 Volume One's Citywide April Fools' Day Pillow Fight returned on April 1, 2017 – to the courtyard of The Oxbow Hotel in downtown Eau Claire, Wis. The pillow fight had been an annual tradition from 2006 through 2012, but then the fluffy fight took a five year hiatus, only to return for five minutes of feathery fury with locals wearing costumes and having a grand, foolish time.

The fantastic drone footage you see here was shot by Eau Claire's SpinVision!