The Sweet New Thing in Menomonie 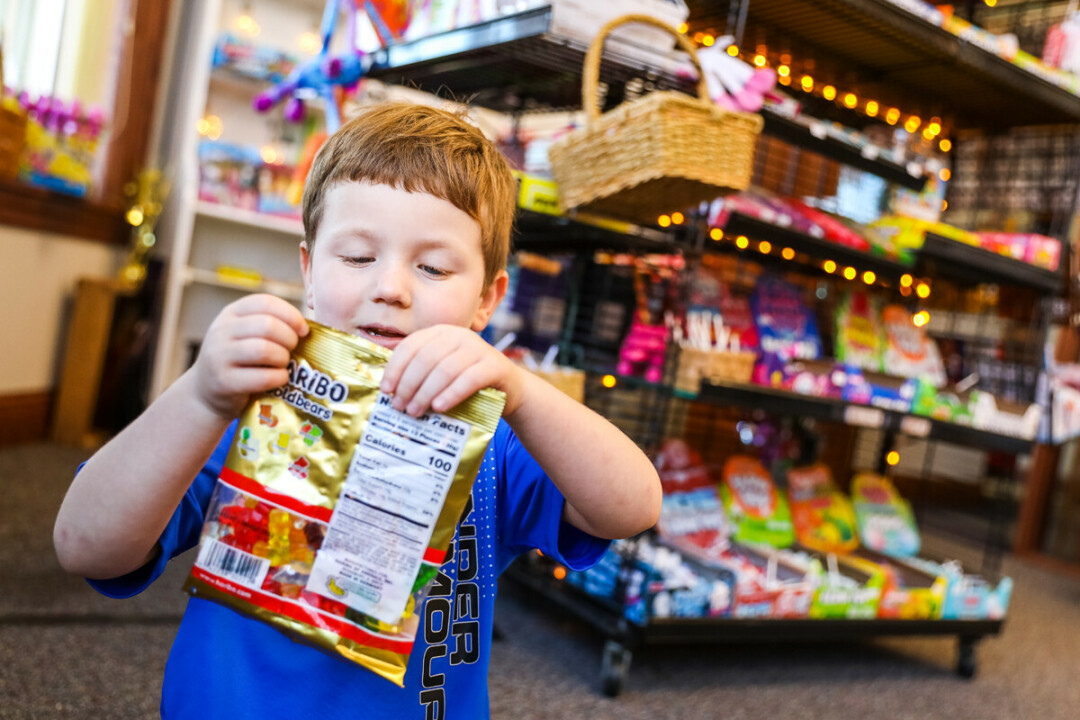 If there’s one thing Barbara Bauer-Chen and her husband learned while serving abroad with the U.S. Navy, it’s that chocolate in the U.S. is nowhere near as good as chocolate from Japan – or any other country for that matter. When their family moved to Dunn County a few years ago and pursued careers in the real estate business, Bauer-Chen had the thought: It would be really nice if we had a candy store in Menomonie.

“It just seemed like a really fun thing,” she said.

So, the family decided to go ahead and open their own candy store, C&J’s Candy Store, which opened on July 17. It combines the name of their twin sons, Cody and Jameson, and features a whole slew of sweet treats – most notably candy from 30 foreign countries. Since their soft opening, they have been swamped with demand. “People have been so excited about it,” she said. For the first weekend, their entire customer base comprised people who noticed them from the street – since they didn’t advertise that they were opening ahead of time. 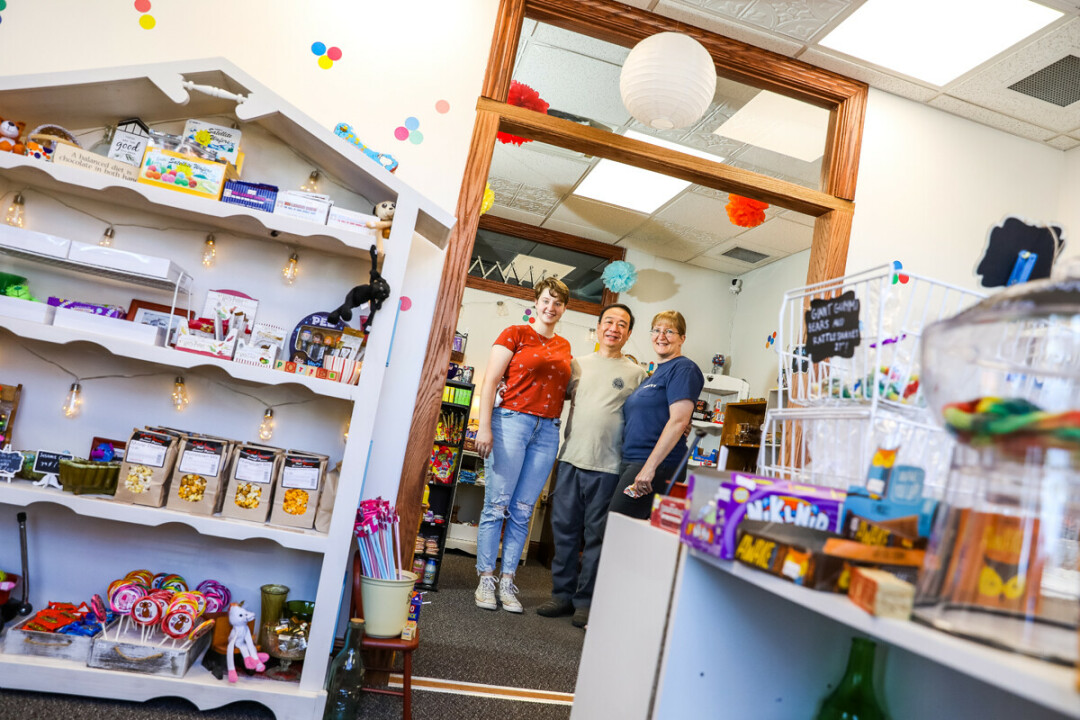 On their second weekend after opening, people lined up outside the door. They’ve had to stock three times as much candy as when they first opened simply to keep up with demand, the family said.

“I’m really trying to have a wide variety of things,” Bauer-Chen said.

Bauer’s favorite part of working at her parents’ store is, of course, sampling all of the candies. As a math education student at UW-Stout, Bauer said she has quite the experience in the retail and waitressing world, so she was completely comfortable – and excited – when her mom proposed opening a candy store. Bauer-Chen didn’t even need to ask; Bauer was on board to help.

“It’s been fun to see her geek out about all the stuff she used to have as a kid,” she said.

C&J’s Candy Store is located at 342 1/2, Main St. E, Menomonie and is open Tuesday through Thursday 11am-5pm, Friday and Saturday 11am-7pm, and Sunday 11am-5pm, as well as by appointment on Mondays.

More information about their sweet treats can be found on their Facebook page at www.facebook.com/menomoniecandystore. 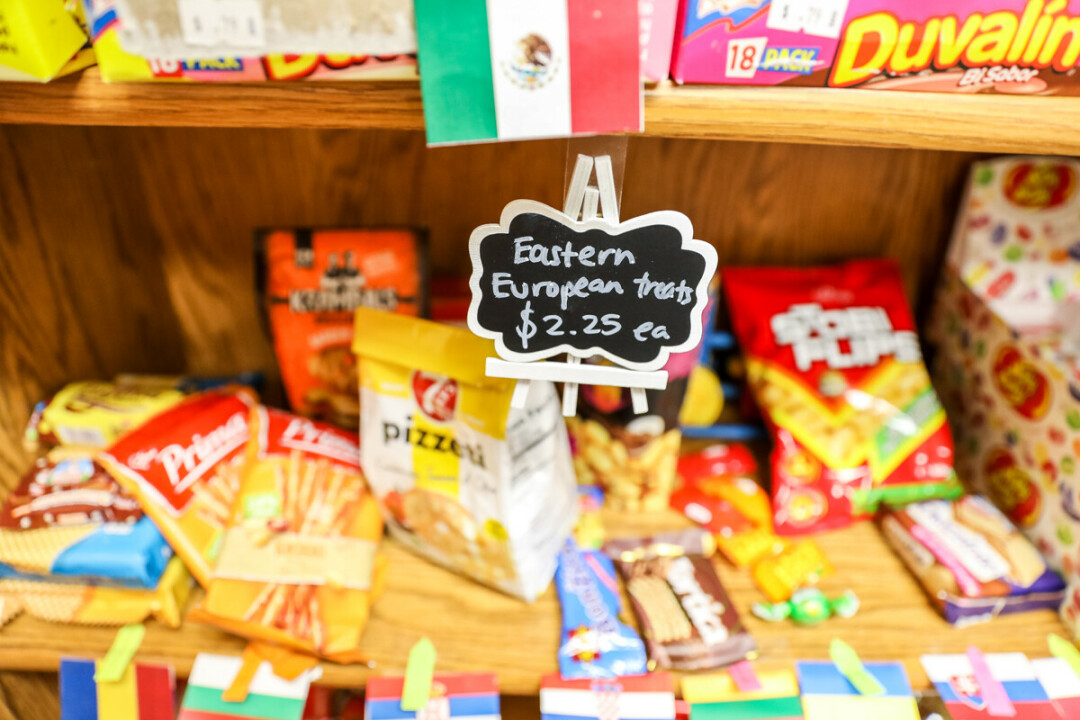