concerts, screenings bring in thousands of attendees each summer 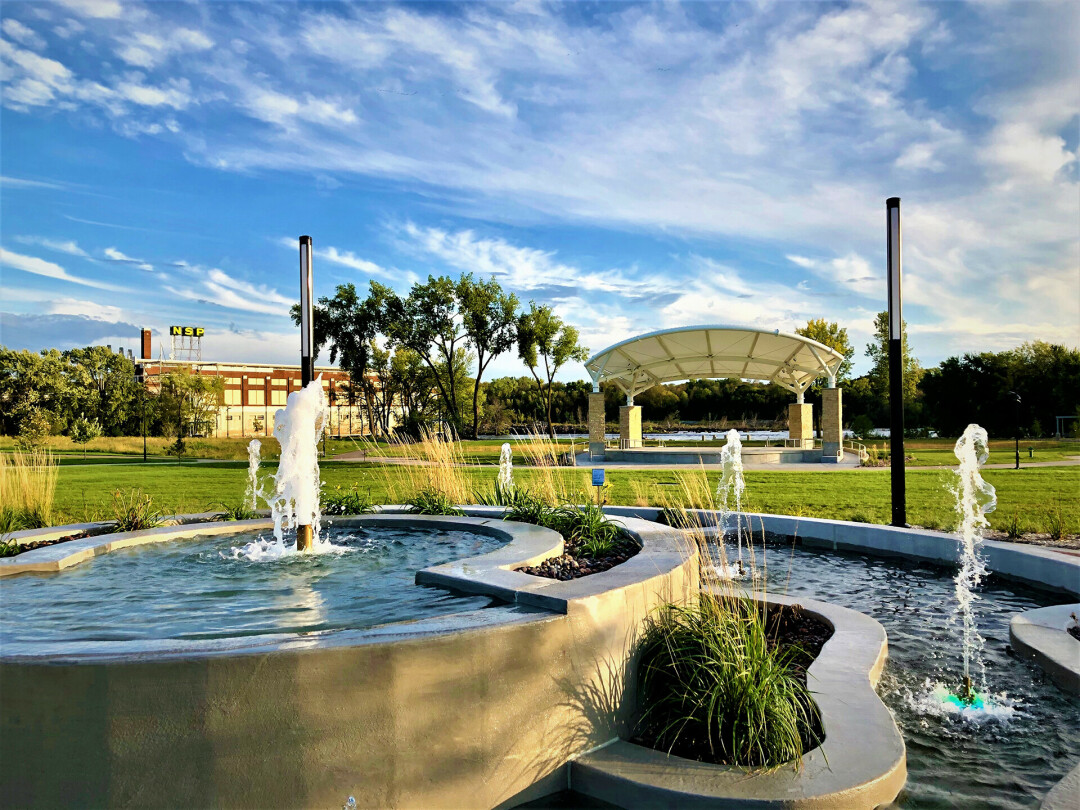 FUN IN THE SUN. Each year the events at Riverfront Park in C.F. are more present, regularly improving annually since the park's recent upgrades.

Can you think of anything better than taking in a free concert or movie in a beautiful outdoor setting on the water? (We tried, and we couldn’t come up with anything.)

“Events at the Riverfront are a very important part of celebrating the arts and providing safe space for the community to come together and celebrate music, movies, firework show, and tree lighting event,” said John Jimenez, director of the Chippewa Falls Parks, Recreation and Forestry Department. “We look forward to continually expanding the programming and events that will take place at the Riverfront in the future.” 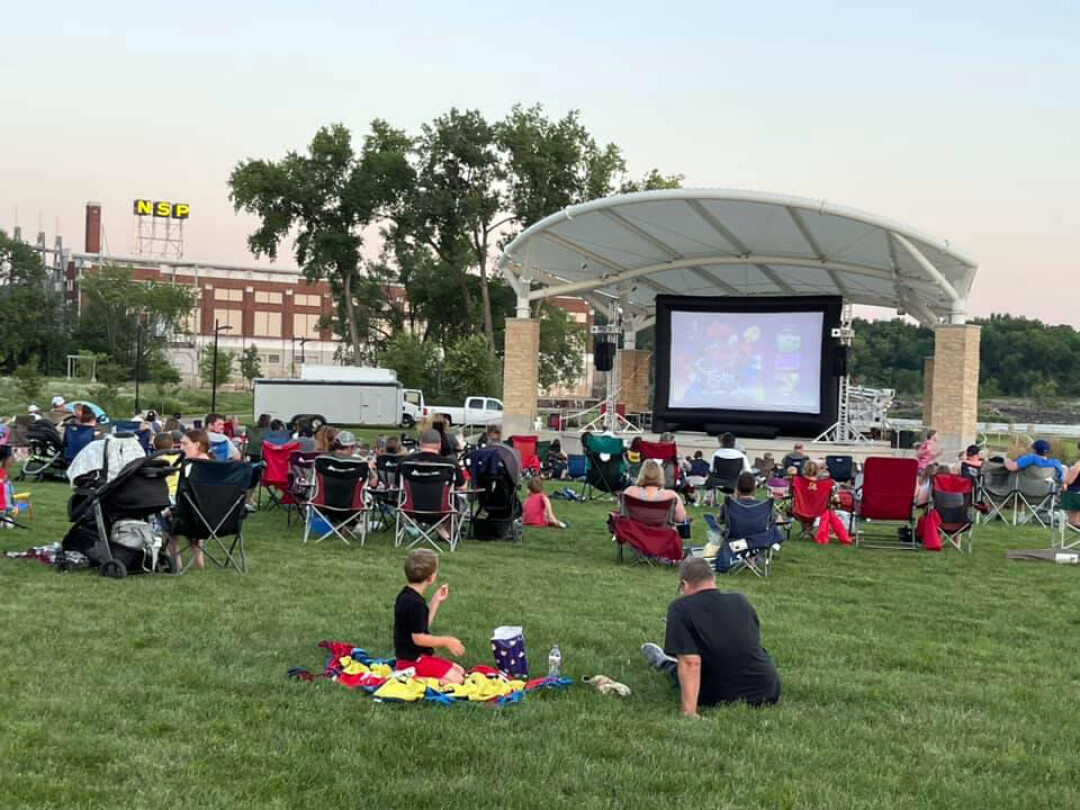 This year’s concert series will take place each Sunday at the park between June 12 and Aug. 12, with each concert consisting of two hours of live music. This year’s lineup includes (in order of appearance) The Cragars, JFT Party Band, Driftless Revelers, Bear Creek Band/Mark Croft, Raquel and the Wildflowers, Stefan Geisinger Band, Kyle Renfro Trio, The Big Deeks, Home Grown Tomatoes, and All In. Every group plays a mixture of cover songs and originals, making each performance one that any music fan can enjoy.

“This year we have a diverse lineup of bands that I am sure will bring people from our community and surrounding communities to Riverfront,” Jimenez said. “In addition, we have a fireworks show slated to take place on July 2 after our extended show. We are hosting two very popular bands on this evening, and it should be a lot of fun! We are also excited to have food trucks available throughout the concert series.” 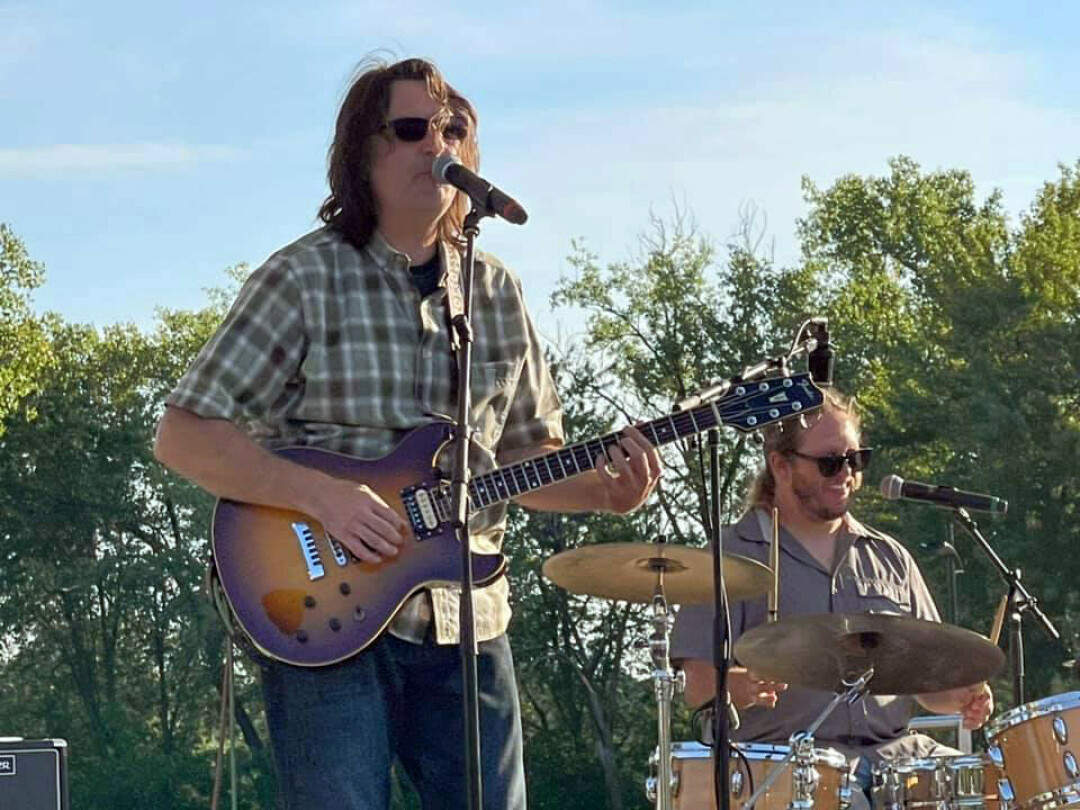 Every year the concerts and movies at the beautiful, newly created Riverfront Park in downtown Chippewa Falls attracts thousands of attendees, quickly becoming a summer staple in the Chippewa Valley.

For more information on Music and Movies at the Riverfront, visit their Facebook page.