location will serve as a testing area for new brews from the historic C.F.-based brewing company 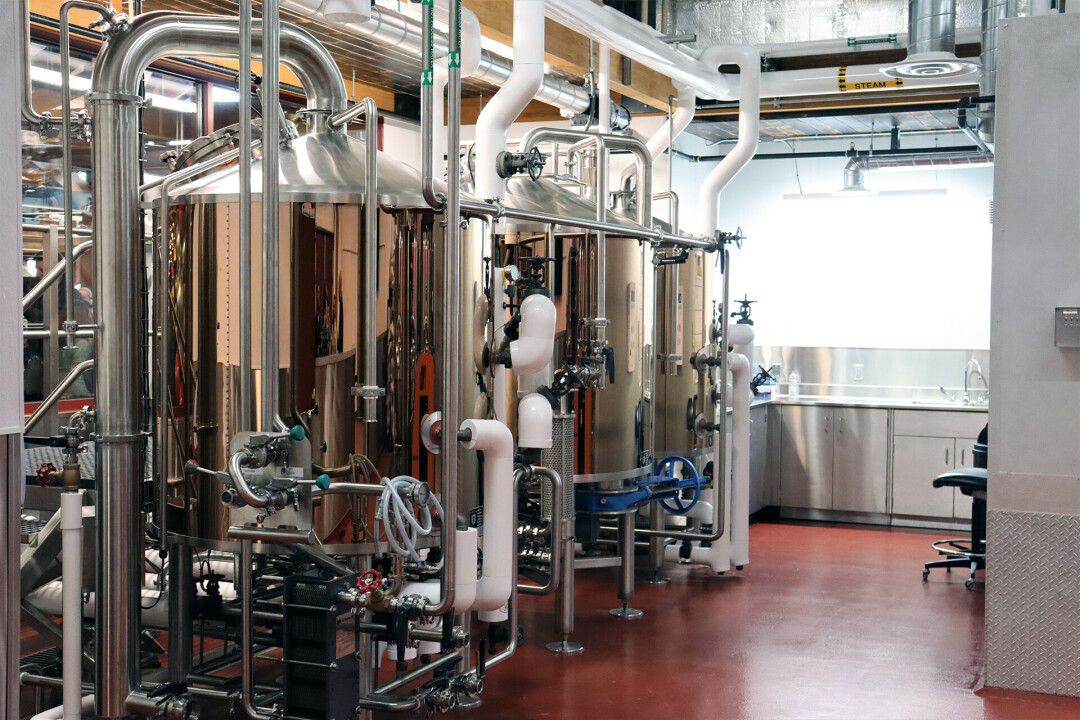 TAKING FLIGHT. The launch of the pilot brewery inside of the Leinenkugel's Leinie Lodge serves as the next stepping stone for the evolution of the now 155-year-old brewing company.

Leinenkugel’s remains one of the country’s leading brewing companies and they just added another destination attraction to their Chippewa Falls property.

The pilot brewery inside of the Leinenkugel’s Leinie Lodge in Chippewa Falls opened its doors Thursday, March 17, following a ribbon-cutting ceremony hosted by the Chippewa Falls Area Chamber of Commerce. The new facility will serve as a testing area for new Leinenkugel’s brews as well as another location for customers to get a taste of the latest and greatest from the historic brewing company.

Tony Bugher, the incoming Leinenkugel’s president who will take over the company from his uncle, Dick Leinenkugel, next year, said opening the pilot brewery in the Leinie Lodge was another important step for the company to continue to evolve and innovate new brews.

“Innovation is something that is in our DNA,” Bugher said. “We’re a company that is rooted in innovation, so that means brewing new styles and coming up with new recipes. This new brewery, despite the fact that it’s a lot smaller than the big brewery across the bridge, we believe is going to deliver the next big thing that comes from Leinenkugel’s. It allows us to be more nimble, it allows us to be more flexible, we can make beer quicker here, so it’s a big deal and a big moment for us here at the brewery.” 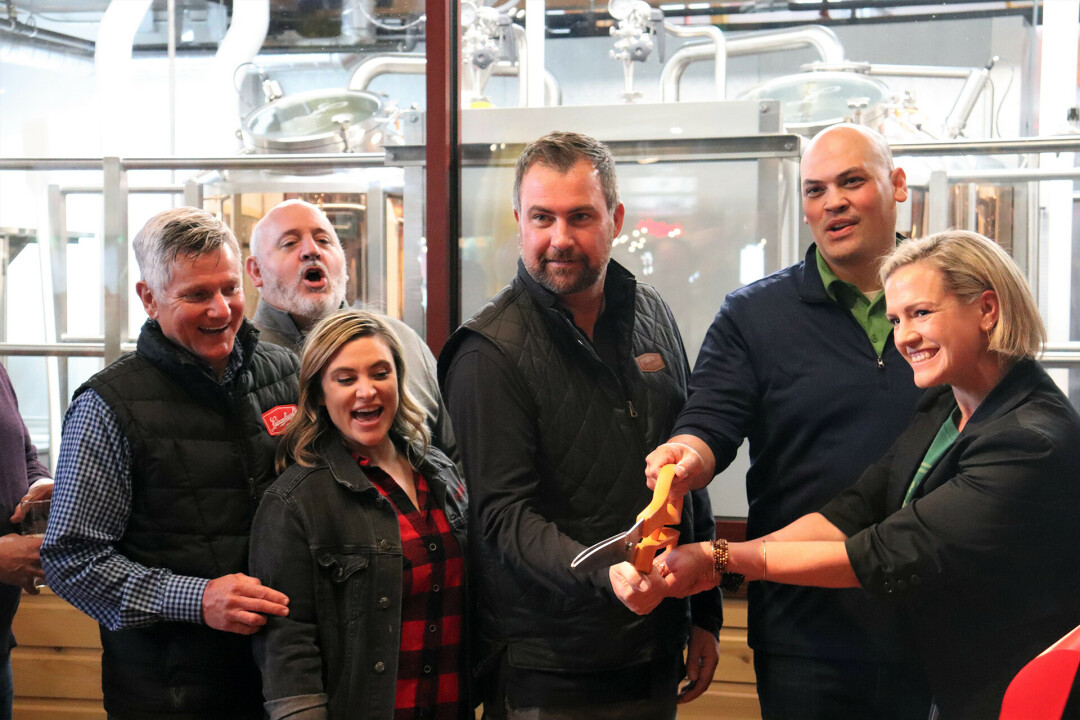 Construction on the pilot brewery began in the fall of 2021, finishing up in the first quarter of 2022. The space will be use by both Leinie Lodge and Leinenkugel’s staff to best utilize the state-of-the-art new space.

According to the brewery, the facility is “equipped with a flexible 3- to 7-barrel brewhouse with enough capacity to ferment multiple beers at any one time. It will start with five fermenters and five bright tanks, but there’s room for expansion.”

“Leinenkugel’s is the cornerstone of downtown, as well as the city,” Ouimette said. “We’re very happy to see this come to fruition, and I’m very much looking forward to my first taste testing. It’s another great addition to the community.”

For more information on the new pilot brewery, visit leinie.com.