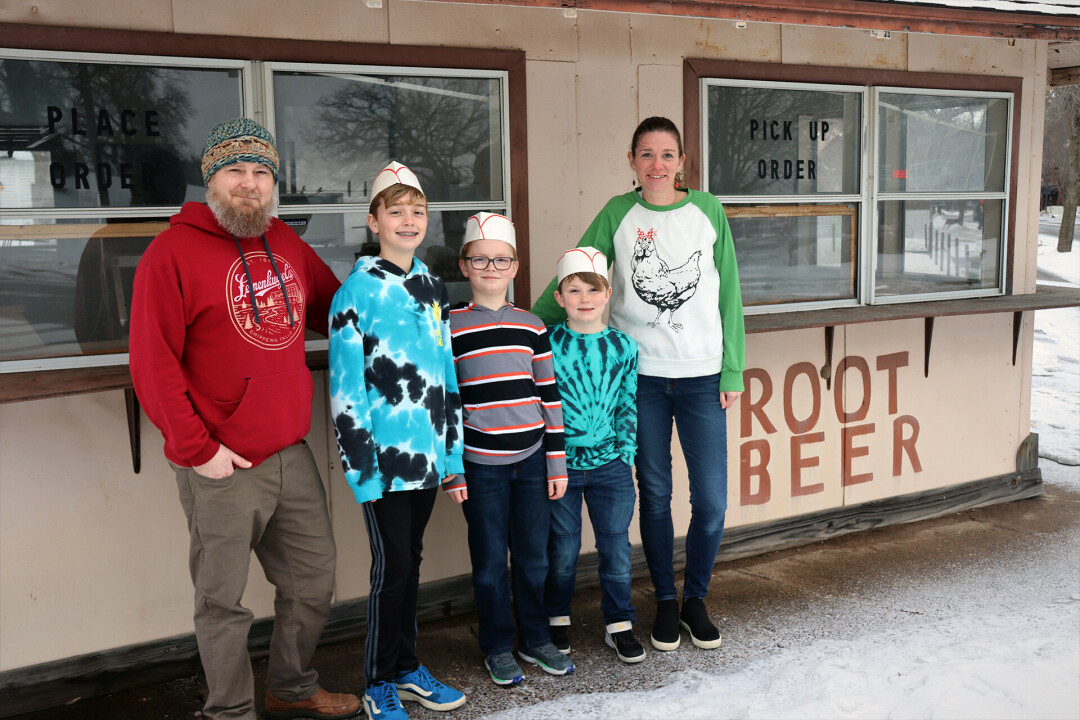 A HISTORIC LOCATION. Mary Ann's Root Beer Stand has been dormant since 1994, but new owners plan to breathe new life into the building.

After nearly three decades, a family with Chippewa Falls roots is returning to resurrect a historic family-owned local business.

A small A&W Root Beer stand opened in downtown Chippewa Falls in the early 1930s, operating there until being sold to Norman Kaste in 1946. Following the sale, the building was moved to its current location of 12 E. Elm St., where the A&W Root Beer drive-in served as the primary social gathering location for high school students through the 1950s and 1960s. In 1988, the building was sold to owner Mary Ann Smith and became Mary Ann’s Root Beer Stand.

Mary Ann’s Root Beer Stand closed in 1994, and since then the building has remained vacant at the corner of Elm and North Bridge streets, a landmark of a bygone era. The idea that the business has remained dormant for so long didn’t sit well with Anneliese Fish and her husband, Robert, who purchased it earlier this year. The pair plan to reopen the root beer stand in 2023, marking the return of a business many thought was long gone. 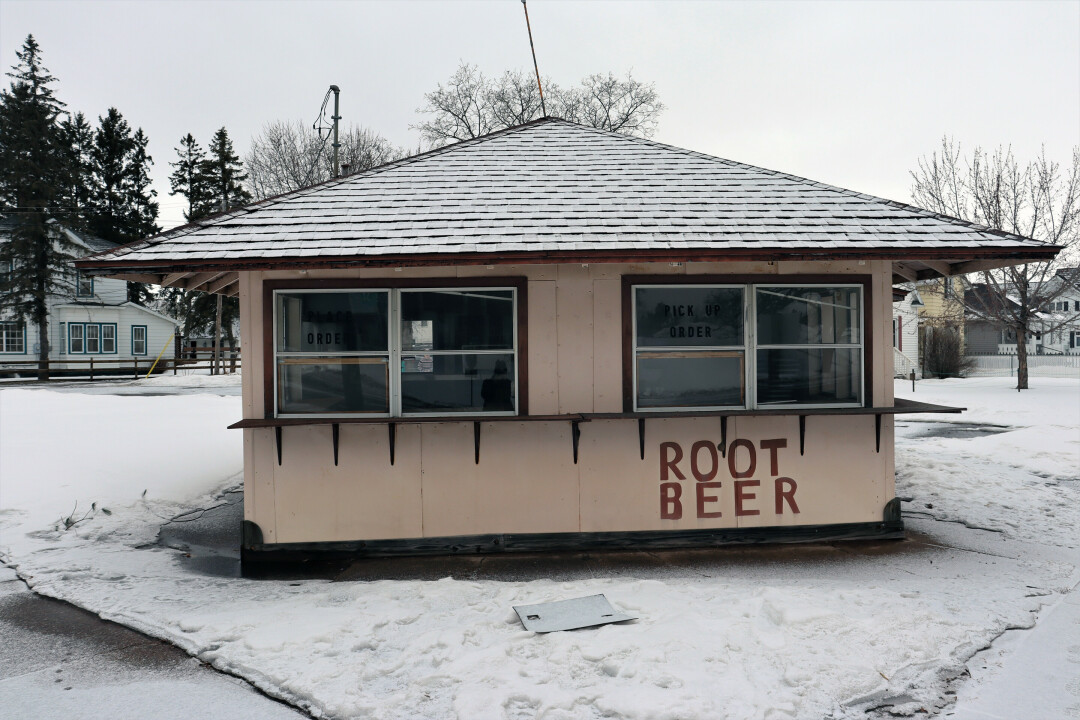 “The outreach, the memories, and the nostalgia that surrounds that place is something that you can’t replace,” Anneliese Fish said. “The timing just feels right and synergistic. It’s such a heartwarming idea to return to the place you grew up and continue on a family business. We want to see our boys work there, I want to see my nieces and nephews work there, and we want to continue making memories for years to come here.”

The current plan for the business is to revive it as a classic drive-in root beer stand complete with cheese curds, hot beef sandwiches, and of course the classic drink itself. The Fish family plans to connect with previous owners to get intel on what they used to serve in order to preserve the history of the location. The pair will also rename the business to Dave’s Root Beer Stand, honoring Anneliese’s father, Dave Fish, who was a pillar in the Chippewa Falls community, working at St. Joseph’s Hospital for decades prior to his passing.