’I’ve enjoyed being a facilitator and helping make other people’s visions happen,’ the actress says 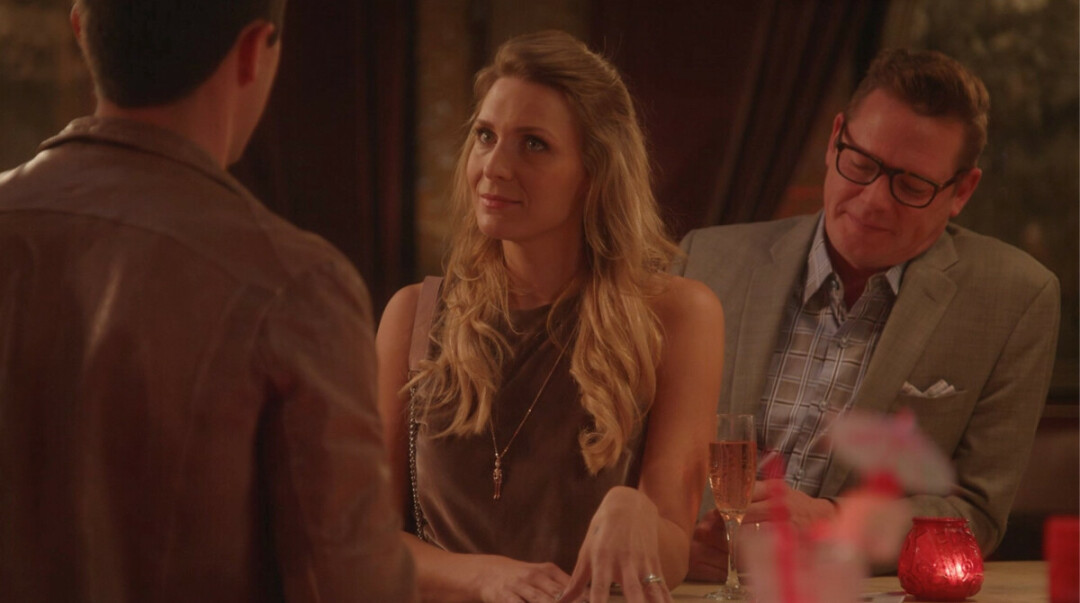 A product of the Chippewa Valley is making waves on the small screen.

Michelle Lang, a Chippewa Falls native, is ascending in her acting and producing career with a new series on the streaming service Hulu. The actress, producer, and author is currently co-starring and executive producing the new Hulu comedy series Everyone is Doing Great, which costars show creators Stephen Colletti and James Lafferty, both of One Tree Hill fame.

I love it when people from Chippewa Falls or Eau Claire reach out and have questions or comments about what I'm doing. I really enjoyed my time there.

“I’ve enjoyed being a facilitator and helping make other people’s visions happen,” Lang said. “Also getting to act on the show has been a great learning process as well. So many different pieces need to come together for a project to come to fruition.”

At the tail end of 2020, she produced and acted in the film Fatman, a dark comedy action film starring Mel Gibson as Chris Cringle. That film came out theatrically Nov. 13 and was released on Blu-ray Jan. 26. Lang originally moved to Los Angeles in 2004 after graduating from Northwestern University, but said the Chippewa Valley always has a piece of her heart.

“I love it when people from Chippewa Falls or Eau Claire reach out and have questions or comments about what I’m doing,” Lang said. “I really enjoyed my time there.” 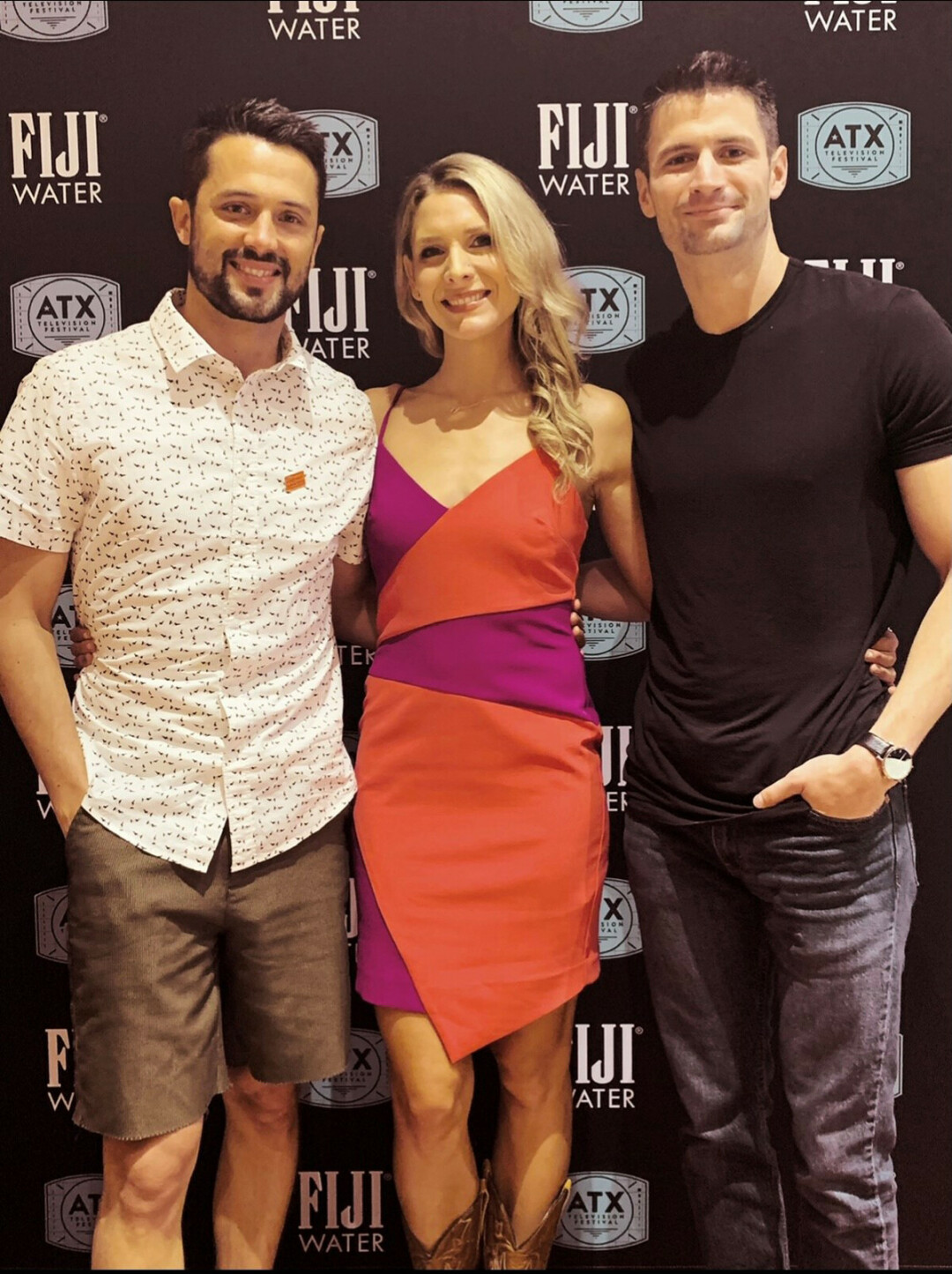 The best way to stay up to date with Michelle’s latest projects is to follow her on Instagram at @themichellelang. Everyone is Doing Great is available to stream now on Hulu, while Fatman is available to buy/stream/rent digitally and physically on Blu-ray and DVD.