Five Chippewa Vallians Who Are Going Viral (in a Good Way)

these talented local creators have racked up millions of online views 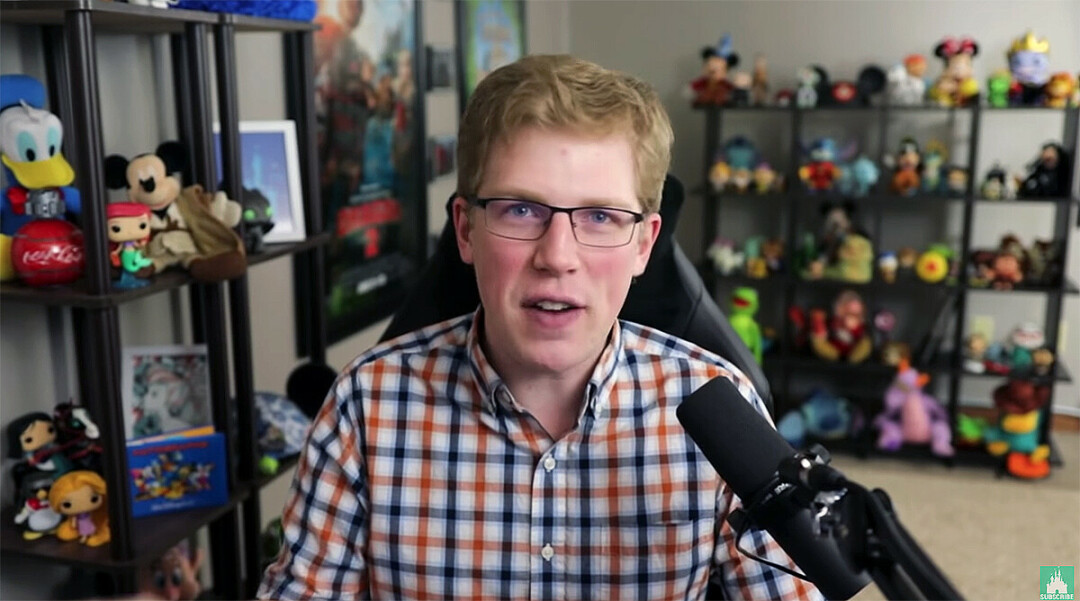 Isaac Carlson breaks down all things Disney in his YouTube videos.

ISAAC CARLSON may be the biggest Disney fan of all time. This Eau Claire-based YouTuber explores fan theories about beloved animated films such as The Lion King, Moana, Soul, and Tangled on his YouTube channel Isaac Carlson (formerly Wotso Videos), which has garnered more than 570,000 subscribers. “It was something that I always came back to and always enjoyed,” Carlson said of Disney. He also interviews well-known Disney actors and artists in a series he calls “Following Dreams.” Take a peek at his channel at here. 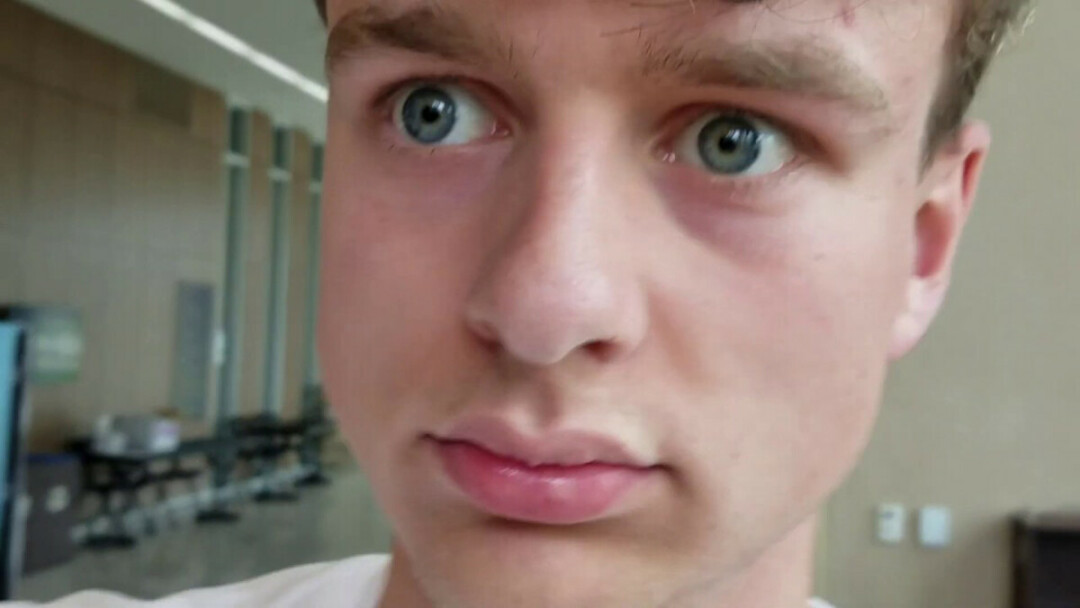 YouTuber Sven Johnson demonstrates how to walk past an attractive person in one of his most popular videos.

SVEN JOHNSON is a little bit random. And his YouTube videos are, too. Initially, his shorter 30-second Vine-like videos were a hit – both on YouTube and Reddit. Now, he’s branched out to do longer comedic bits. With some videos capturing more than 4 million views, and with half a million subscribers, his randomness totally works. “I’m always kind of daydreaming in my head, as I have a hard time paying attention,” the UW-Eau Claire student said, “and whenever I think of something that makes me laugh or think of a melody, I immediately write it down or record it in my phone.” Check out his videos (like “How to Be a Moth”) on his YouTube channel. 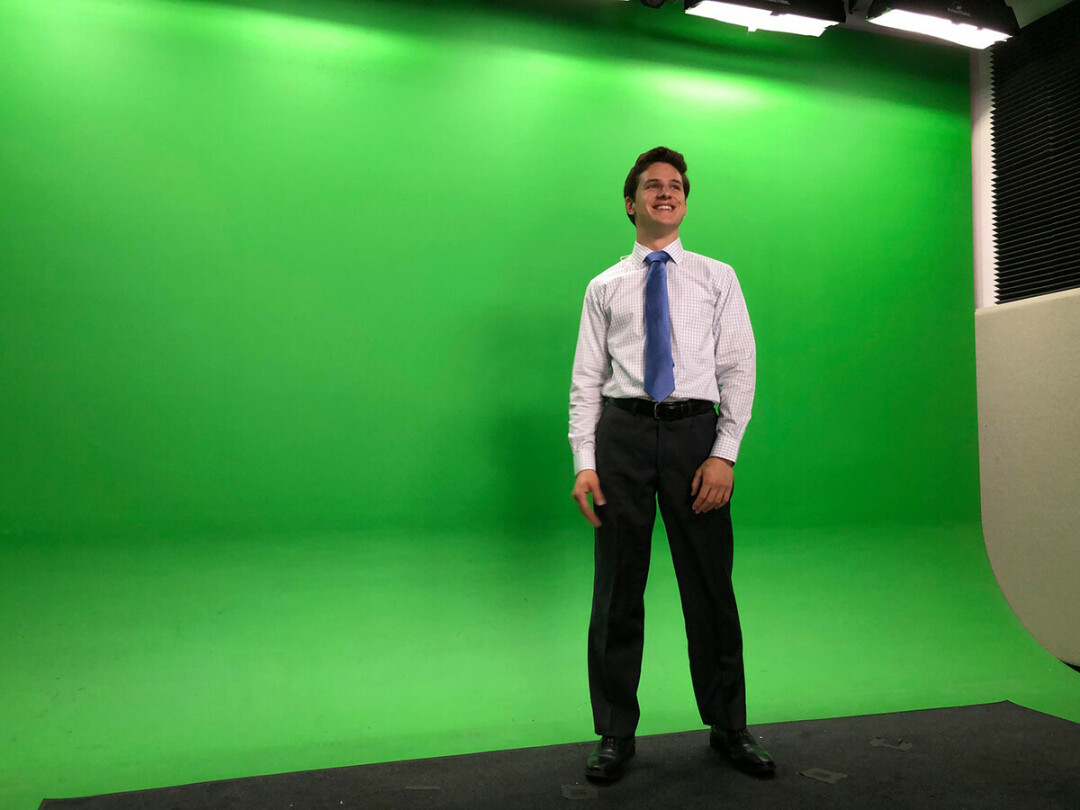 Meteorologist Tucker Antico of WEAU News 13 is at home in front of the green screen – and on TikTok.

TUCKER ANTICO is usually known for being the weatherman on Eau Claire’s WEAU News 13. But, when it comes to the rest of the world, Antico is known for being the weatherman on TikTok, where he’s gotten more than 37,000 followers and over 380,000 likes for his informative (and knee-slappin’ funny) videos. “It has always been a mission for me to be a positive influence on as many people as possible,” Antico said, “and that’s the primary reason I ended up on this career path.” Check out his videos  on TikTok @tuckerweather. 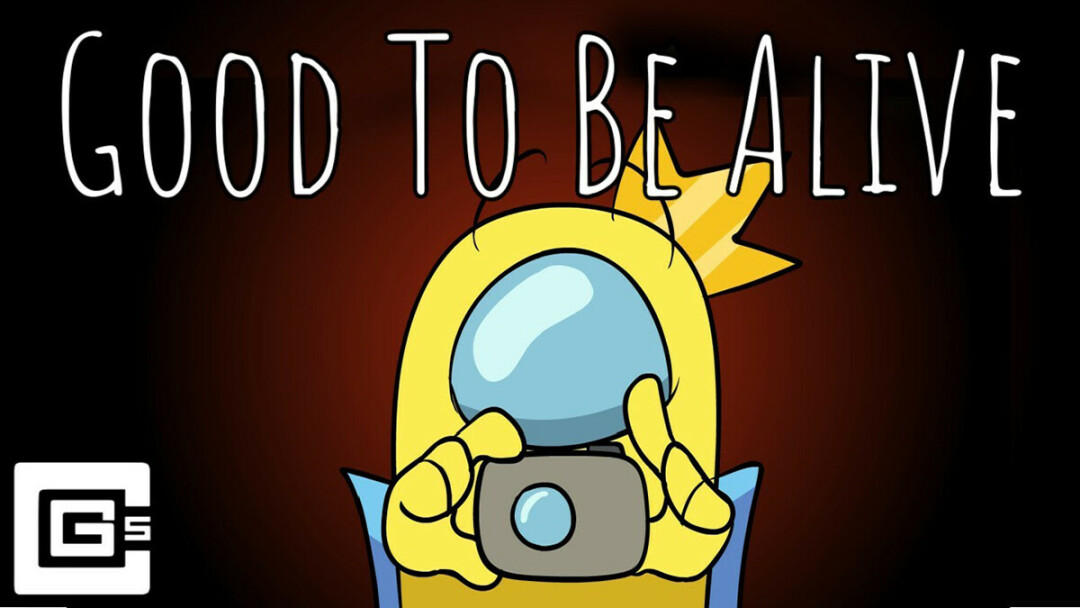 UW-Stout student Chloe McChesney's animated music video of a song by CG5 using "Among Us" characters has gain millions of clicks.

CHLOE MCCHESNEY recently went viral for her incredible animation skills in an Among Us fan video with the song “Good To Be Alive” by CG5. The Chippewa Falls native and UW-Stout student created her first animation when she was 12. The Among Us video, however, captured nearly 13 million views, with many fans quickly catching onto hidden Easter eggs to the game. “People seem to enjoy it,” she said in a media release. “It all depends how the COVID-19 pandemic turns out.” Check out the video at CG5’s YouTube channel at youtube.com/CG5. 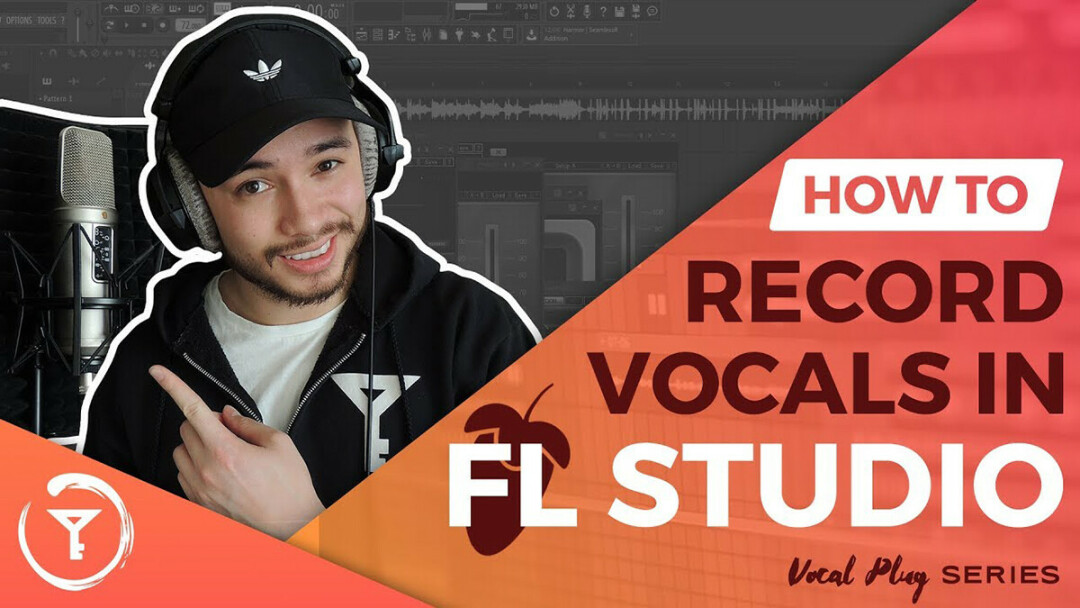 PAUL HETKE helps independent musicians achieve their goals through his YouTube channel, Key Wav. “I loved music and was curious how everything was made,” the Chetek native said. “How did they make the instrumental? How did they record their vocals? What software did they use?” While attending UWEC in 2011, Hetke made so many tutorials for his musical friends that he decided a YouTube channel on how to make a song from scratch could be helpful. Now, he’s amassed more than 36,000 subscribers.