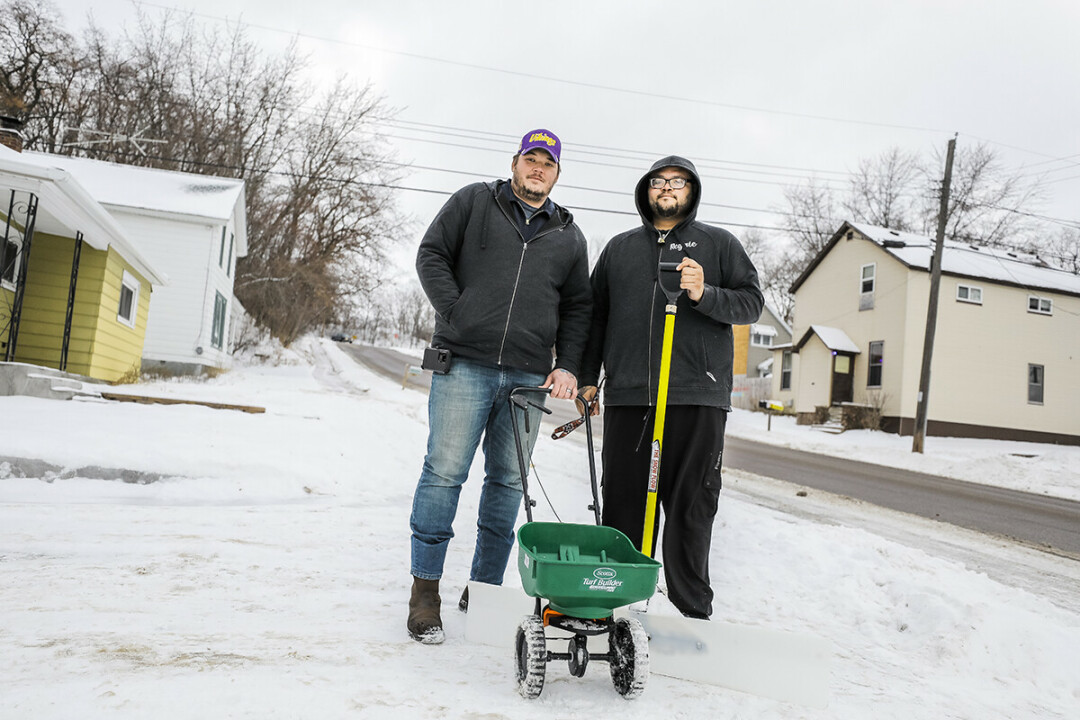 Mark Leininger and his landscaping partner Reggie Comeaux start every day with a cup of coffee and a dream.

If they aren’t receiving phone calls for their new Chippewa Falls-based business, XLC Environmental Services, they’re planning what they’ll do next – and for Leiminzer, it’s all about caring for the environment in a variety of different ways. “Basically,” he says, “it’s one of our dream jobs.”

In addition to landscaping, cleanup, snow removal, roof cleaning, sweeping out gutters, tree removal, and “all that jazz” when it comes to the outdoors, the duo are also passionate about volunteering to preserve historical landmarks in the Chippewa Valley and beyond. In particular, Leininger hopes to restore parts of the Tilden Cemetery in Bloomer.

“We may look like a bunch of scary guys, but we’re probably the biggest bunch of teddy bears,” Leininger said. 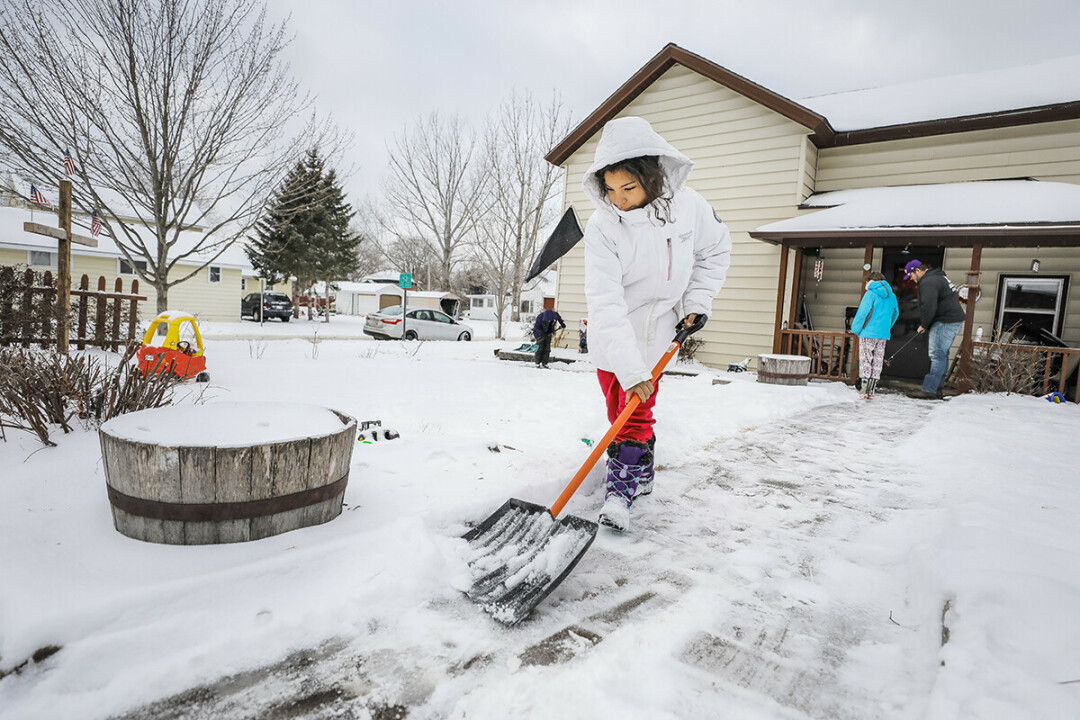 After spending 12 years in the oil industry, Leininger decided to focus on his home life as a dad to his four children: Patricia (12), Michael (4), Jack (3), and Lavan (1). He dabbled in driving trucks, delivering beer, and eventually took a job as a garbage man, and that was when he hit his stride. “That was a cruising job,” he said. “I enjoyed every minute of it.”

What he enjoyed the most was what he enjoyed the most as a 10 year old, mowing lawns for neighbors: being outdoors. And it’s something his kids found enjoyment in too. “Anything I was doing out in the yard, they wanted to do,” the father of four said with a laugh. But, after an injury left him with a disability, Leininger found another passion: helping others. “Even though we can’t change the entire world,” one of their Facebook posts reads, “we aim to do our best for the generations to come.” XLC Environmental Services makes it a priority to help community members with a disability in the best way they can, whether that’s through their business or their hearts.

You can check out more about their landscaping biz (and its hardworking helpers!) on their Facebook page.