UW-Eau Claire’s Viennese Ball returned as an in-person event this April 8-9 after a three-year hiatus. “V-Ball” was first held at UWEC in 1974, and since then has grown to be the largest Viennese-style ball held outside of Austria. Thousands of students and community members attended the event which fills UWEC’s Davies Center with dancing, music, food, and drink over two nights. 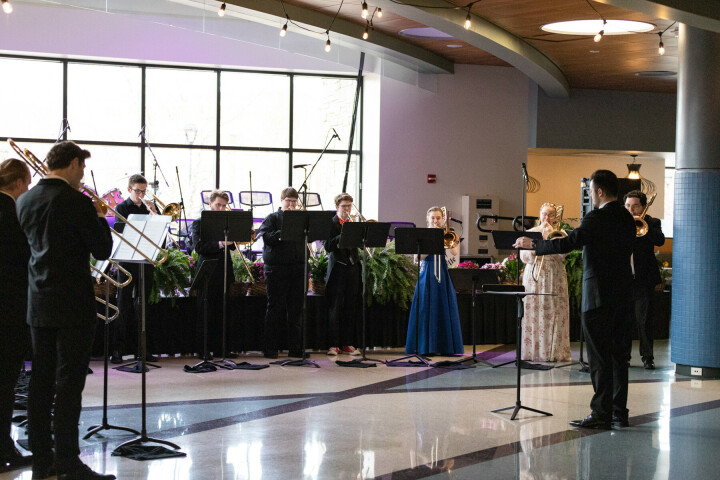 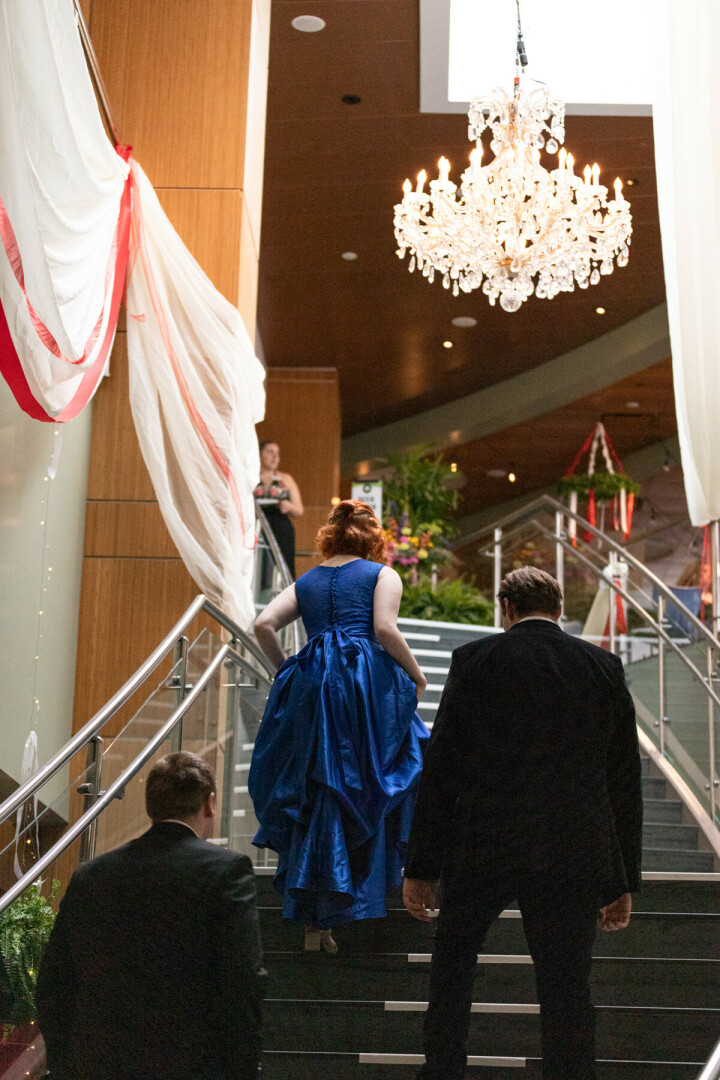 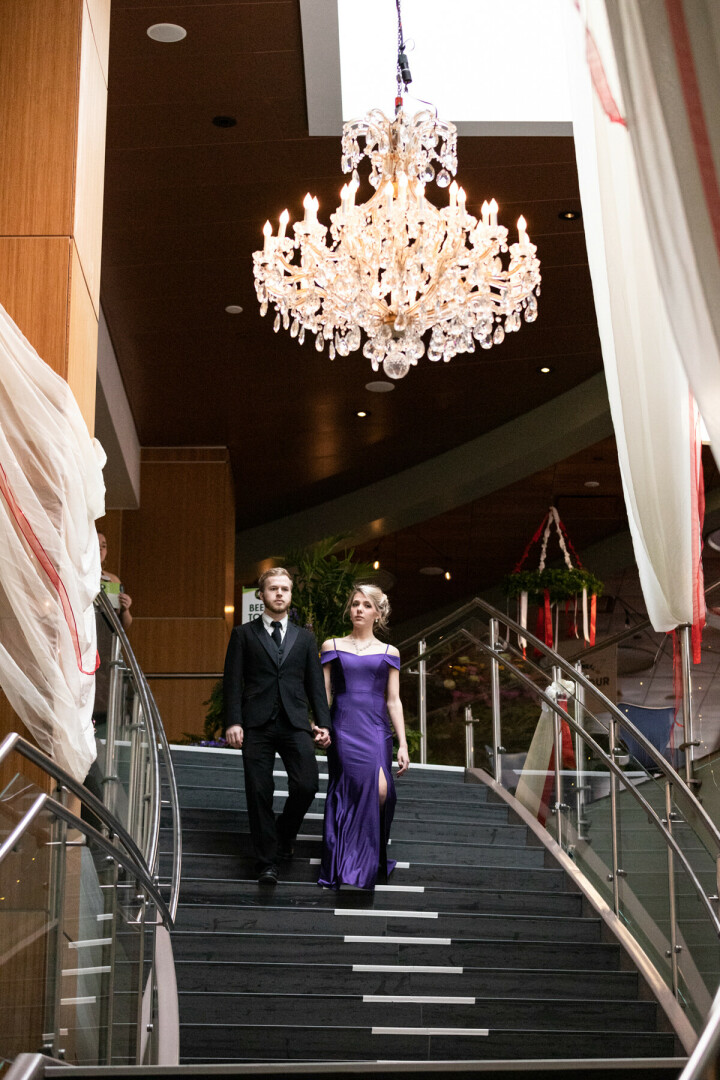 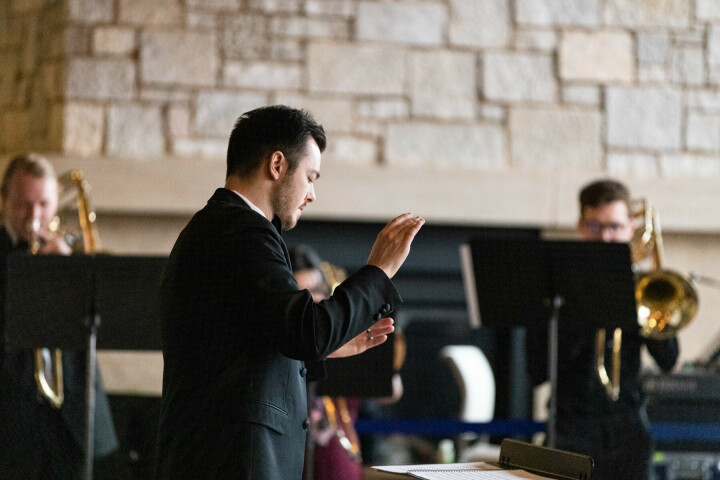 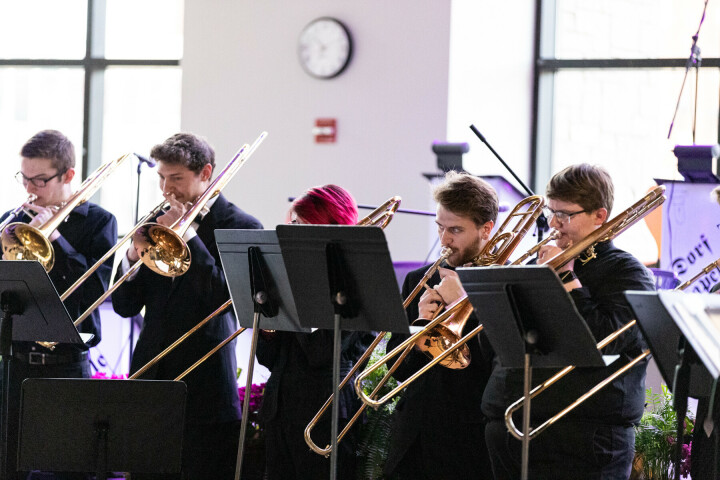 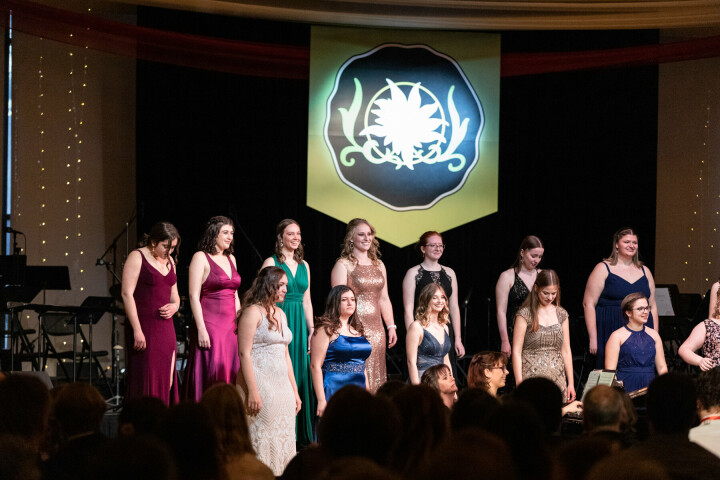 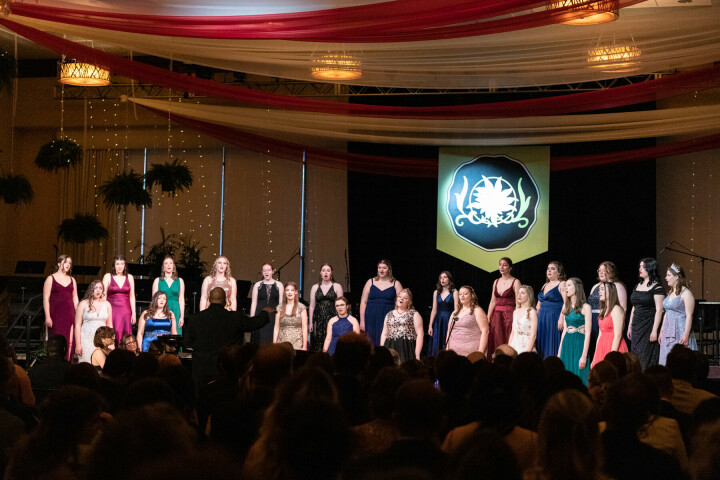 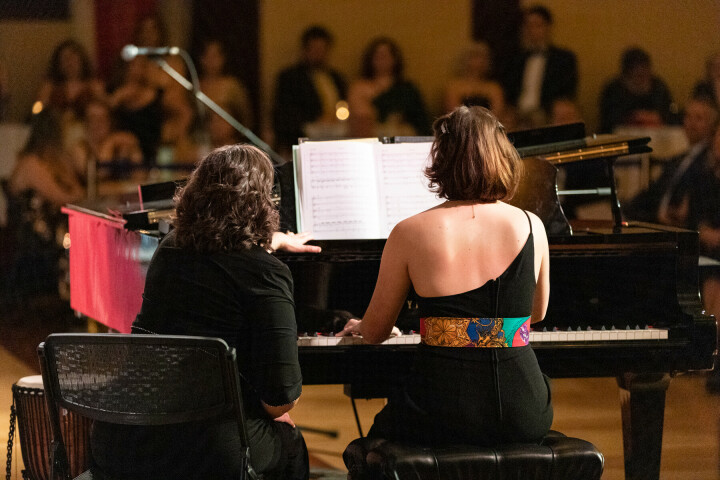 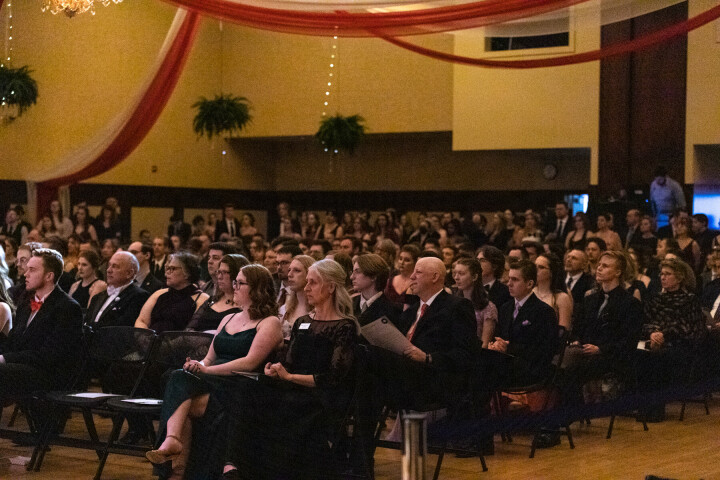 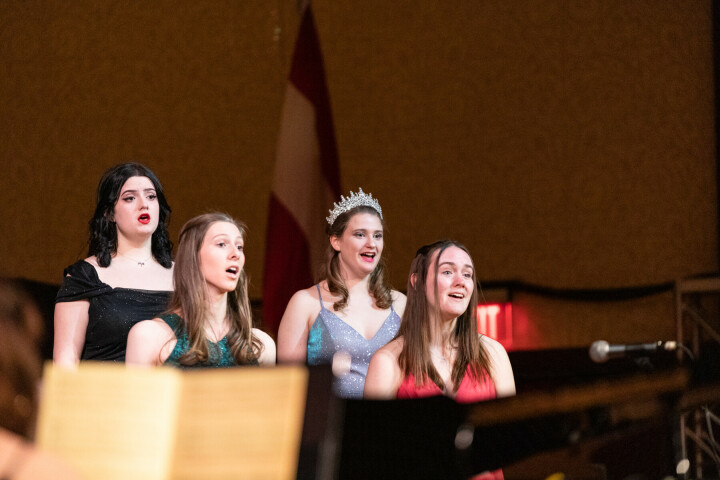